British singer and WW2 Forces' Sweetheart Dame Vera Lynn has died at the age of 103.

Dame Vera Lynn was born on 20 March 1917, and rose to national acclaim during WW2, with her inspiring songs such as “The White Cliffs of Dover” and “We'll Meet Again”. 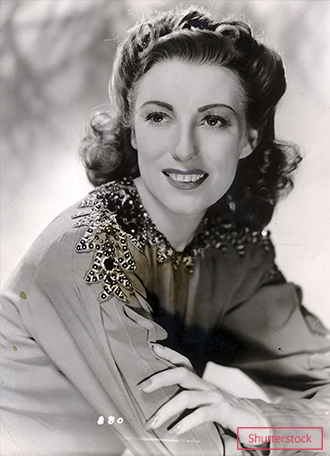 She travelled internationally to perform her songs for British troops abroad, while her songs topped the chart back in the UK. “We'll Meet Again” specifically became a song of hope for the nation at such a tumultuous time.

The song’s enduring theme means its success has traversed many decades, shown by the fact Lynn’s record-breaking success began when she was 92 years old.

The same album earned her the record title for the oldest person to release a new album on 25 August 2009, when the singer was 92 years 158 days old.

She later broke this record again, with her compilation album National Treasure - The Ultimate Collection which was released on 2 June 2014, when the singer was 97 years 74 days old.

In 2019, Chelsea Pensioner and huge Dame Vera Lynn fan Colin Thackery won Britain’s Got Talent, after initially singing “We’ll Meet Again” during his audition and again at the semi-finals.

He went on to become the oldest solo artist to sign their first recording contract, aged 89 years 116 days, after being signed to Decca Records/Syco Entertainment, the same label as Dame Vera Lynn. His debut album, Love Changes Everything, featured a cover of “We’ll Meet Again” and made Thackery the oldest person to release a debut album.

He also recently became an ambassador for Dame Vera Lynn's Children's Charity, an organisation she founded in 2001 to help children with cerebral palsy and other motor learning impairments. She remained the president of the charity until she passed away. 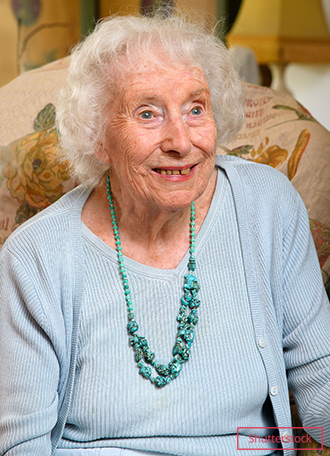 “We’ll Meet Again” resonated once again with the British public during the period of the coronavirus lockdown, which has isolated many people from their family and friends.

“Dame Vera's return to the charts at the age of 103 just last month is a testament to the power of her singing to unite the nation and instil optimism, even in our darkest hours,” Craig Glenday, Editor-in-Chief of Guinness World Records said.

“This indefatigable figure, always there with an inspiring word and spirit-lifting song, was one of a kind.

“It's hard to imagine that we'll ever again see someone reach the No.1 spot on the album charts in their 90s or still be releasing singles into their 100s.”

Our thoughts and condolences are with Dame Vera Lynn’s family at this difficult time.