Watch the 'Bass Queen' sing the lowest note by a woman

A Welsh musician has recently broken the record for the lowest vocal note (female).

Helen Leahey, the aptly named ‘Bass Queen’, sang from a D5 to a D2 note at an incredibly deep 72.5 hertz(es) in her attempt at the Music School Wagner in Koblenz, Germany.

Helen, originally from St Asaph in Wales but now living in Germany, has recently returned to singing after the birth of her first child.

"I have been encouraged for some years to pursue a musical career professionally, in part because of my unique voice," Helen explained. 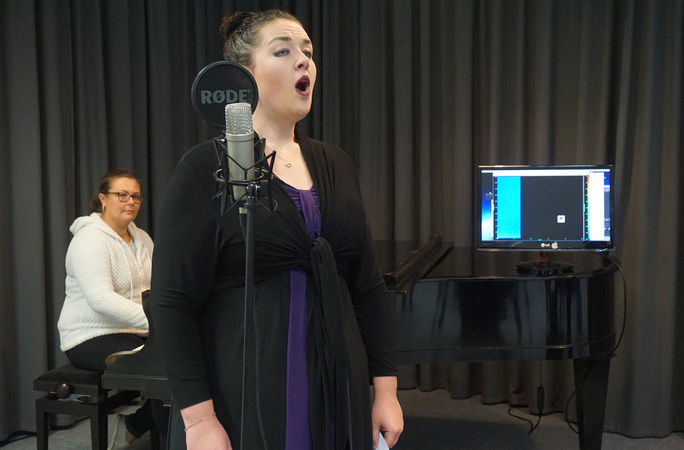 "Everywhere I sing, I hear that nobody has heard a woman who can hit the low notes like me. I guess I wanted to see how unique my voice truly is.

"As a child I was obsessed with Guinness World Records books and thought it would be wonderful if I could be part of the record-breaking family!"

Helen’s record attempt spanned 10 minutes, as she worked towards the lowest note she could.

"After some warming up I managed to sing from note D5 (three octaves above) to D2 on the piano, the lowest note being 72.5 Hertz." 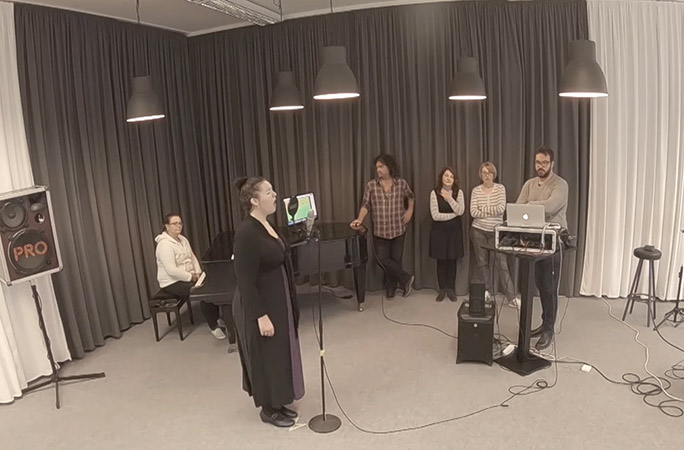 During her attempt, Helen had eight industry professionals present, including qualified music teachers and sound engineers.

Her witnesses were Tatjana Botow, a singing teacher, and Elmar Wald, a sound engineer.

For the attempt, a RODE NTI-A microphone was used, with a MOTU Traveller audio interface.

The frequency was monitored by Faber Acoustical Signal Scope (3.8.6 Build 19 O) software on a Mac computer. 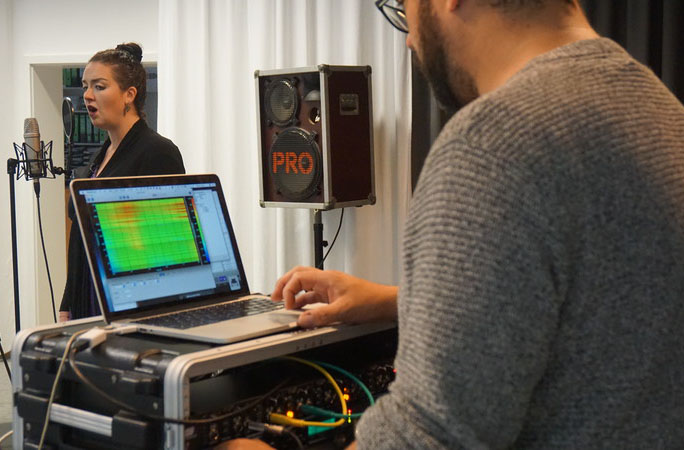 A D5 Blüthner Grand Piano was used as a reference tone for Helen’s attempt.

"My witnesses confirmed that the record had been broken, and we had a little celebration." 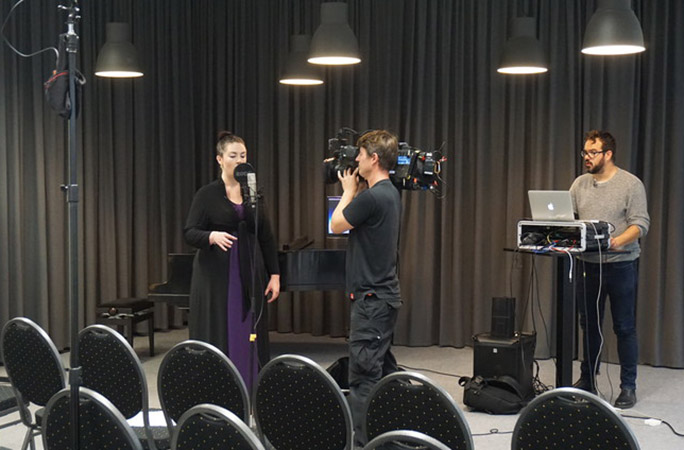 Helen’s naturally deep voice has helped define and shape her music career, as has Celtic roots. In her songs, many instruments can be heard, including the guitar, Irish bouzouki, harmonica and the Irish drum (Bodhrán).

"When I play music, there is no filter, nothing, nowhere, where I can hide. Singing my own songs in front of an audience is incredibly humbling and intimate," Helen says on her website.

"One day people are supposed to sing my songs without knowing who wrote them. Only then have they proven themselves over the years and shown that they are about truth and sincerity."

With a voice as resonant and unique as Helen’s, we’re sure her music will spread far and wide. 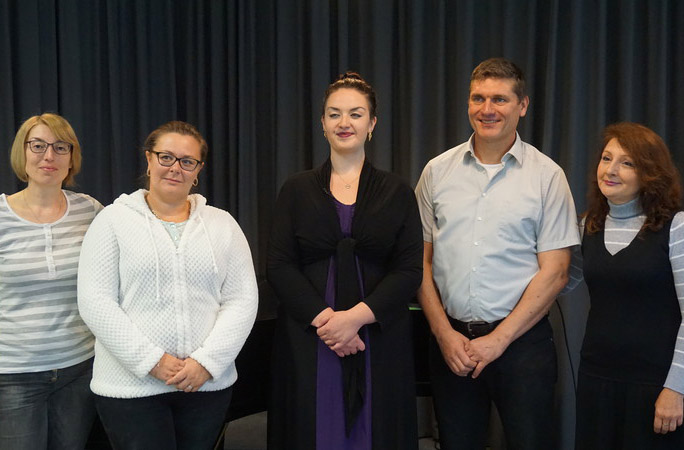