We are deeply saddened to announce the passing of American war hero and record holder Jim Downing, who held the Guinness World Records title for being the world’s Oldest author at the age of 104.

According to a statement released by his family, he passed away peacefully in his home of Colorado Springs on Tuesday 13 February.

The retired Lieutenant was initially recognised for his achievement at the age of 102, after publishing his novel The Other Side of Infamy - an autobiography recounting the early Sunday morning when the Japanese attacked his ship on Hawaiian naval base Pearl Harbor. 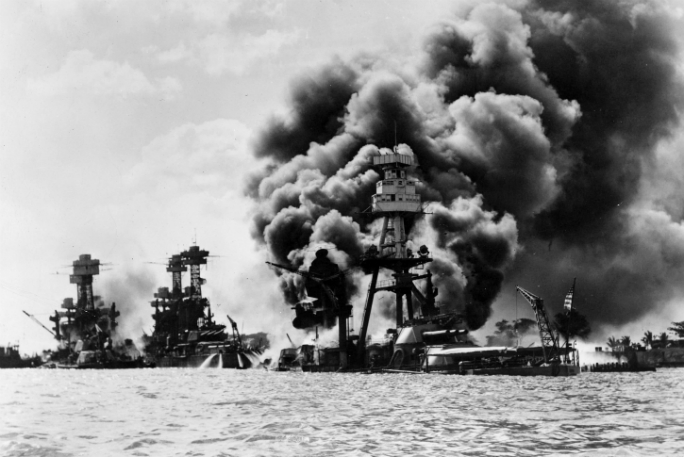 We had the privilege of interviewing Jim for an exclusive feature last year, after his 103rd birthday, in which he shared a personal perspective on what it was like to fight at Pearl Harbor.

The 2,403 casualties are still remembered in the United States on 7 December every year, but a few more survived thanks to Jim who was off-site during the attack but rushed to the scene to help defend his ship, the USS West Virginia, and go to the aid of those who really needed him. 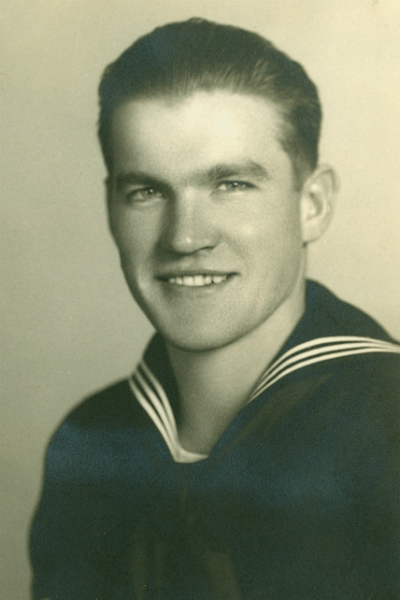 Jim was was also known for a remarkable act of compassion which involved memorising the dog tags of deceased soldiers and sending letters to their families to let them know what had happened. 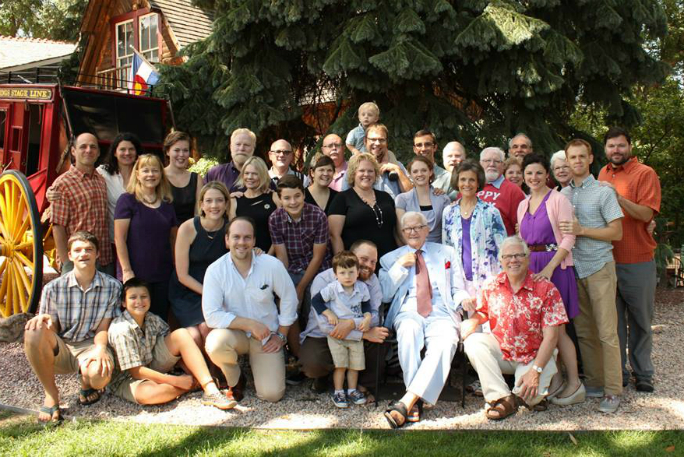 "I felt that I have a story that’s worth telling, so being an author lead me to spread the story better than any other way. It’s about sharing the history and keeping the story alive that impacts others."

Following his passing, Jim’s record title has transitioned from Oldest author living to Oldest author ever, having been the only person in history to compose a novel at the age of 102.

Jim's passing comes shortly after the death of Francisco Nuñez Olivera, a 103-year-old from Spain who held the title Oldest living person (male).