Francisco Nuñez Olivera from Spain sadly passed away on 29 January, aged 113 years old, leading many news publications across the globe to question whether he was the world’s oldest man.

After a thorough review of evidence, Guinness World Records can now officially confirm that, prior to his death, Francisco was officially the Oldest living person (male).

The supercentenarian was born on 13 December 1904 and spent most of his life working as a farmer.

He became known locally as "Marchena" after a young child mistook him for the Spanish flamenco singer Pepe Marchena. 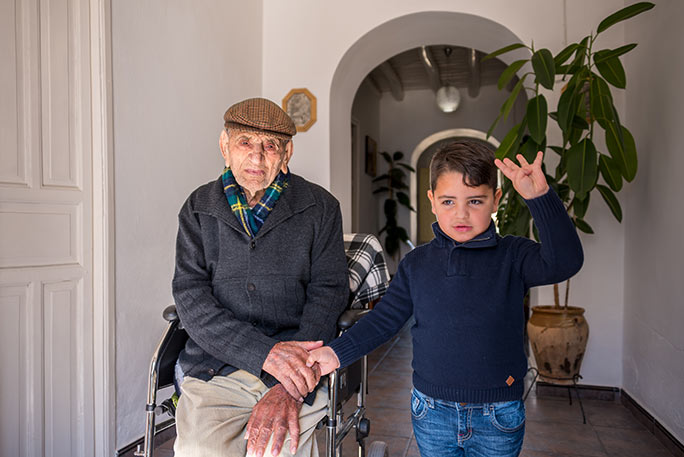 He enjoyed going for walks around his village of Bienvenida in Badajoz and was able to do so until he was 107 years old.

The mayor of Francisco’s hometown in south-west Spain said that his death was "a pity for the entire village and the whole world."

As well as a record-breaking legacy, he leaves behind a big family – four children, nine grandchildren and 15 great-grandchildren.

"When Sr Olivera was born, the Wright Brothers had only just celebrated their first powered flight, Einstein hadn’t yet published his Special Theory of Relativity, and Las Vegas didn’t even exist! It’s always humbling to think that there are individuals who’ve lived through more than a century of extreme change – their existence connects us to the past in a vivid, tangible way."

"How incredible to think that someone in our lifetime was alive when the welding on the Lusitania was fresh, when the Model T was a new-fangled invention and when the likes of Cézanne, Ibsen, and Butch Cassidy and the Sundance Kid were still alive! We’re proud to be able to celebrate people like Sr Olivera and bookmark their rightfully earned place in the record books." 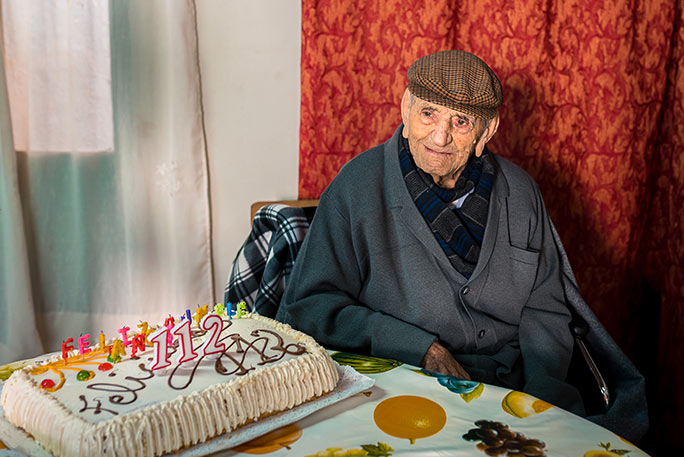 Previously, the oldest living man was Israeli holocaust survivor Israel Kristal. Born on 15 September 1903, he too lived to 113 before passing away in August 2017. 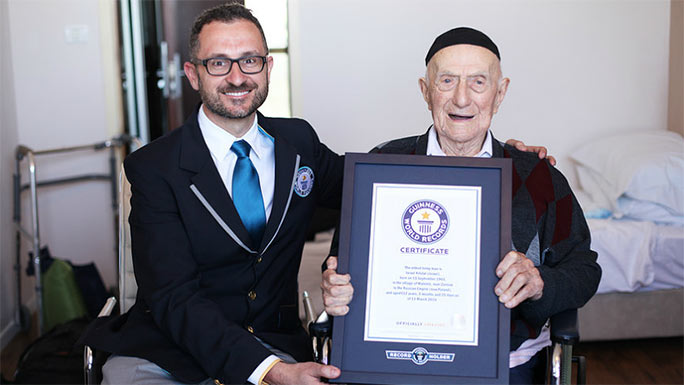 Despite their incredible longevity, both Francisco and Israel were a few years off becoming the Oldest person ever (male).

We don’t currently have a fully authenticated record for the Oldest person living, since Jamaica’s Violet Brown passed away in September 2017, aged 117. 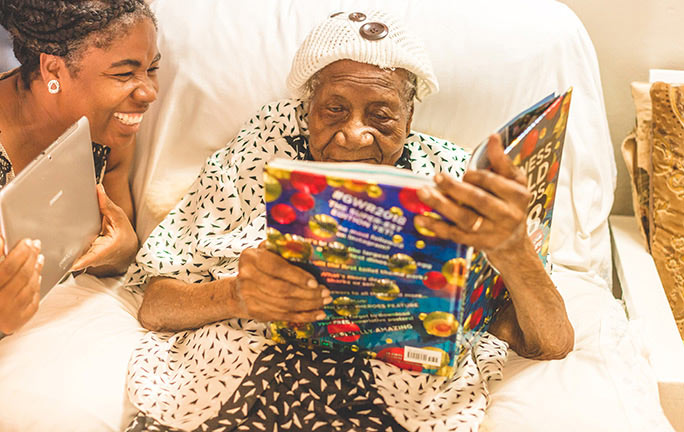 Although we regularly receive claims from potential record holders for these titles, Guinness World Records requires extensive evidence so that we can make sure our records are always accurate.

This includes a copy of the claimant’s birth certificate, independent witness statements, documentary and photographic evidence, and sometimes even video.

The Oldest author ever has also passed away at the age of 104. Pearl Harbor hero Jim Downing set the record after publishing his novel The Other Side of Infamy, aged 102.

*All photos of Francisco Nuñez Olivera taken by Charles Ragsdale.