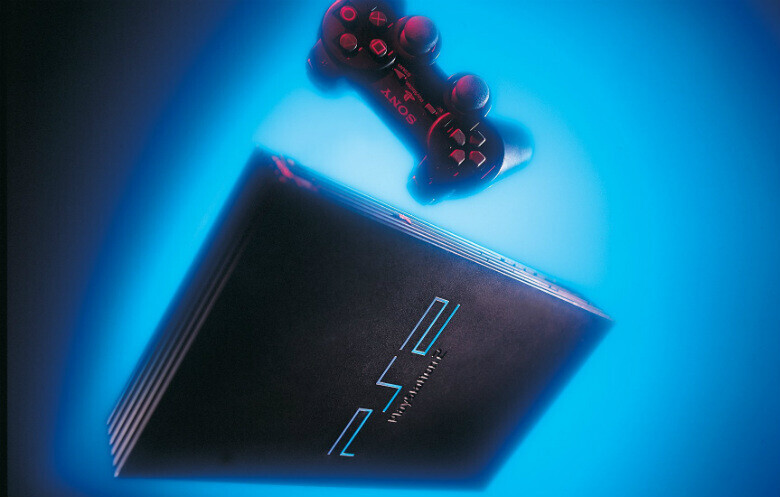 These massive sales figures were taken from VGChartz on 5 March 2019 after the 19th anniversary of the PS2's release and six years after it was discontinued.

The success of the PlayStation 2 is owed in part to its massive library of games, its backwards compatibility with original PlayStaion games and hardware, its built in DVD player and its potential for online connectivity.