Is there such thing as too much tiramisu? We don't think so.

Luckily, Italian cheese producer Galbani (part of Lactalis) agrees. Using its mascarpone brand Santa Lucia, the company broke the record for the longest tiramisu on 16 March in Milan, Italy. The final dessert measured 273.50 m (897 ft 3 in) before portions were divided up with some going to a local children's hospital. 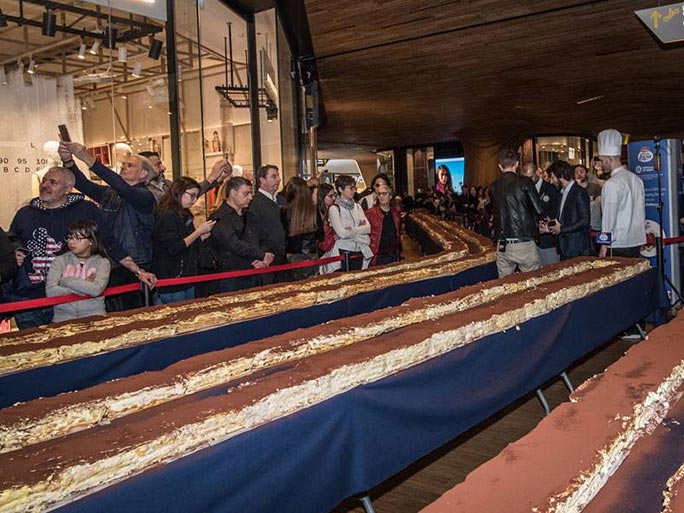 With the help of students from the Milan Cooking School, Galbani was able to assemble the final masterpiece with the direction of Chef Stefano Callegaro, winner of the fourth edition of the MasterChef Italia. 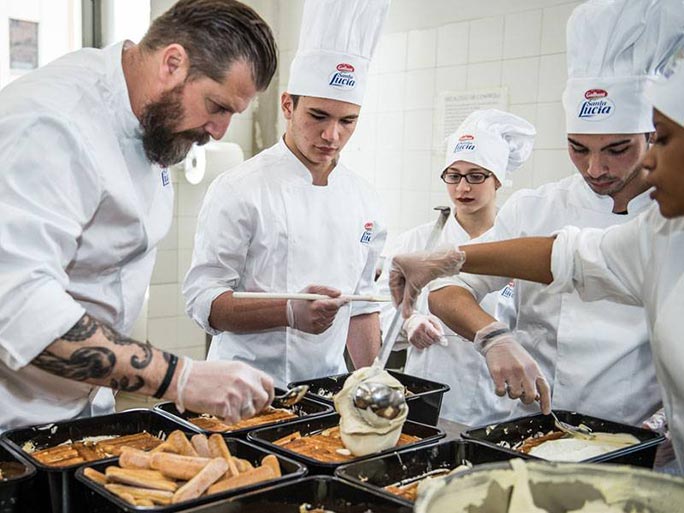 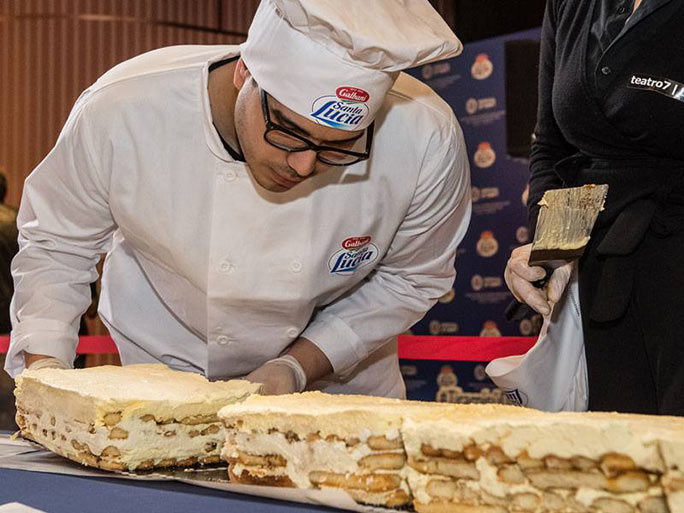 All the tiramisu was prepared beforehand in 977 separate containers. 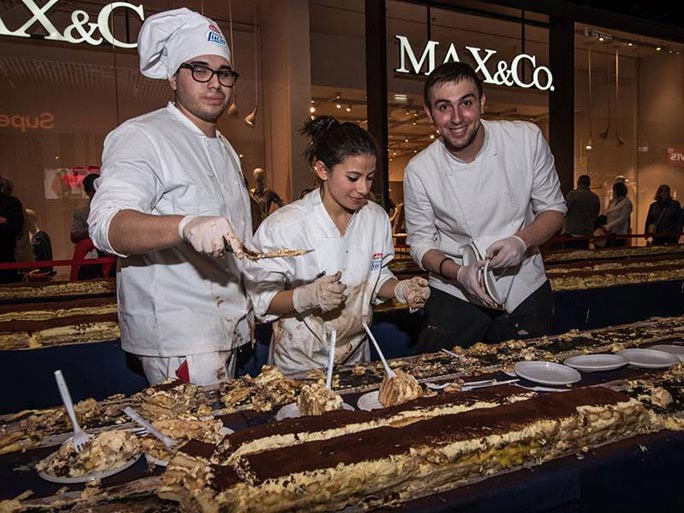 The individual portions were later assembled at City Life Shopping District to create and measure the record-breaking dessert which was then dished out to event attendees with 15,000 portions also kindly donated to the Buzzi Children’s Hospital in Milan.

The previous record measured 266.90 m and was achieved in February 2018, again in Italy. Who knows, next year we might even have an even longer tiramisu.

Could your company use a Guinness World Records title attempt to launch a new product or raise brand awareness? Visit our Business Solutions section to find out how we can help your brand be the biggest and boldest - or get in touch today. 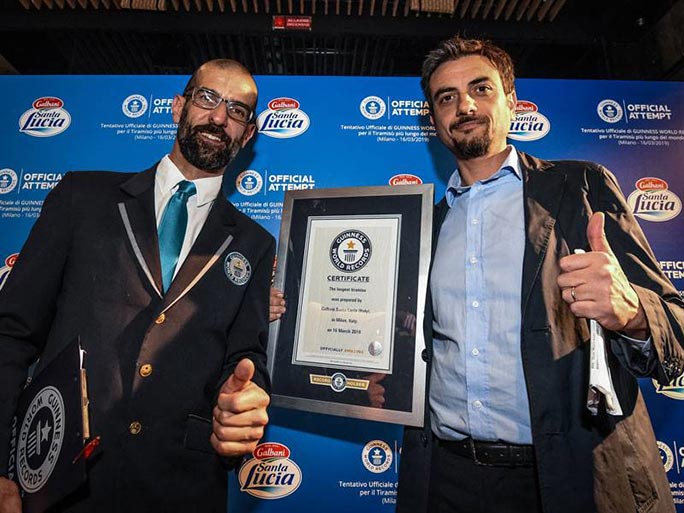