A team of female Dubai police officers came together to break the Guinness World Records title for the Heaviest aircraft pulled over 100 m by a team (female).

The event at Dubai International Airport was attended by an official Guinness World Records adjudicator who verified the record on the spot and presented the certificate to Major-General Abdullah Khalifa Al Merri, Commander-in-Chief of Dubai Police.

Commenting on the achievement, Major-General Al Merri praised "the efforts of the team of the initiative, with the participation of Emirates as a strategic partner". 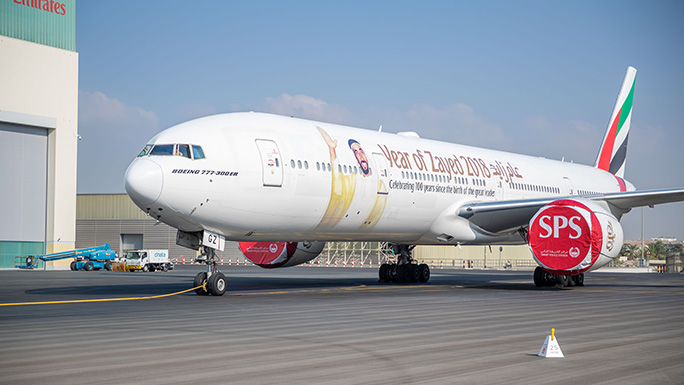 This is not the first record achieved by Dubai Police.

Last year they managed to set the Heaviest aircraft pulled over 100 m by a team (male), as well as also opening the First unmanned smart police station.