An athlete who was told he may never walk the same way again after sustaining life-changing burns to his legs and feet is now tackling the mission of a life time in America.

Endurance athlete and motivational speaker Colin O’Brady is covering 13,000 miles across the United States in an attempt to break the Fastest time to climb the highest points in all 50 US states.

To be successful he must reach all peaks in under 41 days. 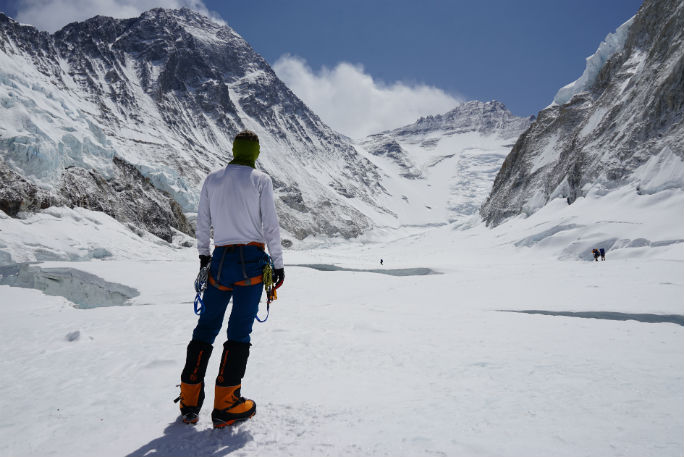 "This project will be a celebration of the diversity of the public lands and beautiful landscapes that make up the United States and the incredible people who inhabit these places," he said. 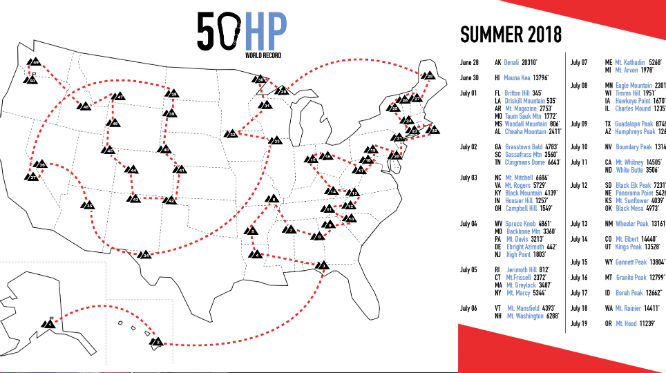 Colin stated by scaling Denali in central Alaska on Wednesday 27 June and has since been tackling up to six mountains a day in order to stay on target.

After 14 days, he is currently mid-ascent of Mount Elbert in Colorado, having already conquered 43 peaks.

Though many could barely reach the pinnacle of one of these mountains in a day’s time, Colin’s impressive background lends itself to the intrepid nature of this record title. 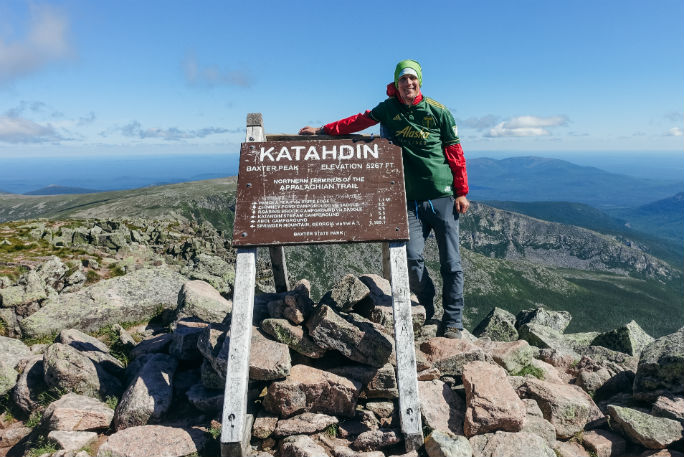 Raised among the diverse terrain in the Pacific Northwest, he grew up to become a Yale University graduate, globetrotter and a professional triathlete who competed in 25 countries across six continents.

But in 2008 Colin suffered severe burns around a majority of his legs after being caught in a fire in Thailand.

"After being told I might never walk again normally, I was determined to beat the odds and make a full recovery. 18 months after my burn accident I not only regained my ability to walk, but I competed in my first ever triathlon, the Chicago Triathlon. I was surprised when I not only finished the race, but I won, placing first out of more than 4000 participants. In that moment I realized that as humans we have reservoirs of untapped potential and can achieve great things. I want to continue to push my body in world record breaking pursuits to prove that to myself, but more importantly to inspire others to achieve great things."

Colin went on to become a professional triathlete only after his tragic accident, proving his courage and grit. 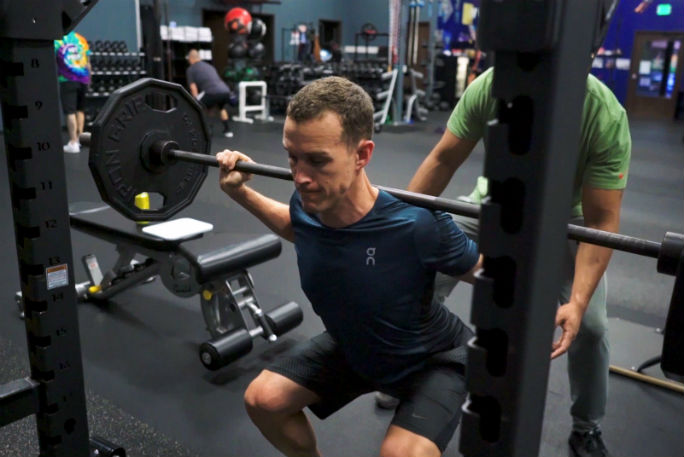 For perspective, many adventurers spend their entire lives trying to finish this exploit. 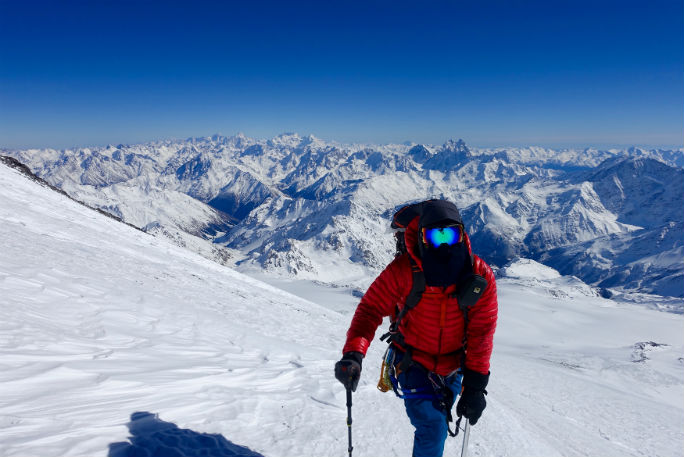 After two years, Colin felt it was important to pursue another Guinness World Records title that involved climbing all 50 US high points, and was eager to push himself forward.

"It took a long time to plan this project. I dreamed of climbing the 50 US high points when I was a kid. Last year I got it into my head to try the world record pace. With so many logistics to organize to get to each state, there was a long process of research to optimize the route and learn about the many diverse challenges of each state."

"My wife, Jenna, works magic with logistics and planning. In addition to all of the planning, I have been training with a coach to optimize my fitness, working with the top doctors at Standard Process Nutrition Innovation Center to optimize my nutrition, and sleeping in an altitude chamber to get my body ready for the high altitude."

Several challenges lie ahead for Colin, which included extreme temperatures and constant movement.

As the time frame is much more limited than his other attempts, he would either be climbing or driving to his next destination, only taking limited quantities of sleep.

Colin anticipates his most difficult stretch to be the period where he darts between Utah, Colorado, Wyoming, Montana, and Idaho – as he will be scouring more than 108 miles and 32,000 ft in a matter of four days.

Even though his attempt is ongoing, the Portland resident still hopes to keep inspiring others by inviting the general public to accompany him in each state, mimicking the iconic “Forrest Gump” run in the 1994 film.

"I have a call to action with this project called 'The Forrest Gump Effect.' This project is an open invitation for anyone to join me on the trails in their home state even if just for a mile or two. My hope is to inspire people to set audacious goals in their own lives, dream big and get outside to live active and healthy lives."

One of those will be Colin’s own father, who will join him on his pursuit on Mount Whitney in California on his 60th birthday.

Now after an intense two-and-a-half weeks, many are eagerly following his journey to see if he will break the record.

You can see where he is by following a live tracking map on his website.

Stay tuned for more updates on Colin’s record-breaking expedition, and see if he manages to become a three-time title holder. 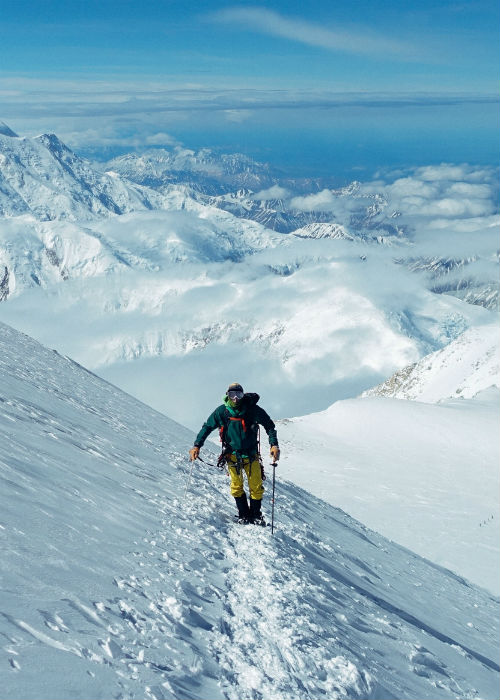