Lucky Diamond, the dog snapped with most celebrities dies‎ at 15

Guinness World Records was today saddened to hear the news that Lucky Diamond, holder of the record for 'Animal Most Photographed with Celebrities', has lost her battle with cancer.

The rescued Maltese, who was 15 years old, passed away in her dog bed at her New York City home yesterday according to her owner, Wendy Diamond. 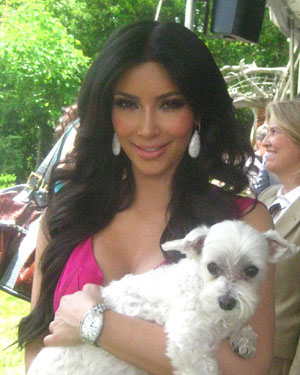 As an animal rescue and welfare advocate and TV personality, Wendy would regularly take her loyal "wing dog" to shows and charitable events that would feature celebrities.

Documenting her dog's life, Wendy launched a column featuring photographs of Lucky with celebrities showcasing worthy causes and her rescued pooch cheekily titled; Who Got Lucky?. 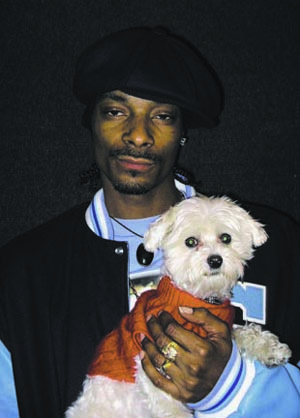 Talking about her record-breaking dog, last year, Wendy said: "I always thought Lucky was sort of the Johnny Carson of canines but I never imagined a Guinness World Record! The record isn't really about Lucky or even the celebrities, but the inspiring message that people can adopt their own Lucky and one day there won't be any more homeless pets."