Skydiver Felix Baumgartner has been forced to postpone his historic freefall parachute jump this afternoon due to adverse weather.

Unfavourable winds at Roswell, New Mexico, have prevented the launch of the helium balloon that was set to take the Austrian daredevil to more than 120,000ft (36.5km) from which he would leap.

Weather experts say Thursday now looks to be the next best day for a record bid. 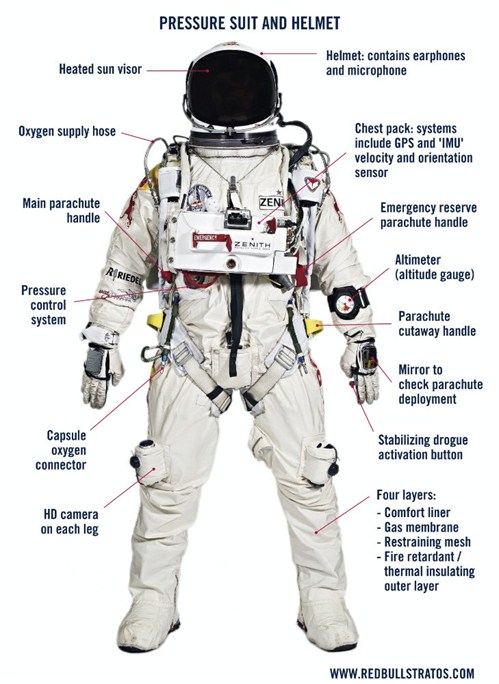 The 43-year-old is aiming to break the highest freefall parachute jump (both FAI-sanctioned and unsanctioned), the greatest freefall distance, the highest vertical speed in freefall, and the highest absolute altitude reached by manned balloon records.

Arguably the most prestigious record of the four would be the 'Highest Freefall Parachute Jump;' a record which has gone untouched for 52 years and was set back in 1960 by Colonel Joe Kittinger, when he plunged an astounding 102,800 feet (31,333 meters) from the Excelsior III, in Tularoosa, New Mexico, USA. 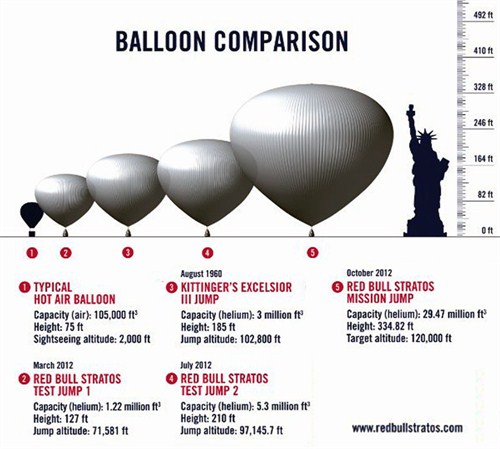 Baumgartner, a former military parachutist, along with the Red Bull Stratos team, have been preparing for the jump for the past five years.

Besides the prestige of breaking records, Baumgartner is hoping the mission will advance medical science and contribute to the general survival of those venturing into space.

Speaking earlier this week about the attempt, Baumgartner said: "Red Bull Stratos is an opportunity to gather information that could contribute to the development of life-saving measures for astronauts and pilots - and maybe for the space tourists of tomorrow.

"Proving that a human can break the speed of sound in the stratosphere and return to Earth would be a step toward creating near-space bailout procedures that currently don't exist."

Stay tuned to www.guinnessworldrecords.com for updates on the rescheduling of the attempt.