Two toy companies have teamed up to make a spinning top which can keep on rotating for more than a day.

Fearless Toys (Israel) and Breaking Toys Ltd (USA) have broken the record for the Longest-running mechanical spinning top (prototype), with a head-turning record time of 27 hours 9 minutes and 24 seconds.

The record was broken in Tel Aviv, Israel, on 19 June 2018, and six of its prototype battery-powered spinning tops; the LIMBO.

Nimrod Back, who works for Fearless Toys, was also awarded the record title. 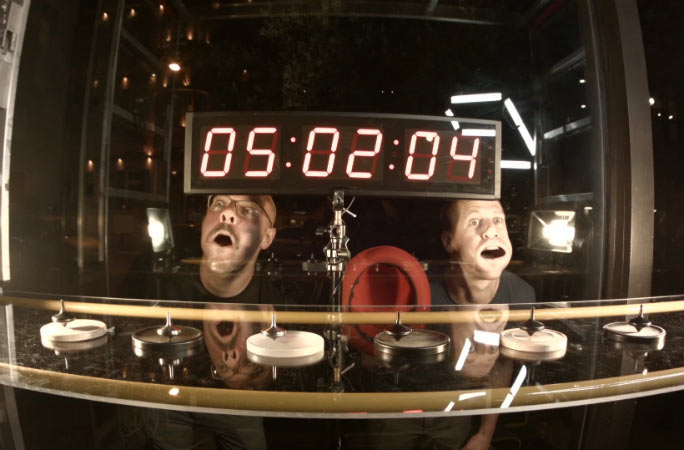 The attempt was set up to launch a campaign to fund a commercially available model of the long-lasting electric spinning top.

The marketing launch campaign led them to raise $500,000 in just three weeks on Kickstarter.

Nimrod explained that the motorised spinning top’s long-lasting spin is due to its small size and minimal energy consumption. 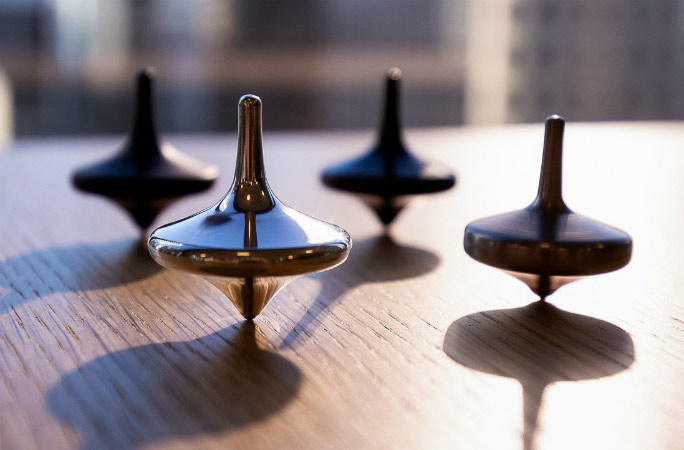 Though the record attempt was stopped at just over 27 hours, Nimrod claims the spinning top can rotate for up to 30 hours.

"Our main goal was to amaze people and show that we can do what was considered impossible before," explained Nimrod.

"We want people to feel like owning LIMBO makes them officially amazing themselves." 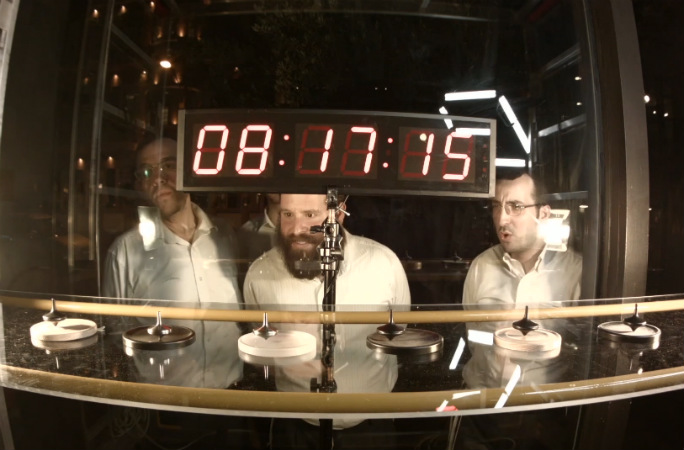 Throughout the attempt independent witnesses were on site every four hours to confirm the spinning tops were still in action. 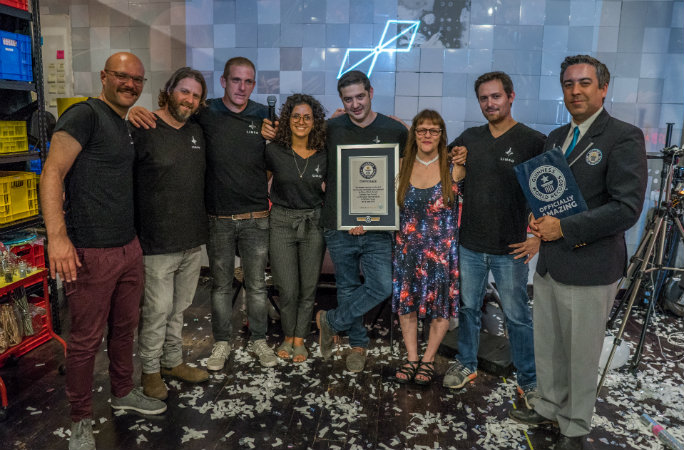 Fearless Toys partnered with Tadiran Batteries, who donated batteries for the record attempt.

"Ever since I was a little boy, Guinness World Records, to me, was the highest authority of something that is truly extraordinary. Today, I’m proud to have LIMBO recognised for being Officially Amazing," Yossi Ganot, CEO of Fearless Toys. 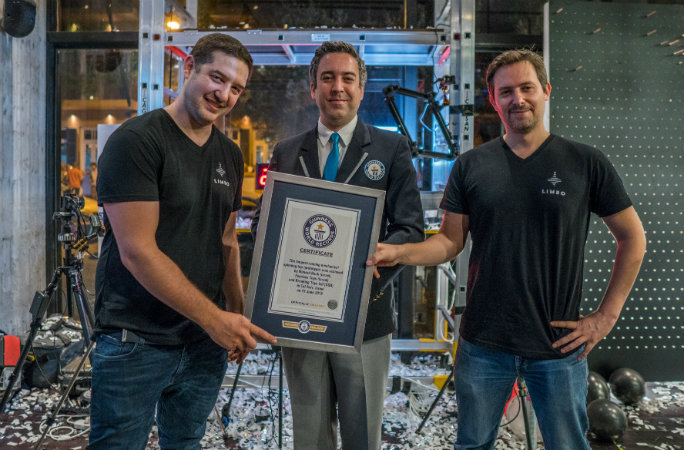 They managed almost three more hours than the current record holder for the Longest running mechanical spinning top, which is held by TOSY Robotics JSC (Vietnam) with a time of 24 hours 35 minutes 15 seconds.

However, the record for Longest running mechanical spinning top is only available for commercially available spinning tops. Perhaps breaking this record is next on the horizon for Fearless Toys and Breaking Toys Ltd!

Do you want to enhance your product launch campaign with a record-breaking event? Contact an account manager today