This time of the year pumpkins are everywhere for the Halloween season, but a place where you won't often see them is in the middle of a river.

However one man decided to use a large pumpkin on the water and set a new record for the Longest journey by pumpkin boat!

Instead of carving a jack-o-lantern to put outside his home, Rick Swenson took a massive pumpkin and hollowed the squash out to make a vessel which sailed down the Red River that connects Grand Forks in North Dakota with Breckenridge, Minnesota. 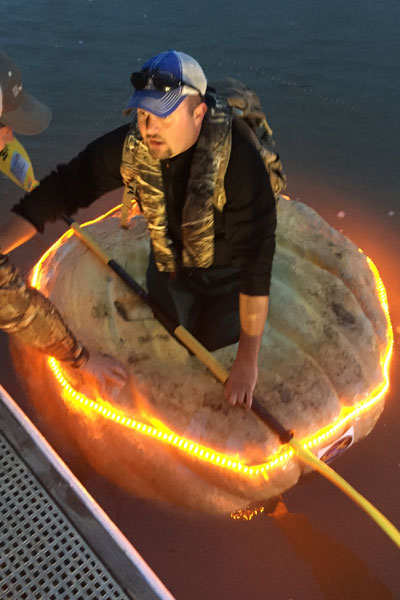 Each year Rick raises giant pumpkins with the intention of doing something creative with them once they are fully ready for harvest.

Typically he delivers them to the Chahinkapa Zoo in Breckenridge for their Zoo Boo Festival where they are put on display. Afterwards, they cut up the massive gourds and feed them the tigers, bears and buffalo. 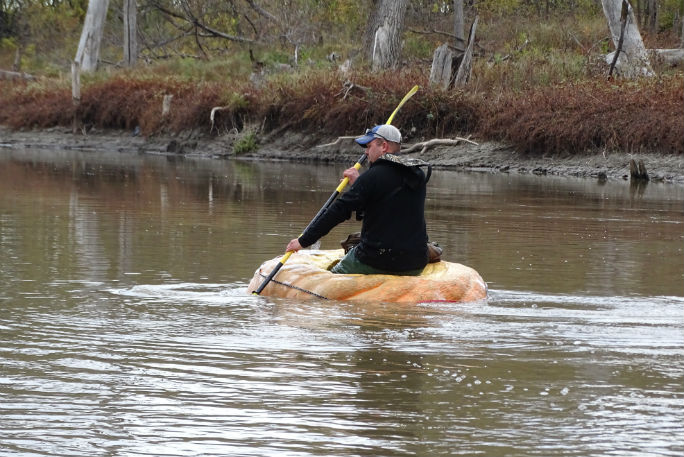 This time, Rick wanted to deliver the pumpkin in a special way, and decided to break a record in the process. 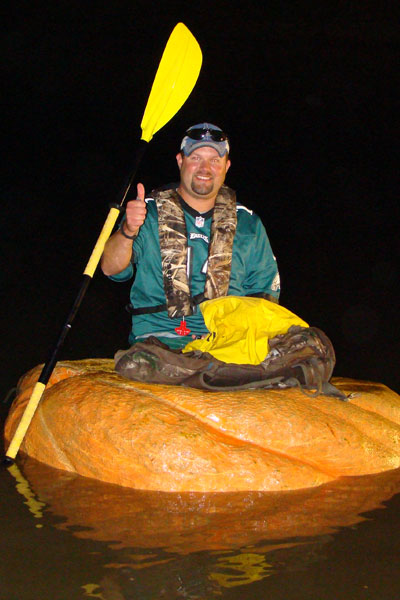 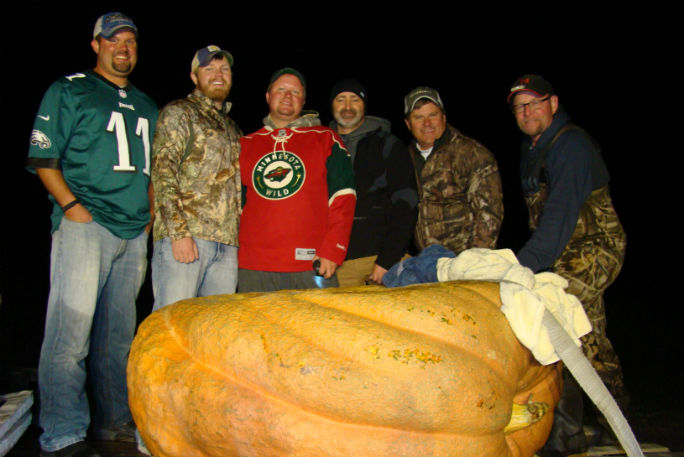 We’ll see if Rick has any other inventive plans for his pumpkins next year! 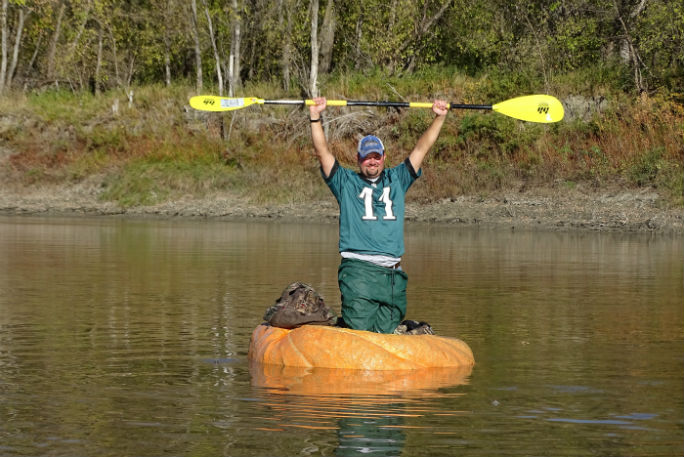