Youngest driver to win a Formula One World Championship race 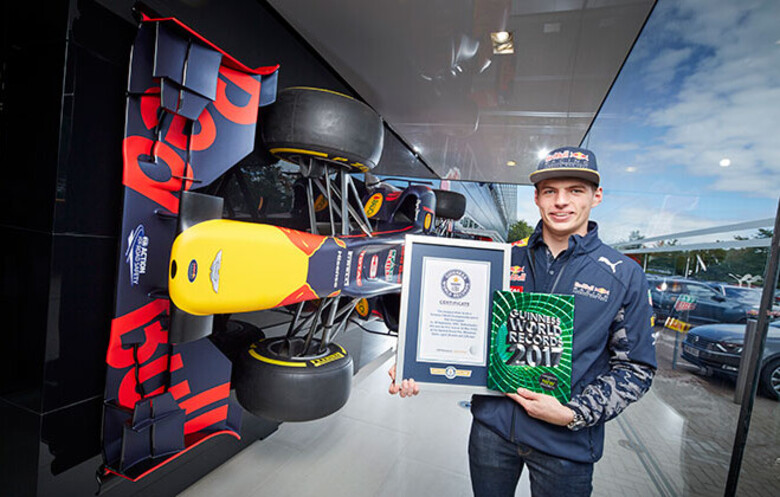 The youngest driver to win a Formula One World Championship race is Max Verstappen (b. 30 September 1997, Netherlands), who won his first race on 15 May 2016, at the Spanish Grand Prix, Montmeló, Spain, aged 18 years and 228 days.

Max made the switch from Toro Rosso to Red Bull Racing just days before the race at the Circuit de Barcelona-Catalunya. He also became the first Dutchman to win an F1 race and becomes only the second Dutch driver to secure a podium finish; the first was his father, Jos Verstappen.

Read more: Max Verstappen - How I became the world’s youngest driver to win an Formula One race