Longest ears on a dog ever 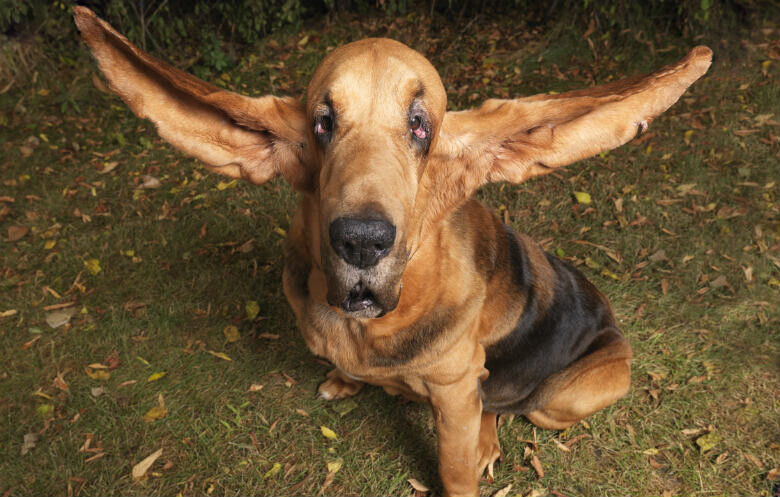 Tigger has won many show titles and over 180 Best of Breed awards. He was inducted into the Bloodhound 'Hall of Fame' in 2003.

Unfortunately Tigger passed away in October 2009.

Read more: Classics - Tigger the Bloodhound has the longest ears on a dog ever