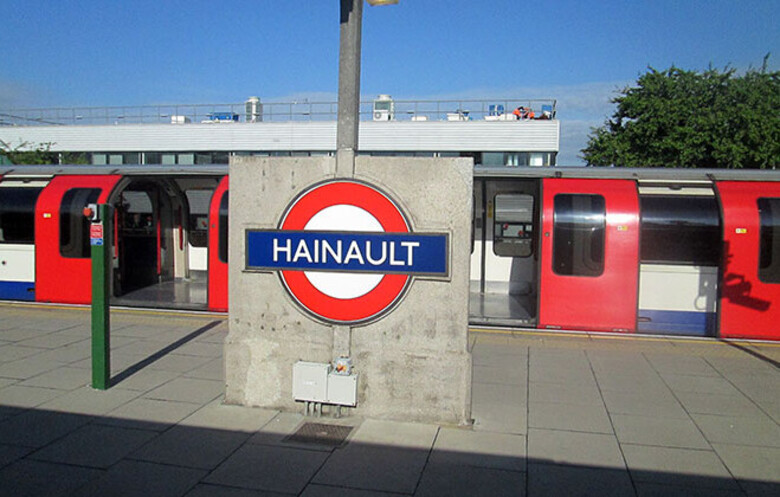 The London Underground, London, UK, is the first and oldest metro system in the world, with its first section opening on 9 January 1863 and the first passenger journeys on the following day. The initial stretch of the then Metropolitan Railway ran 6 km (3.73 miles) between Paddington and Farringdon Street. To build the line, the "cut and cover" system was used, with streets along the route dug up, tracks laid in a trench, and then re-covered with a brick tunnel and new upper road surface.