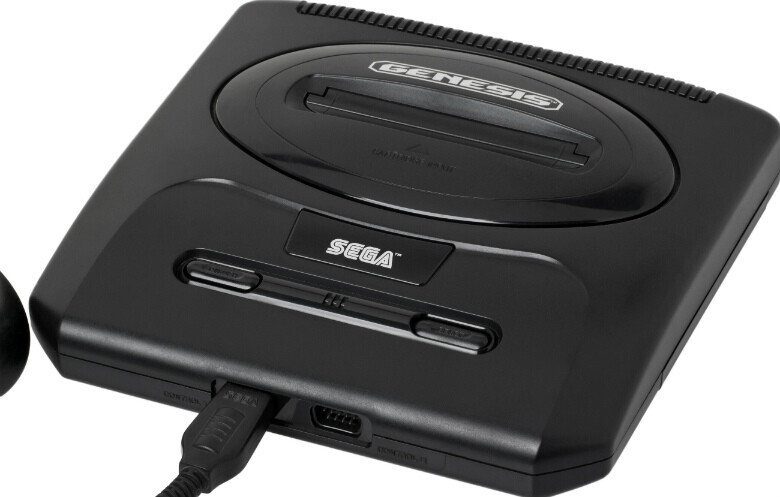 The best-selling SEGA videogame console is the SEGA Mega Drive aka SEGA Genesis, which according to VGChartz.com has sold 29,540,000 units as verified on 2 April 2019.

The console was originally released as the SEGA Mega Drive in Japan in 1988, followed by a release in the USA in 1989 at the SEGA Genesis. When it was released in Europe, Australasia and Brazil in 1990 they once again used the name SEGA Mega Drive.

According to VGChartz.com, the SEGA Genesis / Mega Drive currently sits at position 17 on the best-selling videogame platform's leaderboard. One above the Atari 2600 and just below the Nintendo Switch.