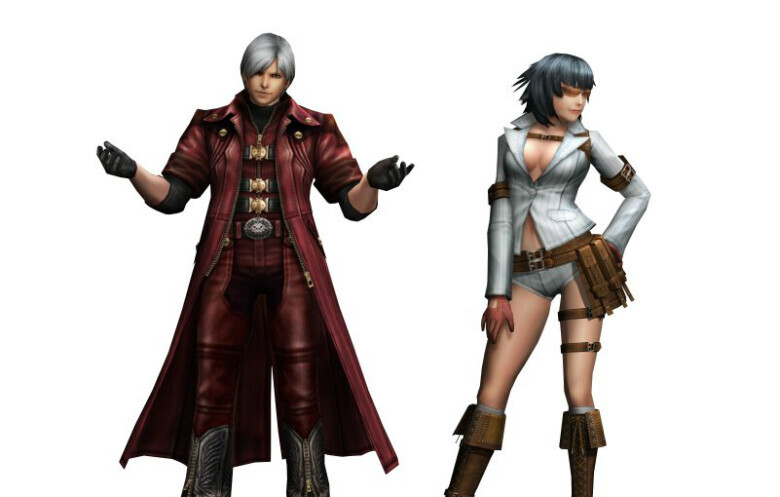 2013's Monster Hunter Frontier G was the first game in the series to feature Dante as a freelancing Rasta who could fight alongside players (for a small payment, of course). Dante's Devil Sword and alpha armour would later re-appear in Monster Hunter World in 2019.