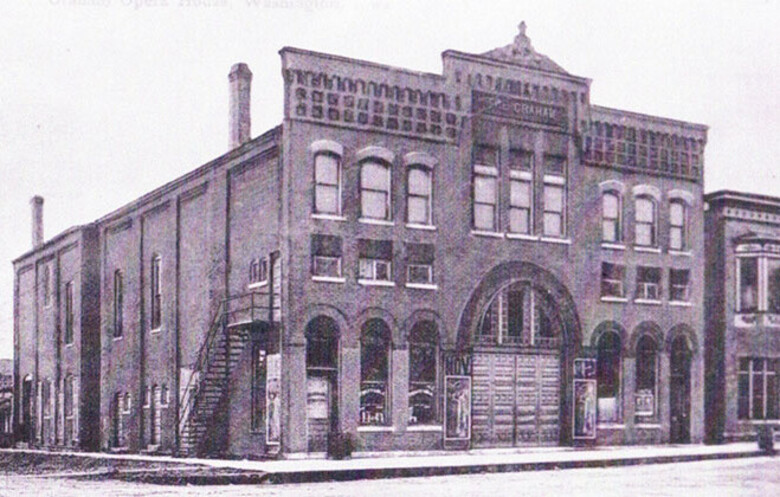 The oldest continuously operating cinema theatre is the Washington Iowa State Theatre (USA) in Washington, Iowa, USA, which opened on 14 May 1897, and as of 26 April 2016 has been in continuous operation for 118 years, 348 days.