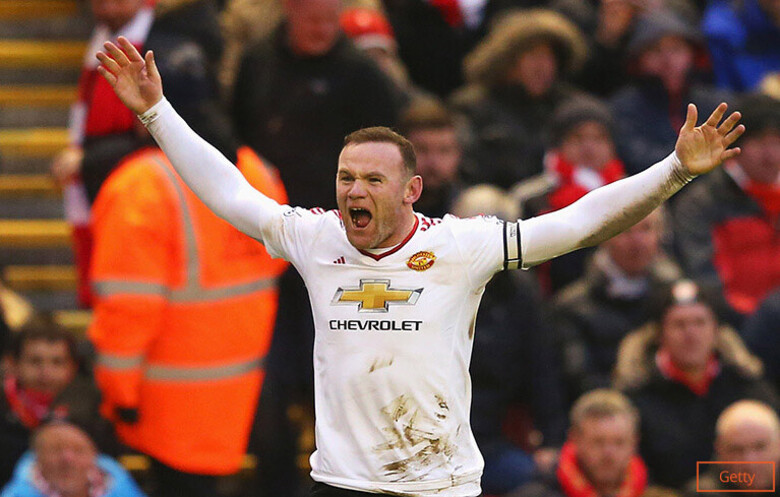 As of the end of the 2016–17 English Premier League season, Wayne Rooney (UK) had scored 183 league goals for Manchester United. His first came against Arsenal on 24 October 2004; on 17 January 2016, Rooney scored his 176th against Liverpool to surpass Thierry Henry’s existing record of 175 for Arsenal. His 183rd goal came against Tottenham Hotspur on 14 May 2017 at White Hart Lane, London.