Most views for an act on VEVO in 24 hours 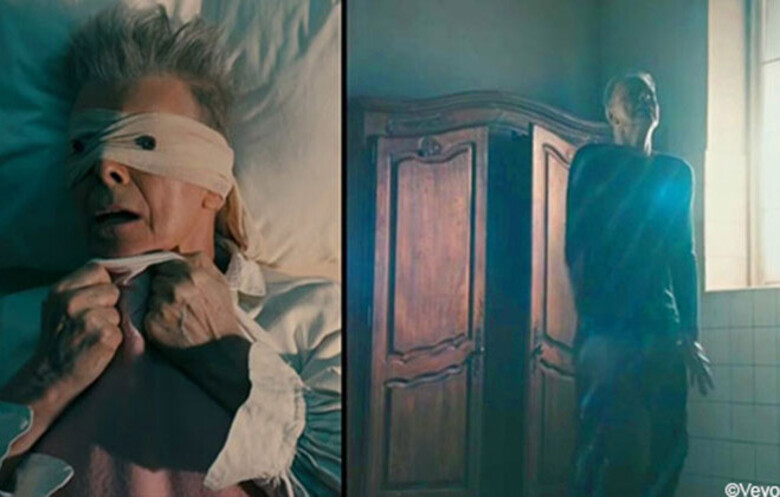 David Bowie (UK) recordings attracted 51 million views on the video-hosting platform VEVO on 11 January 2016, the day after his death at the age of 69. Led by "Lazarus" – the second single from his 26th studio album Blackstar (2016) – with 11.1 million views, Bowie smashed the previous record of 36 million views, achieved by Adele on the day her chart-topping single "Hello" premiered, 23 October 2015.

The prophetic "Lazarus" video shows Bowie lying in a hospital bed, his eyes covered with a blindfold, and at one point levitating. The song's haunting lyrics include: "Look up here, I'm in heaven" and "This way or no way, you know I'll be free, just like that bluebird, now ain't that just like me."

Bowie's VEVO views were boosted by 5,198% on 11 January 2016 when compared to his average views for the week previously.

DavidBowieVEVO hosts 60 videos by "The Thin White Duke", including the title track of his final album "Blackstar" and live versions of "Heroes" and "Rebel Rebel".