Largest loop the loop in a car 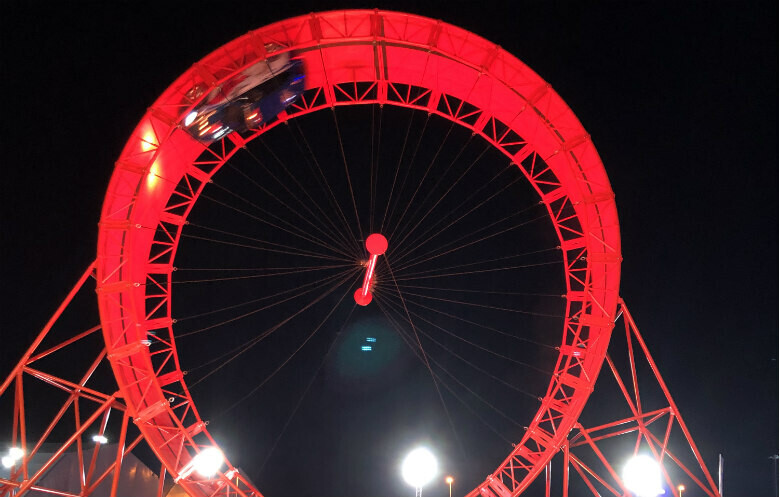 The record was attempted by the same person, Terry Grant, who broke his own record during the Riyadh season festival in Riyadh.