Most wins at the World Beard/Moustache Championships 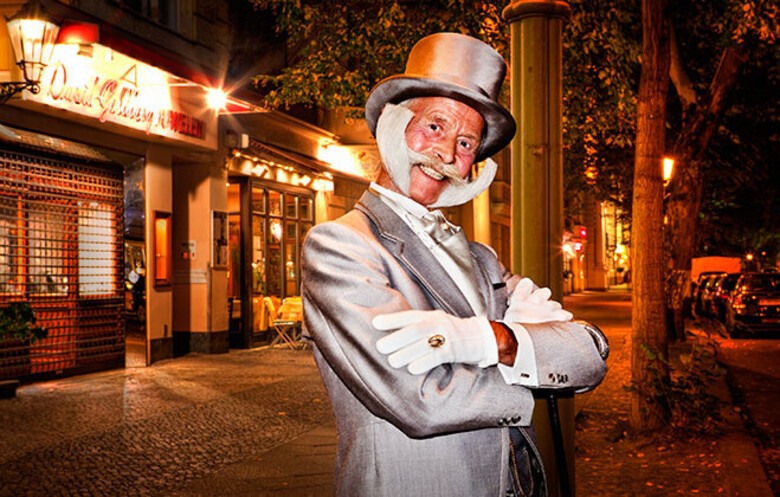 The most wins at the World Beard and Moustache Championships is 8 and was achieved by Karl-Heinz Hille (Germany). From 1999 to 2011, Hille has been competing in the Imperial partial beard category. His most recent success was in Trondheim, Norway, in 2011.

There is no official measurement as the competition is based on criteria governing impressive styles.