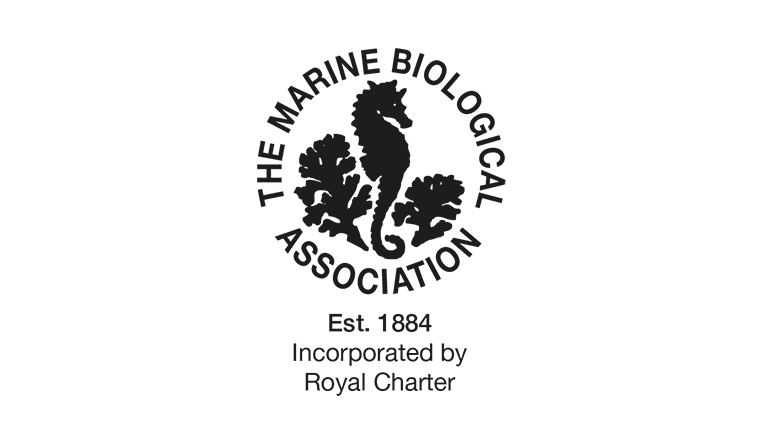 The Marine Biological Association (MBA) is one of the world’s longest-running societies dedicated to promoting research into our oceans and the life they support. Since 1884 we have been providing a unified, clear, independent voice on behalf of the marine biological community and currently have a growing membership in over 40 countries. We also run a leading marine biological research laboratory where many eminent scientists - including 7 Nobel prize winners - have carried out their research.

The largest clonal colony of marine plant, all parts of which share the same DNA, is a discreet patch of Neptune grass (Posidonia oceanica), aka Mediterranean tapeweed, discovered in the Mediterranean Sea just south of Ibiza in Spain's Balearic Islands, during 2006. This species of seagrass forms large underwater meadows, and the 2006 colony is some 8 km (5 mi) across. It is estimated to be approximately 100,000 years old.