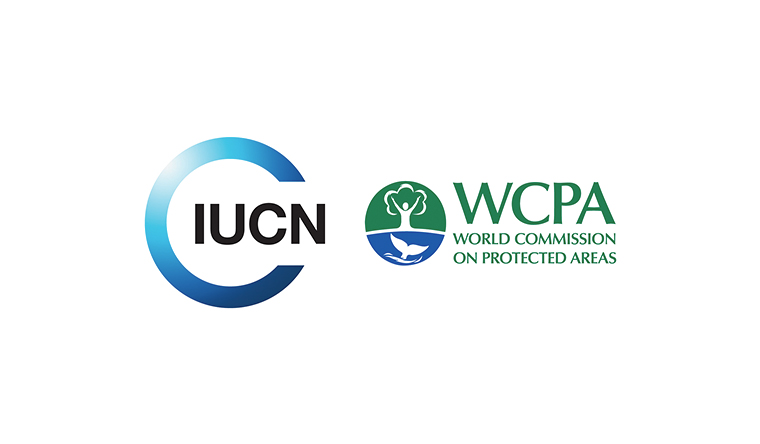 Based on the IUCN’s assessment criteria for protected areas, the largest marine protected area (MPA), as of September 2018, is Papahānaumokuākea Marine National Monument around the north-western end of the Hawai’ian archipelago, USA. Originally inaugurated in June 2006 with an area of 360,000 square kilometres (140,000 square miles), on 26 August 2016, the-then US President Barack Obama announced an expansion that more than quadrupled the size of the reserve; it now covers a total area of 1,508,870 square kilometres (582,578 square miles). The reserve prevents any commercial fishing or mining activities and helps to protect more than 7,000 species. It must be noted that other marine areas have been designated that occupy a larger area than Papahānaumokuākea, including the Ross Sea Region Marine Protected Area (2.09 million square kilometres) in Antarctica and Marae Moana (1.99 million square kilometres) in the Cook Islands. However, based on current compliance with the principles and guidelines of the WCPA – and variable levels of conservation management and permitted usage within these reserves – the IUCN asserts that Papahānaumokuākea Marine National Monument is the most qualified to the title as of Sep 2018.