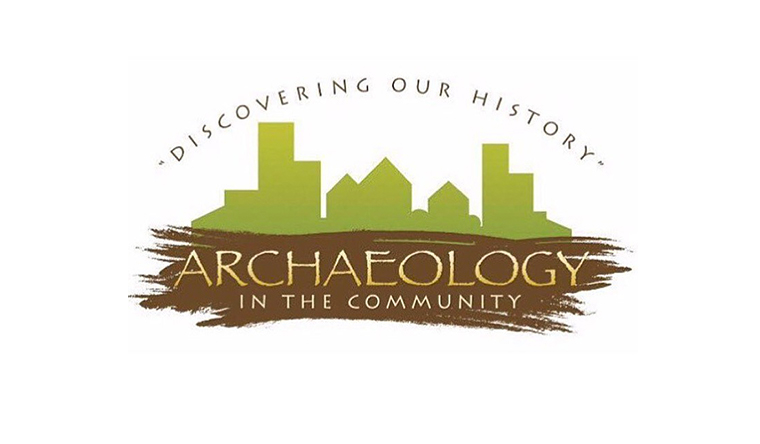 Archaeology in the Community

In 2006, Dr Alexandra Jones noticed that many of the young students in her Washington, DC neighbourhood had never heard of archaeology, let alone met an archaeologist. As a trained archaeologist and educator, Dr Jones was inspired to engage young people within her community and teach them the importance of archaeology. To facilitate this, she established the non-profit organization Archaeology in the Community (AITC), which promotes the study and public understanding of archaeological heritage through informal educational programmes, professional development and community events.

The largest pyramid, and among the largest monuments ever constructed, is the Quetzalcóatl Pyramid at Cholula de Rivadavia, 101 kilometres (63 miles) south-east of Mexico City, Mexico. It is 54 metres (177 feet) tall, and its base covers an area of nearly 18.2 hectares (45 acres). Its total volume has been estimated at 3.3 million cubic metres (166,538,400 cubic feet)compared with the current volume of 2.4 million cubic metres (84,755,200 cubic feet) for the Great Pyramid of Giza (aka the Pyramid of Khufu or Cheops) in Egypt.