How to collect and submit evidence

What must the video evidence include?

The better your video, the more likely we will feature it on our Guinness World Records website and video channels.

What formats do you accept?

We accept any video format which can be played on a PC, e.g. mp4, avi but our preferred formats are: 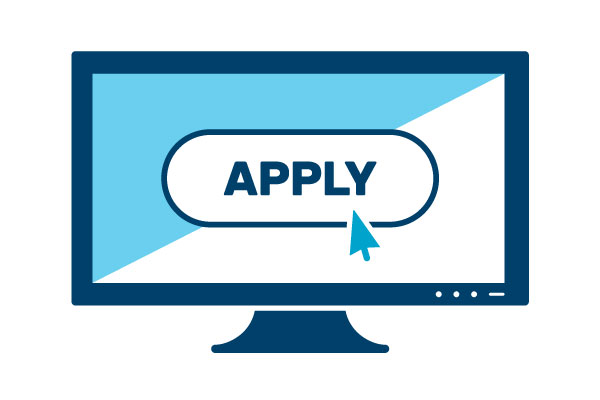 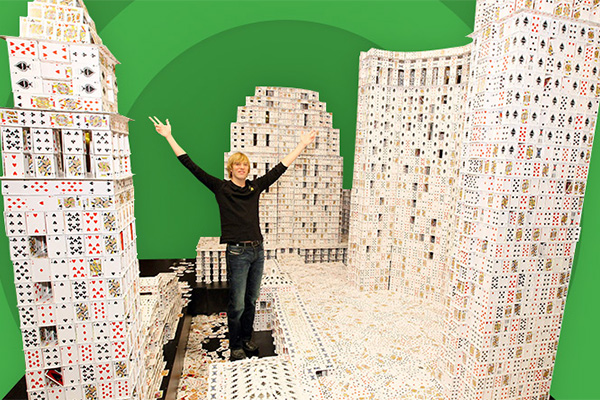 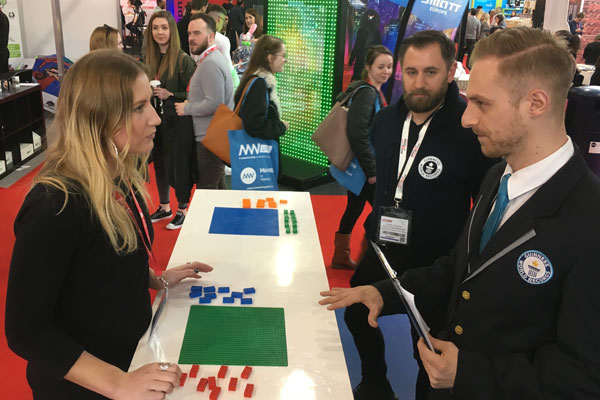 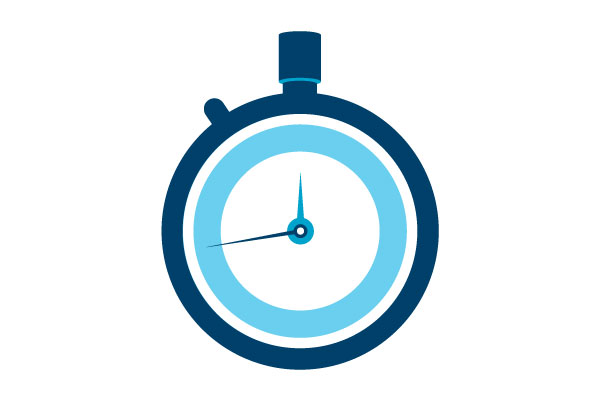 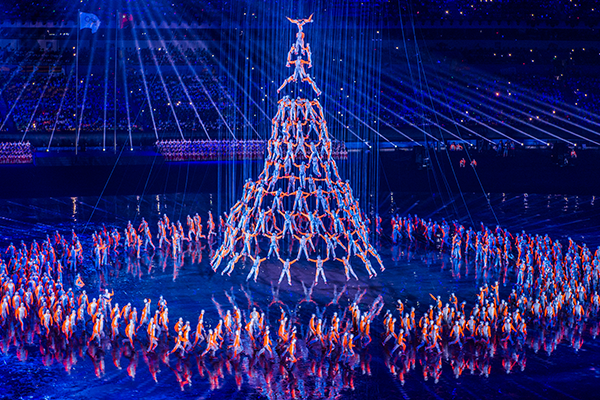 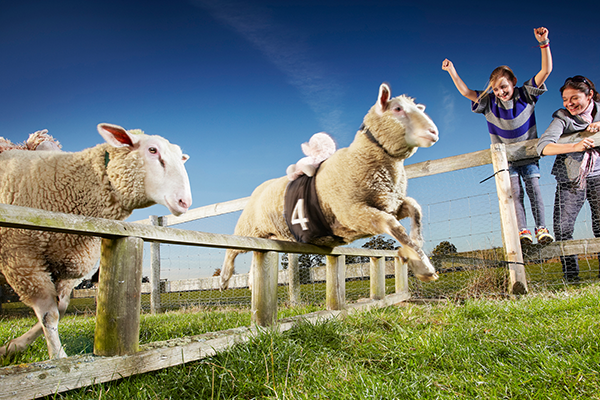 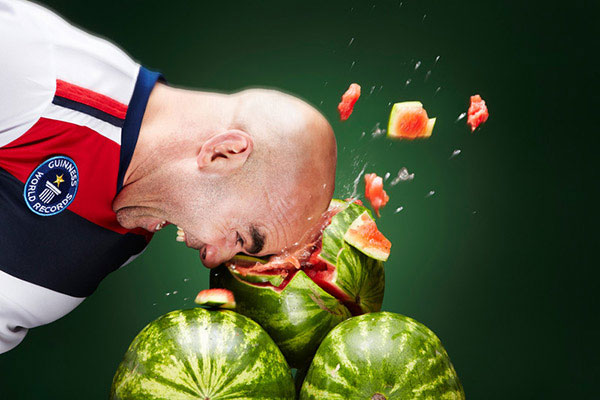 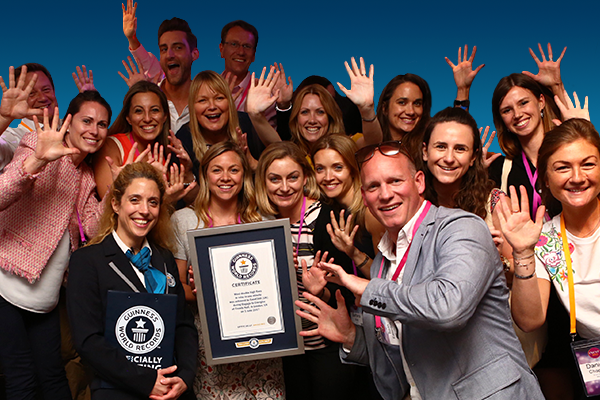