Thousands of Guinness World Record titles are set or broken each year, by everyone from chart-topping pop stars to schoolchildren. But now and then a truly special record-breaker comes along, someone who has achieved something unique.

Born on 12 July 1997, Malala grew up in the Swat Valley of Khyber Pakhtunkhwa in North-west Pakistan. The value of education was instilled into her from an early age: her father, Ziauddin Yousafzai, is a Pakistani diplomat and committed social activist who has set up a string of private schools and campaigned for education rights.

While exploring ways to examine the rise of religious fundamentalism in the region, and its effects on everyday life, members of the BBC Urdu website hit on the idea of asking a local schoolgirl to blog about her experiences. “We had been covering the violence and politics in Swat in detail,” recalled Mirza Waheed, former BBC Urdu editor, “but we didn’t know much about how ordinary people lived under the Taliban.” At her father’s suggestion, Malala took up the role, although she blogged under a pseudonym, ‘Gul Makai’ (‘Cornflower’). 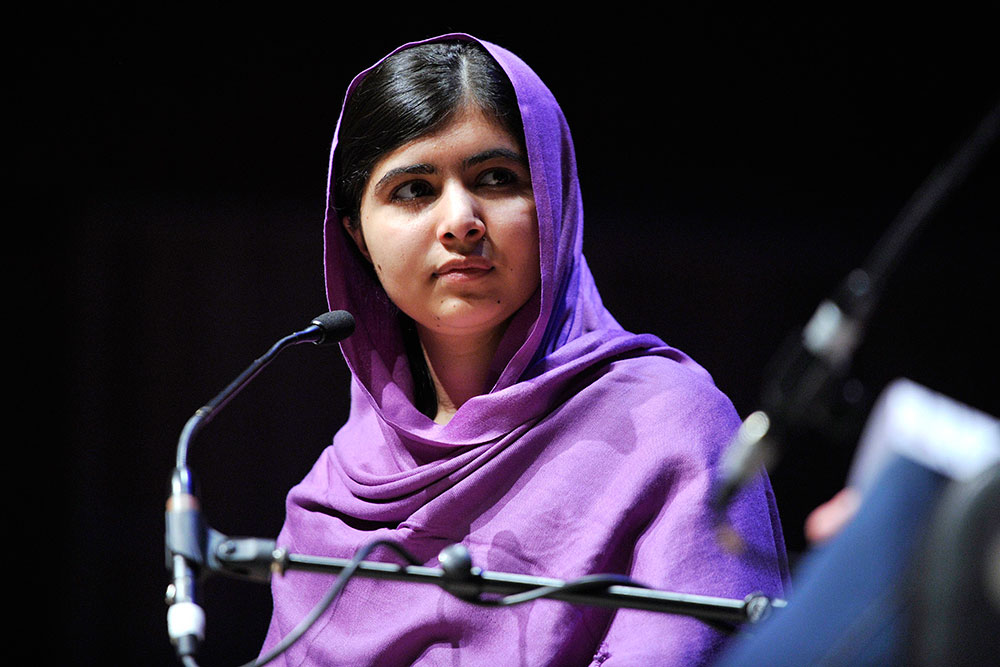 Her first blog was posted by BBC Urdu on 3 January 2009 and covered military activities in the Swat Valley, including the destruction of more than a hundred girls’ schools, and the closure of her own.

Malala’s final blog entry came two months later on 12 March. By that time, her public profile had risen considerably. By the end of the year, she had also interviewed by several national newspapers, from the Urdu Daily Aaj to the Canadian Toronto Star, and her true identity had been revealed.

In October 2011, no less a figure than South Africa’s Archbishop Desmond Tutu proposed that Malala be nominated for the International Children’s Peace Prize. And in December of that year, she received Pakistan’s National Peace Award for Youth. 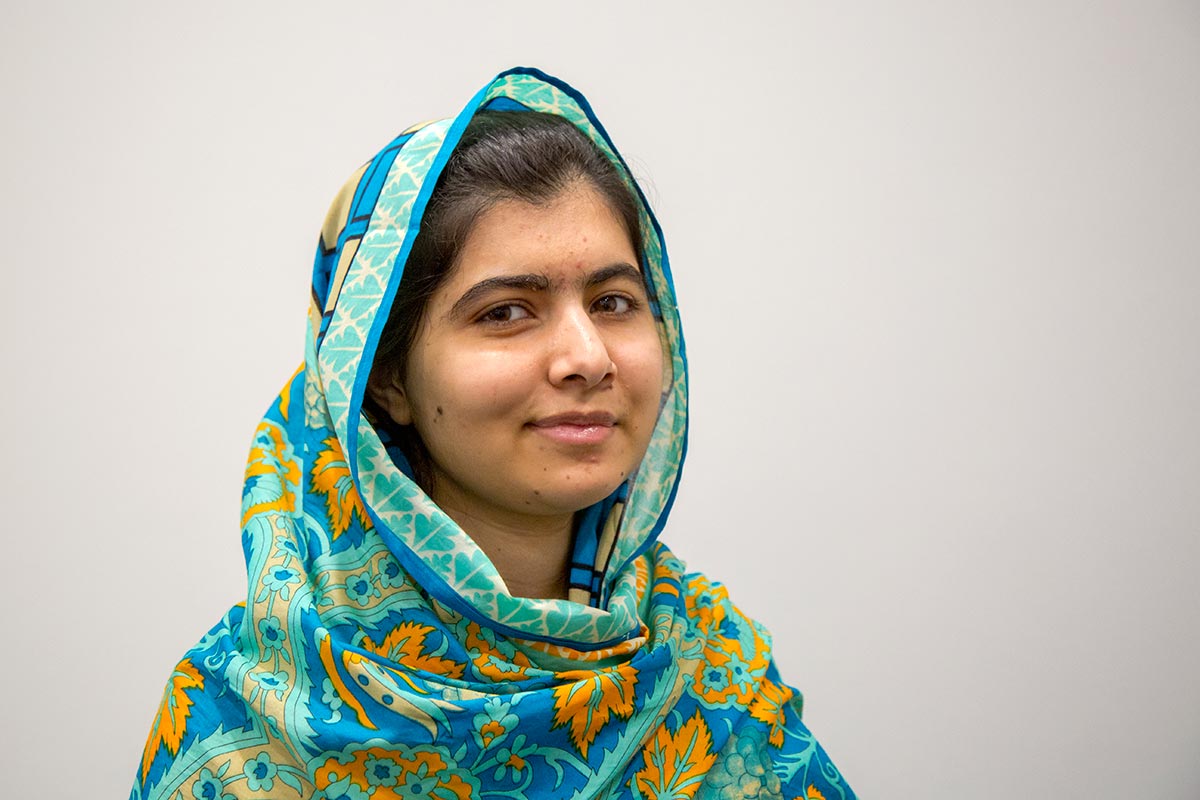 The price of speaking out

Malala’s activism did little to endear her to hardcore fundamentalists. Death threats against her appeared in newspapers, on Facebook and even under her door. But she refused to back down – a decision that very nearly cost Malala her life.

She was returning home from an exam on 9 October 2012 when a masked gunman jumped on board her bus. After demanding that she be identified, he fired at her; the bullet passed through Malala’s head – down the side of her left eye – and neck and embedded itself in her shoulder, near the spinal cord. Miraculously, it missed her left eye and her brain. Two other schoolgirls were also injured.

She was airlifted to a military hospital in Peshawar and underwent a five-hour operation to remove the bullet, before being moved to a specialist hospital in Rawalpindi. Hospitals worldwide offered their services to this courageous girl and on 15 October – at the expense of Pakistan’s government – she was moved to the Queen Elizabeth Hospital in Birmingham, UK.

On 16 October, she finally emerged from her medically induced coma. Her first thought was: “Thank God I’m not dead,” but she now faced some major readjustments. She was in an unfamiliar country, surrounded by a foreign language, with a tube in her neck, blurry vision in her left eye and (initially) paralysis to the left side of her face.

While she lay in intensive care, Malala’s cause was being taken up by the world outside. Global leaders from Pakistan’s president Asif Ali Zardari to US president Barack Obama praised her bravery and denounced her assailant. Actress Angelina Jolie donated $200,000 to the Malala Fund to promote education for girls.

Having been through a near-death experience, some people might have hankered after a quiet life. Not Malala Yousafzai.

On 12 July 2013, her 16th birthday, she gave a speech at the United Nations (her first since the shooting), wearing a shawl that had belonged to Benazir Bhutto, the former Pakistani prime minister who was assassinated in 2007:

“Dear sisters and brothers, I am not against anyone. Neither am I here to speak in terms of personal revenge […] I am here to speak up for the right of education for every child. I want education for the sons and daughters of […] all terrorists and extremists.” Malala Yousafzai, from her speech to the United Nations on 12 July 2013