On the morning of 6 May 1954, Sir Roger Bannister did the impossible.

The Daily Telegraph, at the time had described the sub-four-minute mile as “sport’s greatest goal”, something “as elusive and seemingly unattainable as Everest” (another apparently impossible human achievement that had recently been chalked off by Sir Edmund Hilary and Tenzing Norgay).

Indeed, Bannister had been told by physiologists that not only was running the four-minute mile impossible for an athlete to do, but attempting to do so was dangerous to one's health.

Born in Harrow, England, the then 25-year-old Oxford University medical student was regarded as Britain’s best middle-distance runner, but had recently experienced crushing disappointment after finishing fourth in the 1500 metres at the 1952 Olympics in Helsinki – a race he had been widely expected to win.

The following months saw Bannister toying with the idea of giving up athletics, before he decided to set himself a new goal of becoming the First man to run a mile in under four minutes.

Inspired by his running hero Sydney Wooderson, who had made a remarkable comeback in 1945 by setting a new British record in the same event, Bannister set out to achieve the holy grail of athletics.

The scene for Bannister’s finest moment was an early race in the 1954 season at Oxford University’s ramshackle Iffley Road track, during the annual match between the Amateur Athletic Association (AAA) and the university.

Alongside Bannister, the two other principal runners involved for the AAA were his friends Chris Chataway and Chris Brasher, with the attempt carefully planned between the three.

Chataway was an underbrewer at the Guinness Brewery in Park Royal, London. He would go on to introduce the race’s timekeeper and old university friend, Norris McWhirter, to the brewery’s owner, Sir Hugh Beaver, recommending him and his brother Ross as editors for the company’s new publication – a book that would compile superlatives to help settle pub arguments.

Down to the last moment before the race, Bannister had misgivings about the weather, which had seen a strong wind gather at the track, but he was persuaded to go ahead with the attempt by his two pacemakers.

The first two laps saw Brasher set out at the front with a speed Bannister at the time feared was too slow. In fact, the tempo proved to be just right, with Brasher reaching the halfway mark in 1 minute 58 seconds.

Chataway then took up the mantle halfway through the third lap, with Bannister following intently behind.

As the crowd’s roar began to get louder, and sensing the moment of a lifetime, Bannister took his cue on the far straight of the last lap and lengthened his stride to speed past Chataway around the final bend.

Recalling his burst of speed on the home stretch, Bannister says: “The earth seemed to move with me. I found a new source of power and beauty, a source I never knew existed.”

Throwing in all his reserves, he broke the tape and collapsed to the ground.

When remembering the end of the race, Bannister says: “Doctors and scientists said that breaking the four-minute mile was impossible, that one would die in the attempt. Thus, when I got up from the track after collapsing at the finish line, I figured I was dead.”

In a style that ramped up the anticipation and excitement and would later become a trademark during the countless record attempts he presided over, McWhirter gave a long pause as he delivered the race result.

As he began announcing Bannister’s finishing time, he was rendered inaudible by the ecstatic crowd, which erupted upon hearing the word “three”, covering up confirmation that the winning time was 3:59:04 and history had been made.

As is so often the case with world records, once Bannister proved a human could in fact run a mile under four minutes, it left the world stunned, and helped shatter a collective mental barrier.

Australian John Landy bettered the Iffley Road record the following month with a time of 3 minutes 57.9 seconds, while in the three years that followed that historic day in Oxford, a further 15 runners would go on to also perform the same feat.

Bannister had changed the expectation of possibilities through the achievement of his high goal. He had helped shift the entire paradigm through which other runners viewed the world and in turn helped redefine what the human body could achieve. 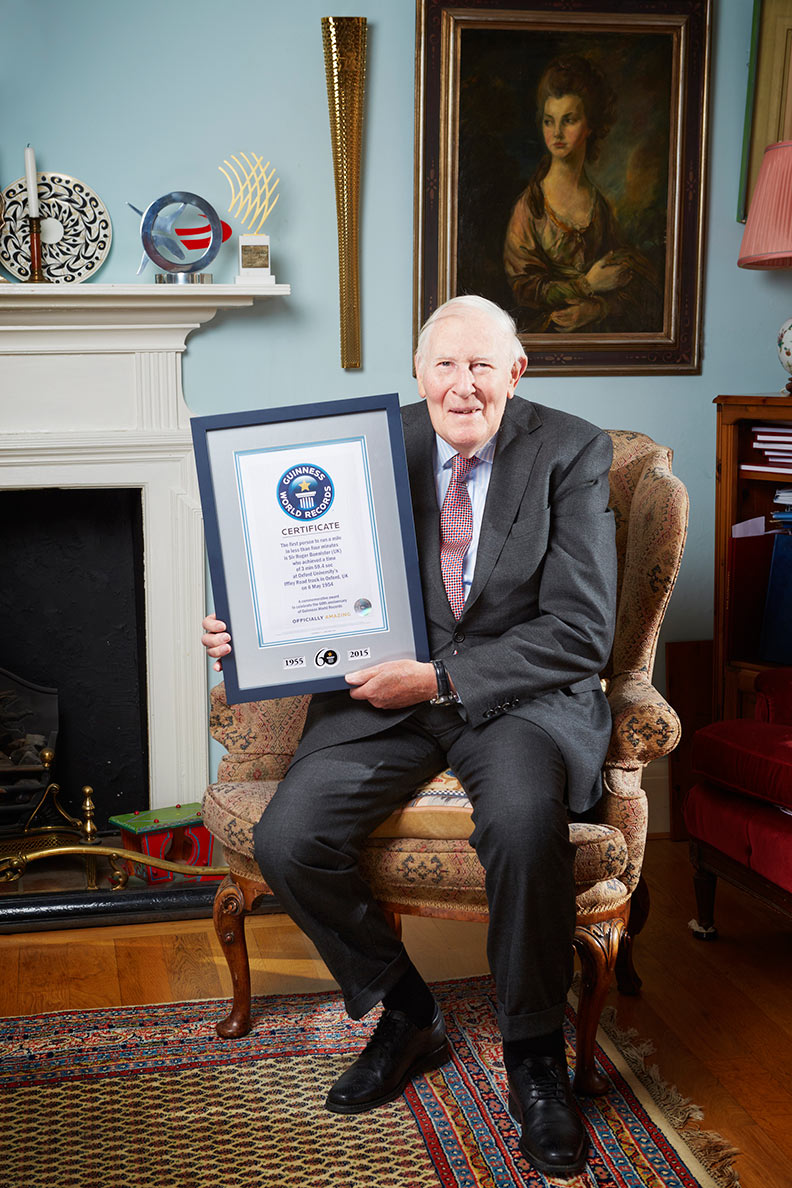 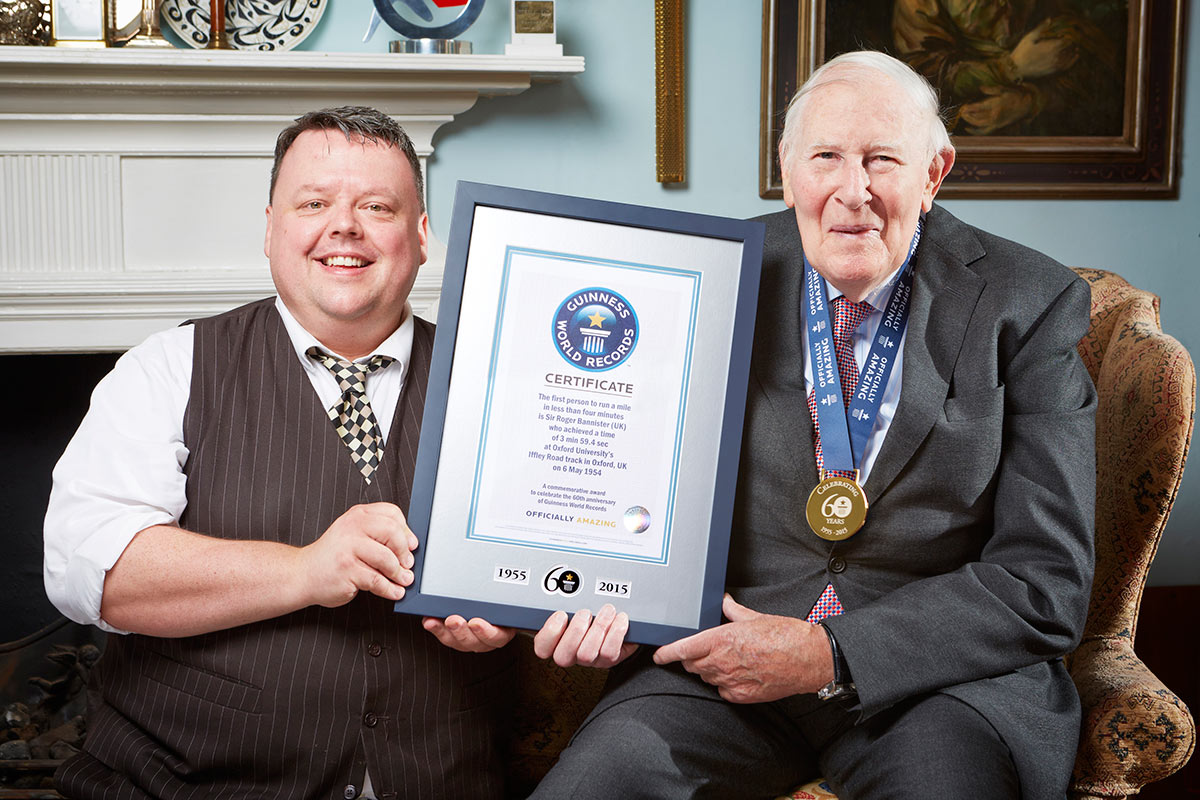