Ahead of International Women’s Day 2020 (8th March) we're taking a look back at five brand activations that couldn’t have worked without their amazing heroines.

These record-breaking women have established their prowess in a variety of fields, from sports to racing.

Take a look at the campaigns executed by Reebok, Caltex and more. 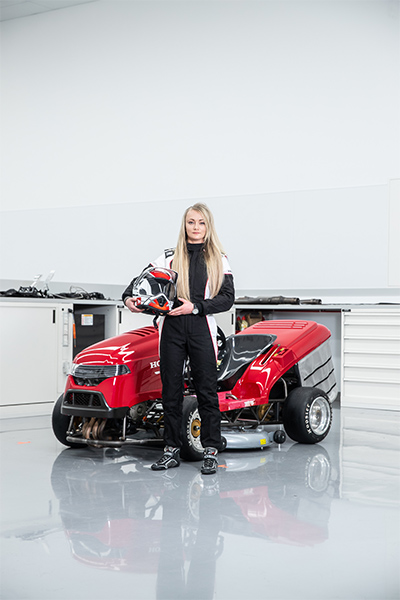 Jessica Hawkins, a 25-year-old female stunt driver and kart and car racer from the UK, was invited by Honda to do something truly extraordinary.

To attempt the record title for fastest acceleration 0-100 mph for a lawnmower (prototype) – which she did in 6.29 seconds.

Created by Honda and Team Dynamics (UK), the prototype was driven by Jessica at Lausitzring EuroSpeedway, Klettwitz, in Germany on 6 May 2019.

The original Mean Mower was an incredible machine, but this time we’ve taken it to a whole new level with version two. After taking the top speed record in 2014, we wanted to do something a little different by setting an all-new record for acceleration, and the result is fantastic. Team Dynamics have gone above and beyond in developing and building this real feat of engineering; and hats off to Jess for being brave enough to get behind the wheel! 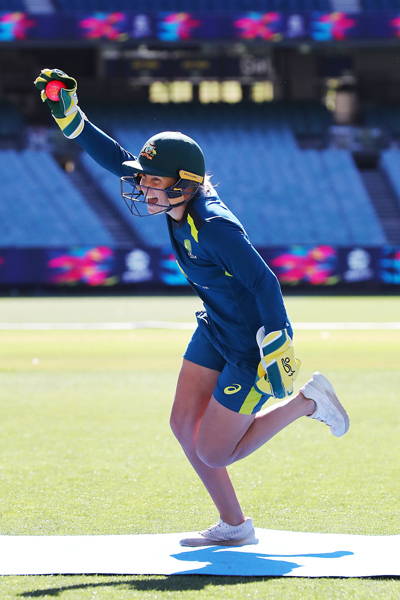 The video of the attempt was watched more than 10 million times across social media platforms.

Afterwards, a bowled over Alyssa said:

It was pure elation to get the Guinness World Records title. I didn’t want everyone to come and not get the record so, when I’d secured it in the gloves, I carried on like a bit of a pork chop but overjoyed to break the record.

2 Amazing launches, 2 Amazing countries One Extraordinary Campaign! We Fueled A World Record! What a pleasure it has been to be apart of such an accomplishment. Thank you to both my hosts @caltexph & @caltexmy I am honored to be a part of your campaign and I’m glad you trusted with me with the task of bringing the Guinness World Records Title! . WE DID IT! . #ChineyDolly #GuinessWorldRecord #Caltex #Techron #RecordRides #Power #NatGeo #NatGeoAsia

In a true battle of the sexes, Natasha Chang and KC Montero competed to achieve the record title for fastest ascent of Doi Chang Mountain road by car in March 2019.

Being “the last person in the room who you would ever guess to be the race car driver” in her words, Natasha Chang successfully broke the record in 6 minutes 52.962 seconds in Thailand.

For the record, she drove a 28-year-old red Honda Civic EG6 SiR.

The challenge was documented in 2-episode special on National Geographic Channel. 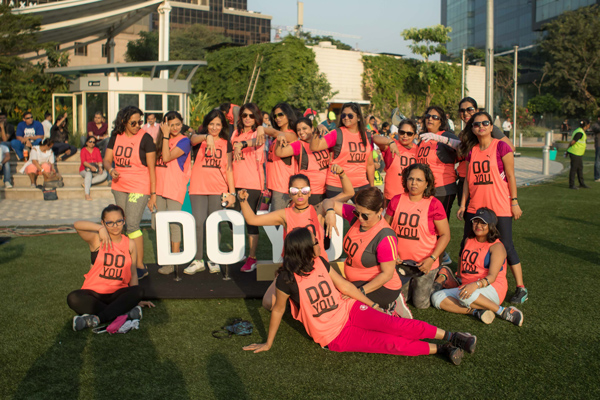 As part of the activity, the brand attempted a Guinness World Records title to raise awareness and inspire women across India.

Celebrating women’s inner strength, the attempt took place in Mumbai with a staggering 1,623 females achieving the record for the most people holding the abdominal plank position.

That’s 1,623 simultaneous planks held for a minimum of 60 seconds! 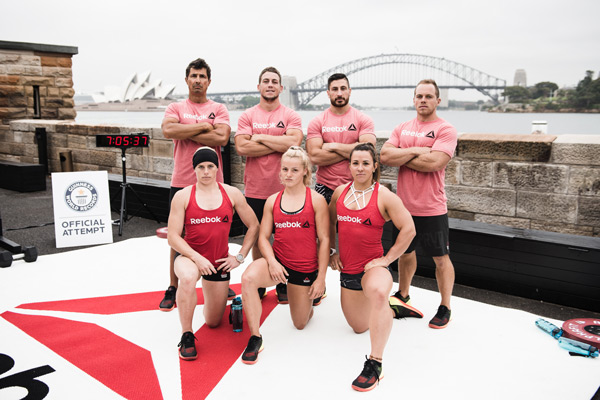 Crossfit athletes, Sammy Wood, Kara Webb and Michelle Kinny were just a few of the female record holders who took part in record challenges to celebrate the launch of Reebok’s Crossfit Nano 7 shoe.

“Working with Guinness World Records on this project gave us the credibility and broad interest level we needed to bring a unique message to the masses. Their partnership in helping us conceive and execute a massive undertaking such as this was nothing short of remarkable. Working with the GWR team allowed us to tell a unique story to a broad audience on a large scale that we otherwise could not have achieved and generated genuine interest in and conversation around our brand and product.”
How is your brand inspiring your audiences? Attempt to break a world record for brand awareness, a product launch, celebration, CSR, fundraising or employee engagement – Find out more here, or contact us for more information.