Jaguar Land Rover made history at the 2020 Chicago Auto Show after taking home the record for the most loop-the-loops in a Hot Wheels track during the unveiling of its latest F-Type car series.

Just a day before the Auto Show, Jaguar and Hot Wheels along with American author and avid Hot Wheels toys and accessories collector, Mike Zarnock (all USA), set the record with a total of 7 loops, using a custom-made Hot Wheels concept car to do so. 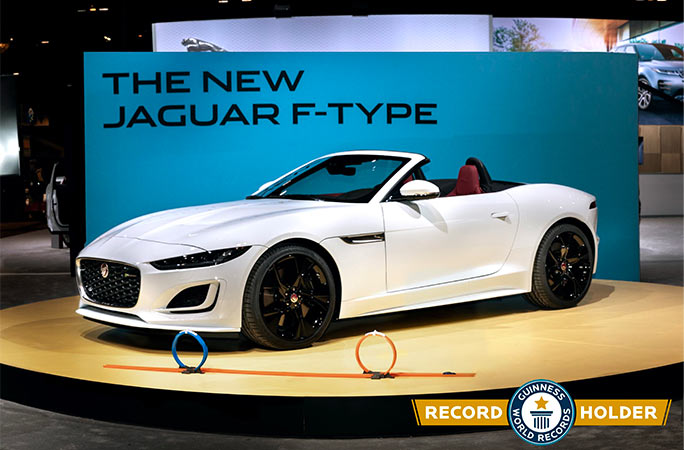 GUINNESS WORLD RECORDS™ adjudicator, Philip Robertson, was onsite during the attempt on 5 February to confirm the record in real time. 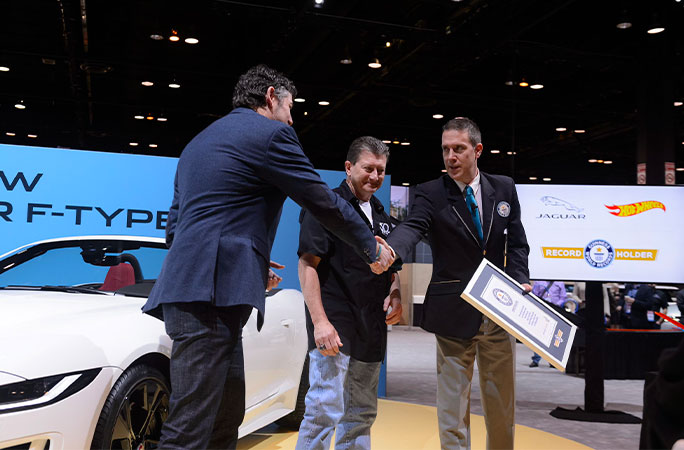 He also made an appearance at the Chicago Auto Show the following day where attendees had an opportunity to witness the official certificate presentation in person along with a special video viewing of the record achievement in action. 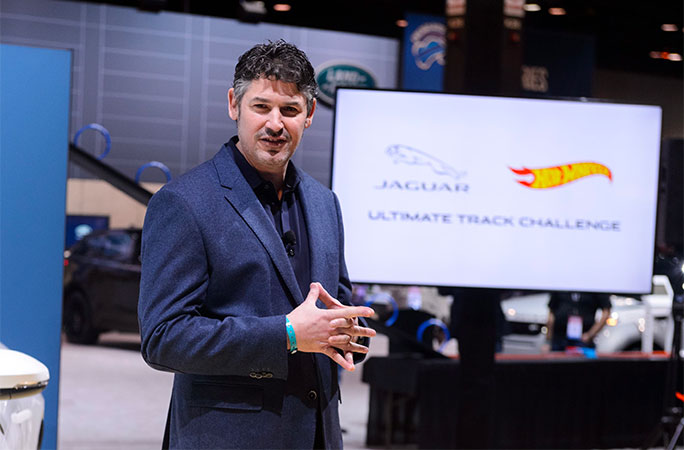 Students will then have the chance to set a record at various events for the F-Type throughout April and the team with the most challenging track will walk away with a $50,000 donation to the scholarship fund of the winning college.

Teams have already begun entering the competition, with the first being a group of students from the Illinois Institute of Technology who is partnering with Jaguar Land Rover Orland Park. 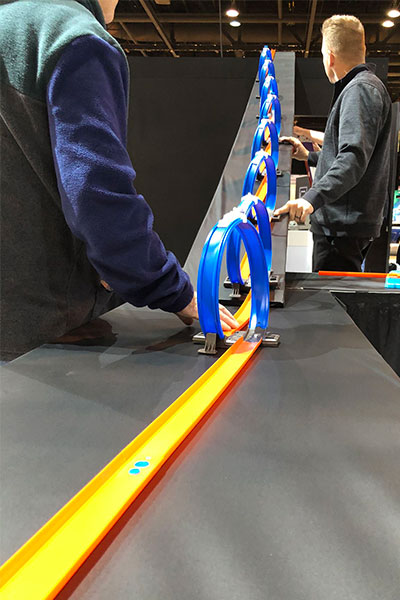 They, along with many other challengers, will be aiming to surpass Jaguar’s current 7 loop record, measured at a total of 34 feet in length.

Jaguar’s record-breaking track was built solely using Hot Wheels and was fully unassisted by power boosters, which is not an easy task to accomplish.

But Jaguar Land Rover is no stranger to official record feats. 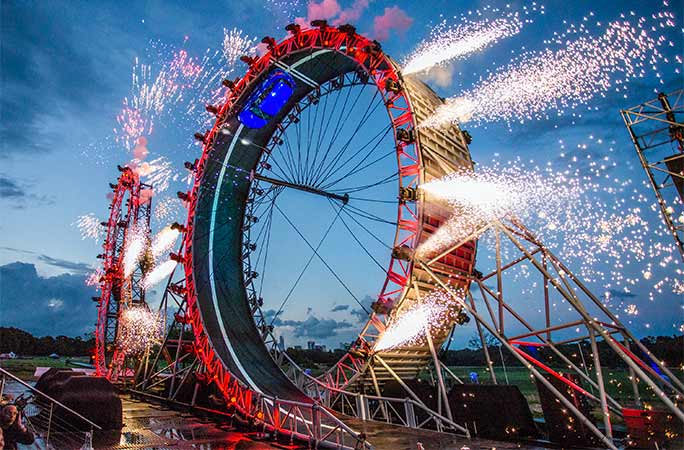 In 2015, Jaguar and British stunt driver, Terry Grant, set the record for the largest loop-the-loop in a car to reveal the Jaguar F-PACE, where Grant successfully completed a daunting 19.08 m (62 ft 7.1 in) tall, 360 degree circle, while in the vehicle. 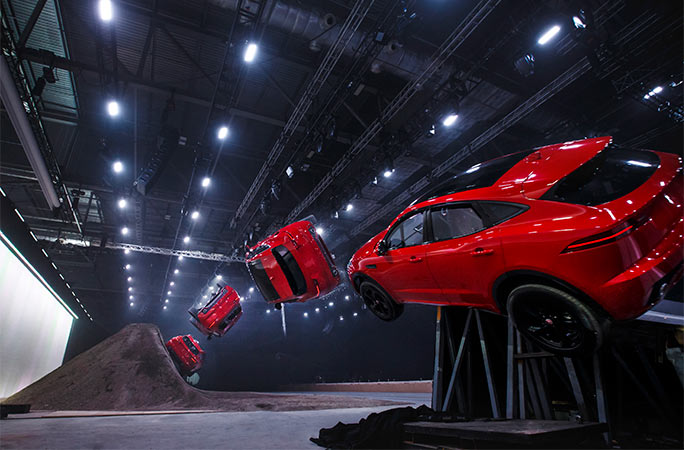 Two years later in 2017, Jaguar partnered up with Terry Grant again to achieve another record title for the furthest barrel roll in a production vehicle for the launch of its E-PACE. 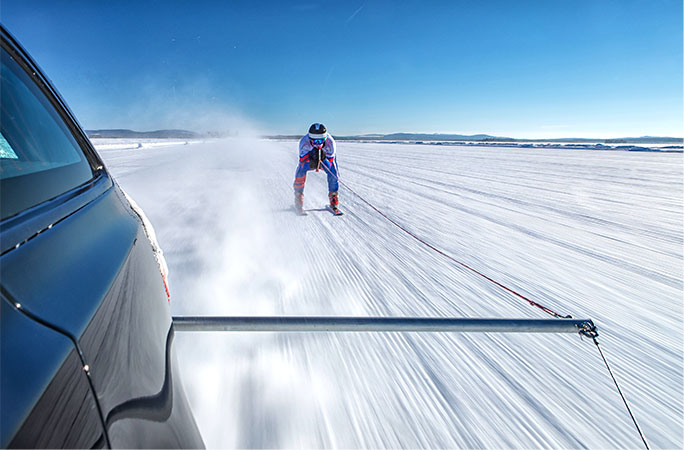 Less than three months later, the car company teamed up with former Olympic skier, Graham Bell, to achieve yet another title for the fastest towed speed on skis and this time, it was the Jaguar Land Rover XF Sportbrake that pulled the Olympian at a speed of 189.07 km/h (117.48 mph) to their record-breaking victory.

Is your company ready to make history? Learn more about record-breaking events and campaigns and get started today.