Hundreds of kite surfers have put on their wet suits to set a new record and draw attention to environmental issues.

A total of 596 people from all over the world came together for the largest parade of kite surfers at the Winds for Future event at Cumbuco Beach, Ceará, Brazil.

Winds for Future's three-day event included technology, innovation, and kite surfing to attract attention and discuss solutions for issues such as climate change and ocean pollution 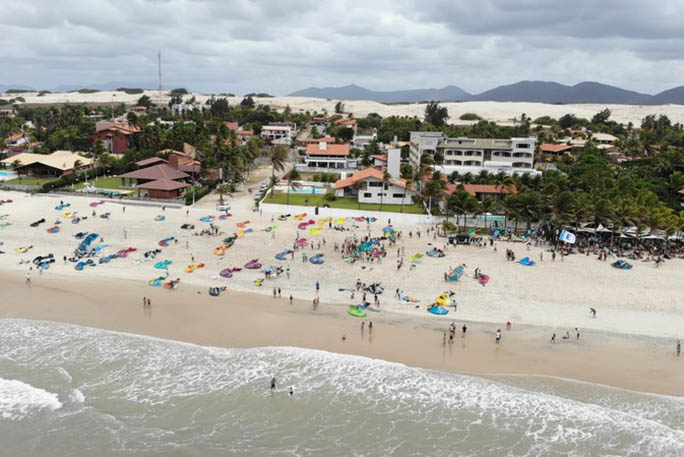 During the attempt on 22 September onlookers could see a beautiful scene full of kites, strong winds, and colours in the sky – as well as adjudicator Camila Borenstain who ensured all guidelines were being properly followed.

At around 1:00 p.m., with several participants in high seas, the official whistle blew and the record attempt began.

Five supervisors watched from the beach and three others - one of them a specialist in this sport - from the water to enforce the rules during the attempt.

Participants traveled 1.6 km along the coast without creating significant gaps in the parade flow, representing a single parade and not separate parades. 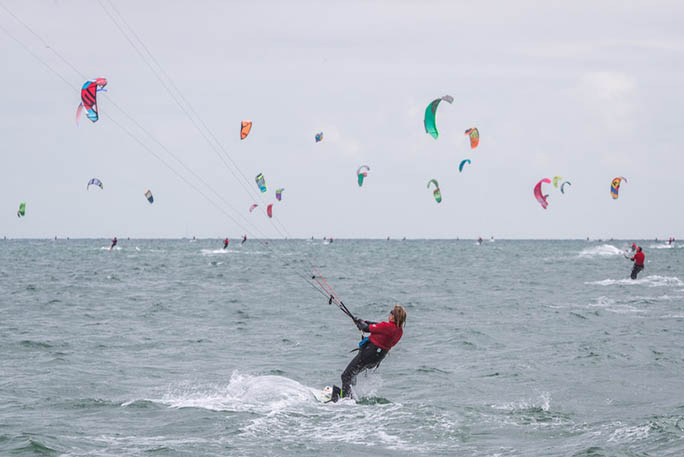 Three hours later it was confirmed that 596 out of 640 kite surfers had successfully completed the record attempt.

"Today we can say that we have broken the barrier of time and space. Today, together, we project Ceará and Brazil onto the world stage. We did it and made history, which was only possible with a lot of empathy, innovation, technology, and sustainable development," said Chief Civilian Secretary, Élcio Batista.

The participants were very happy and emotional after finally achieving the title. 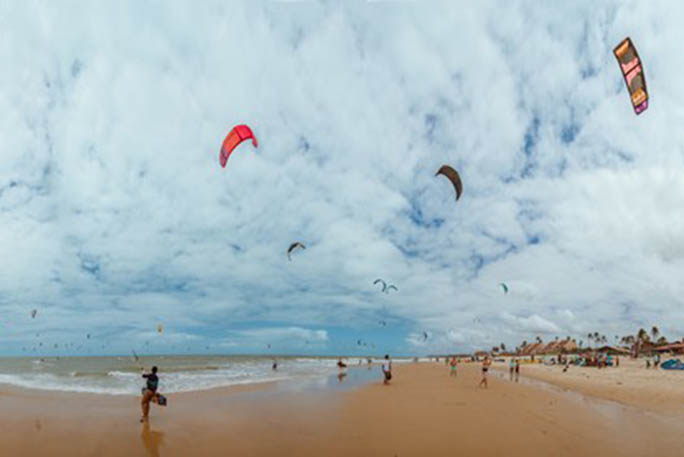 "Attempting the record for the largest parade of kitesurfers was very challenging. The distance of the attempt, at more than 1,68 kilometers, was particularly difficult. The organization had to work hard to follow all the rules, and it was very exciting to see over 600 participants sailing at the same time. The sky was colorful and the enthusiasm was reflected in everyone's eyes," said Camila Borenstain.

The victory surpassed the 2016 record, when 423 kite surfers achieved the title on Hayling Island in southern England.

Congratulations, Winds for Future - now you are Officially Amazing!

Want to read this article in Portuguese? Check out our Brazilian website! 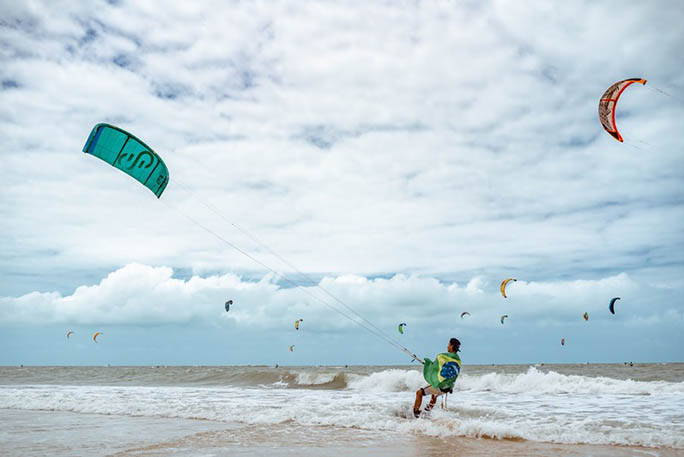