When the record for the largest parade of Harley Davidson motorcycles was achieved in 2010 by a group in Greece, American motorcycle enthusiast Adam Sandoval made it his mission to bring the title back to the USA.

After three failed attempts in the years following 2010, Sandoval joined forces with Paris Harley-Davidson of Paris, Texas to try again, hoping 2019 would be the year to bring the record back to the home of Harley Davidson.

With Paris Harley-Davidson coordinating attempt logistics this time around, Sandoval was free to focus on marketing the event, utilising his social media reach of more than 750,000 followers on YouTube, Facebook, and Instagram. 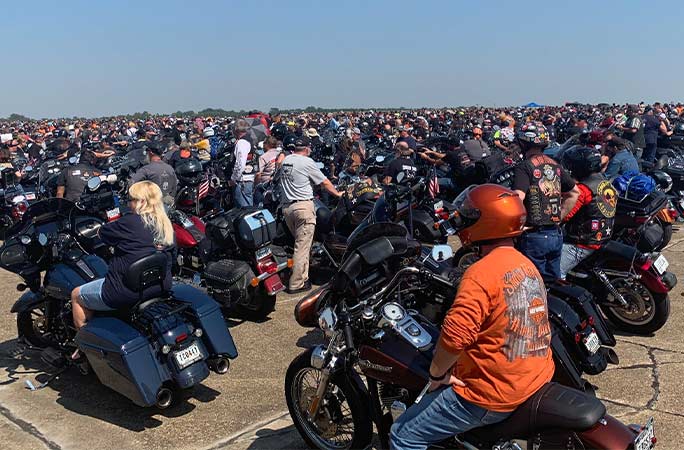 “After hearing about the record set in Greece, it didn’t seem right for a world record involving an American icon was set overseas, I just thought with all the American riders and all these American motorcycles on the road here, it was a record we could break.”

In the days leading up to the parade on Saturday 5 October, riders from 48 US states and Canada began pouring into Texas to join the excitement. 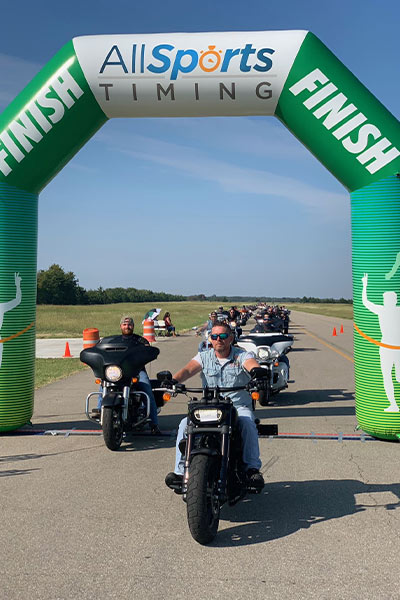 The attempt began at 1 p.m. sharp in sweltering 90-degree Fahrenheit heat and took place on an airport tarmac, providing plenty of space for the parade of motorcycles. 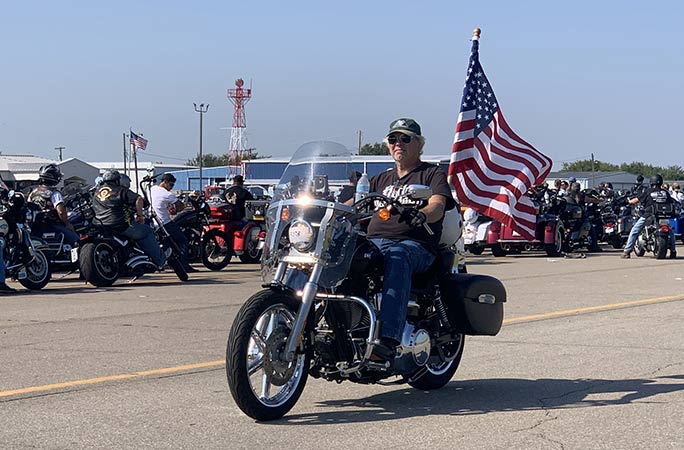 Official adjudicator, Mike Marcotte, was on site to confirm the record in real-time and with a whopping 3,497 motorcycles, Sandoval achieved the record title and accepted his official certificate. 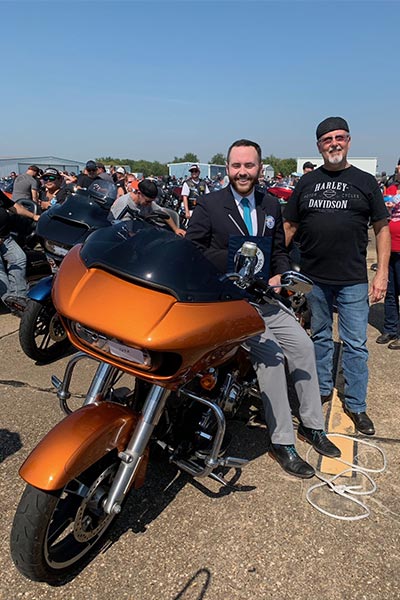 In addition to the record achievement, more than $54,000 in registration proceeds were donated to Motorcycle Missions, a non-profit organization that teaches Veterans and First Responders how to build and fabricate motorcycles.