The record was previously held by Lucozade Sport Fitwater, set in a lesson led by World Heavyweight Champion Anthony Joshua just 33 days ago.

The new and successful attempt by PCYC NSW and the Giants took place after the AFL eighth round game between the Giants and the West Coast Eagles. The event saw a total of 592 people participating in a 30-minute Boxercise™ lesson.

Some PCYC NSW staff and supporters travelled for over four hours to take part, from the surrounding towns of Kempsey, Parkes and Norwa. 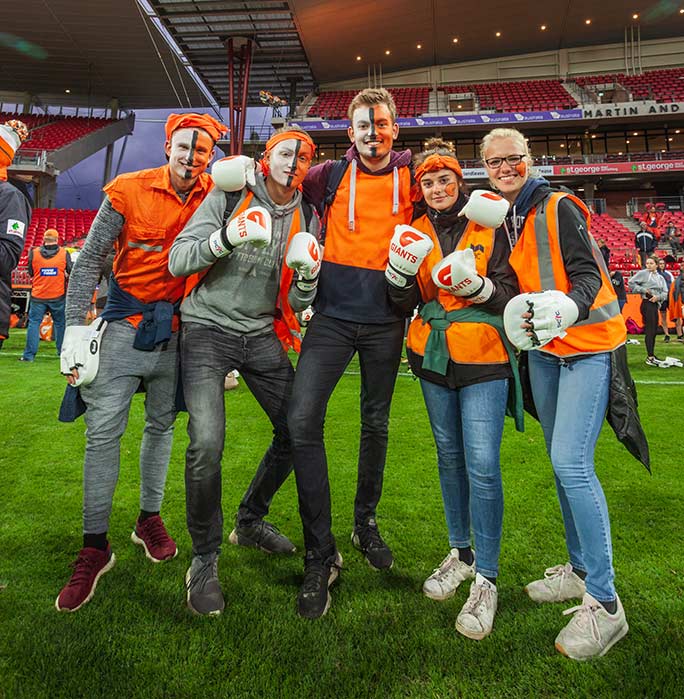 Police officers were paired with young people partaking in their prevention programmes and Giants fans, by an official Boxercise™ coach.

The participants were joined in the attempt by Commonwealth Games boxing gold medallist Anja Stridsman, who trains at the PCYC Umina Beach Boxing Academy. Shane Mumford, former player for the Giants and AFL star, was also in attendance. 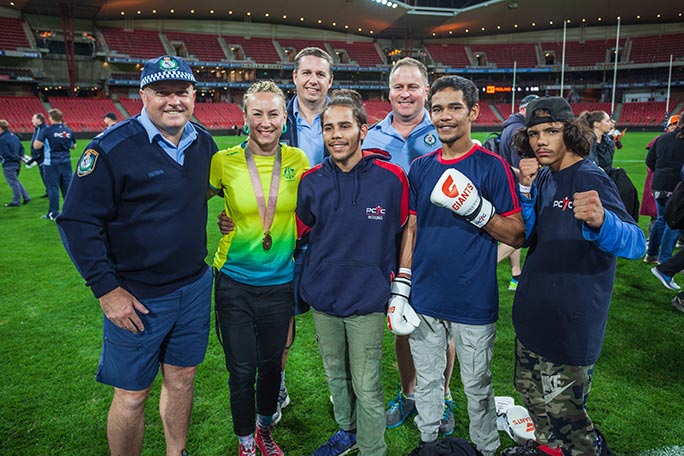 In celebration of the new record, the young exercisers received souvenir branded gloves and pads, and an official certificate was presented to commemorate their involvement. "The record represented everything that is good about PCYC, the NSW police force and our relationship with a 'Giant' of the community in the GWS [Greater Western Sydney] team."

The commander of Youth and Crime Prevention Command Superintendent, David Roptell also shared his thoughts about the Police Citizens Youth Club cause, as the organisation celebrates its 81st year of operation.

"Our police youth case managers and school liaison police are instrumental in leading young people away from crime and helping to build a brighter future for them." 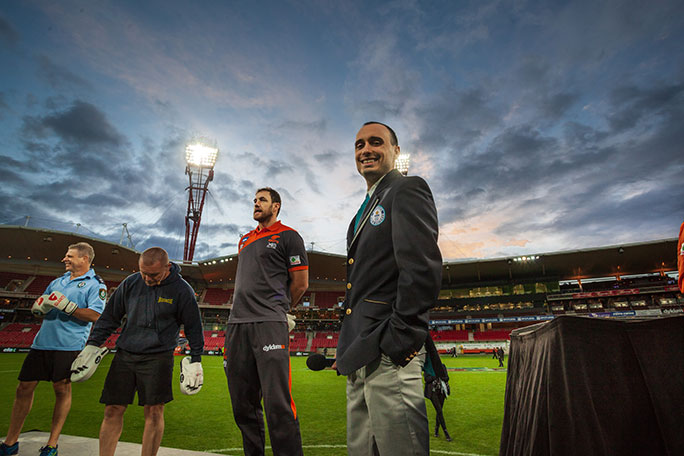