Static cyclists raise record-breaking total for those with disabling injuries

Volunteers who attended the Rocket Ride for Rehab in Canada generated significant donations for the Toronto Rehab Foundation which helps those with disabling injuries.

Each participant cycled for at least one hour during the class, which lasted for five hours. 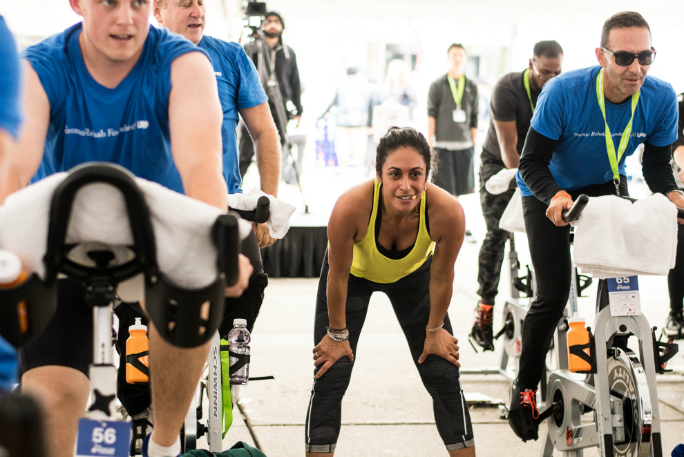 The teams involved in the mass-cycling ride consisted of members from the Toronto Rehab Institute, University Health Network, as well as several other donor and sponsor groups.

This year marks the third consecutive year that the Rocket Ride for Rehab has taken place, with celebrity spin instructors leading classes for all 300 volunteers. 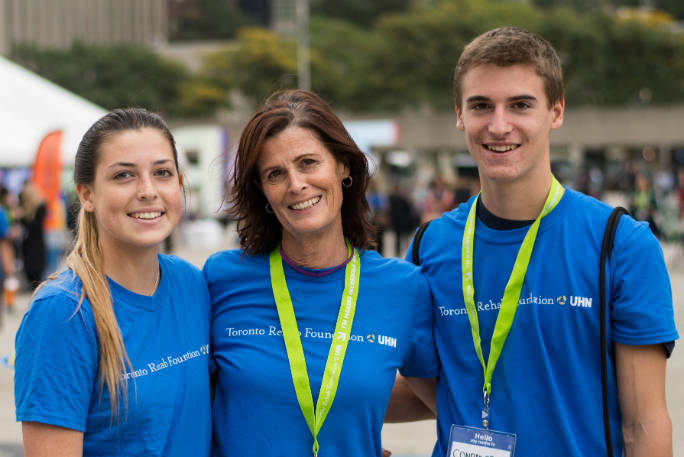 All donations from Rocket Ride for Rehab will help those at the Toronto Rehabilitation Institute overcome challenges of disabling injury, and help patients live active and healthier lives.

“The fundraising generated by this event will have an enormous impact in advancing patient care and research while also raising awareness about all the incredible work that is done by our clinical staff and researchers," - Rocket Ride for Rehab organisers. 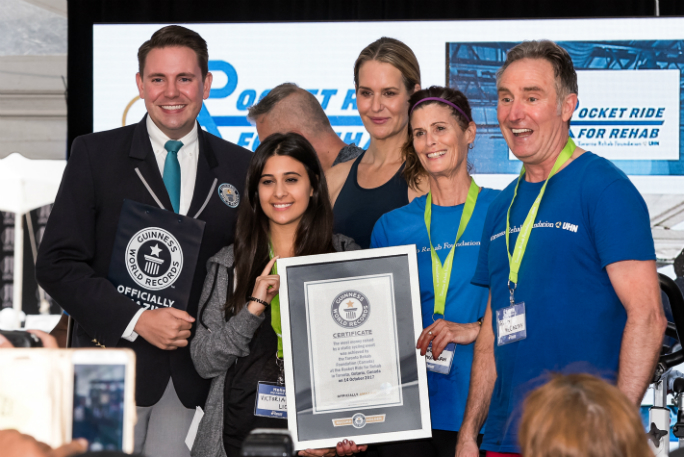