When Chang-Hyuan Choi set off along the east coast of South Korea in his mouth-controlled wheelchair back in April 2017, he wasn't going out for any ordinary journey.

This was his second attempt for the greatest distance in 24 hours by mouth-controlled motorised wheelchair. 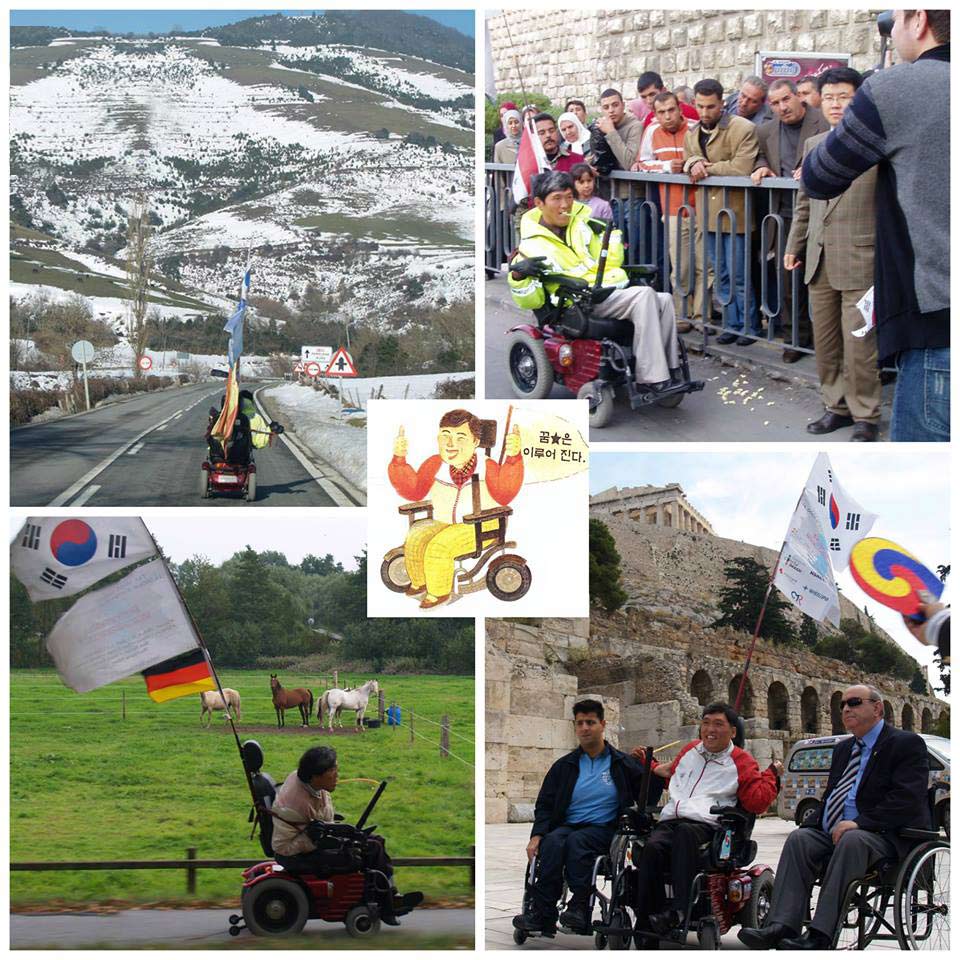 Choi is affected by cerebral palsy and is paralysed from the neck down. However that doesn't make him a stranger to record breaking: he also holds the record title for longest journey by mouth controlled motorised wheelchair (pictured above), during which he covered 28,000 km (17,398 miles) across 35 countries.

Recording his 24-hour journey on a camcorder, the attempt began at the Giseong Police Station in Gyeongsangbuk-do and ran north along the Route 7 highway on South Korea’s East coast up to the observatory. 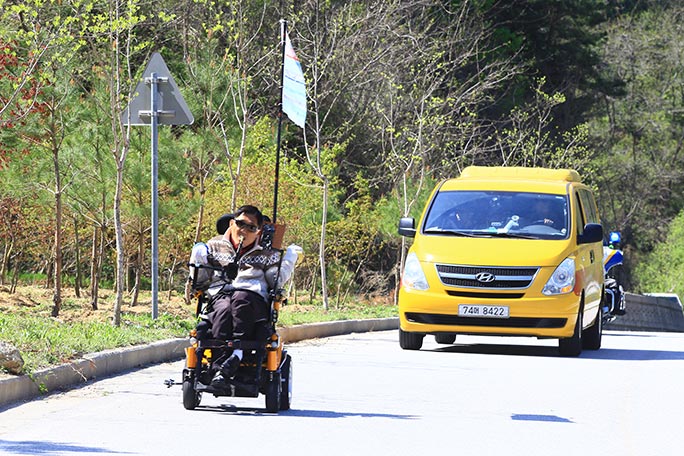 Despite Choi’s positivity and optimism, this record attempt did not come without its challenges. He kept going for 24 hours straight which meant he was travelling through the night and relied on an escort, supporters and witnesses to motivate him through to the end.

"It was hard to fall asleep at dawn, When I grabbed the stick with my teeth, I tried to control my neck, so it was hard for me to throttle myself at night" 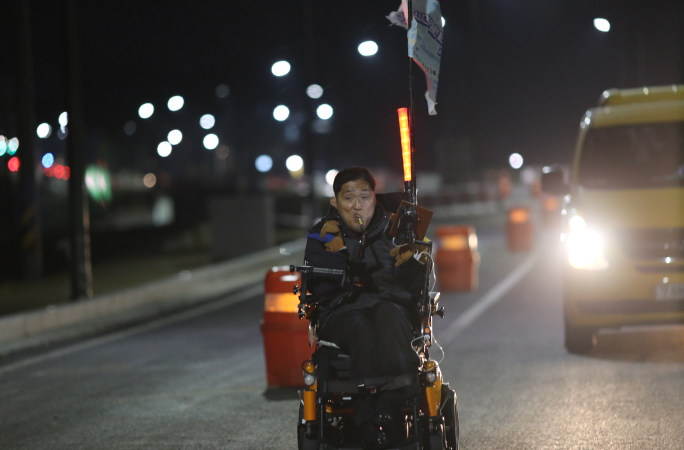 It doesn’t stop there for Choi, he hopes his efforts of record-breaking will progress the unification of South and North Korea.

"I wanted to break the Guinness World Records title by challenging my limits, convey the message of hope to people through the challenge," he added. 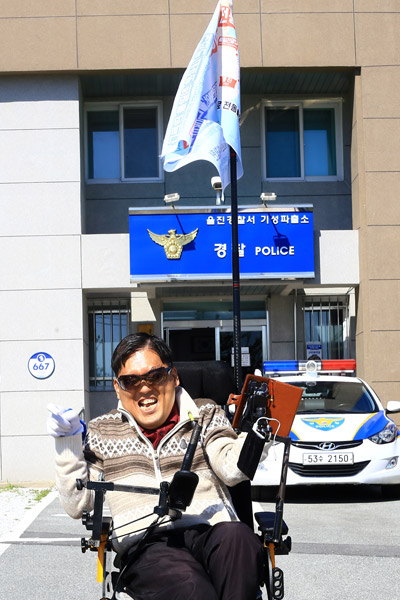 He is motivated by challenging his limits and is aiming to break this record title for the third time, but this time by being able to take his journey through North Korea.

"Next time, if South Korea and North Korea become unified, I would like to pass the 38th parallel (the boundary between the two countries) because I think that the North and South Korea are the same as my disability."

You can read about more incredible journeys like Choi's in Guinness World Records 2020's Spirit of Adventure chapter.