Pool trick shot expert Florian “Venom Trickshots” Kohler is back at it again, this time increasing his pool game by attempting even more records.

The Frenchman recently surpassed the one million subscriber mark on his YouTube channel, and he thought the best way to celebrate was by shattering Guinness World Records titles.

In Las Vegas, Florian decided to pursue one of the toughest challenges for any pool master by attempting the most pool trick shots completed in 24 hours.

While many might think that there aren’t even that many pool tricks to do in 24 hours – Florian needed to follow the guidelines, which stated that each trick must be uniquely individual for it to count towards the grand total. 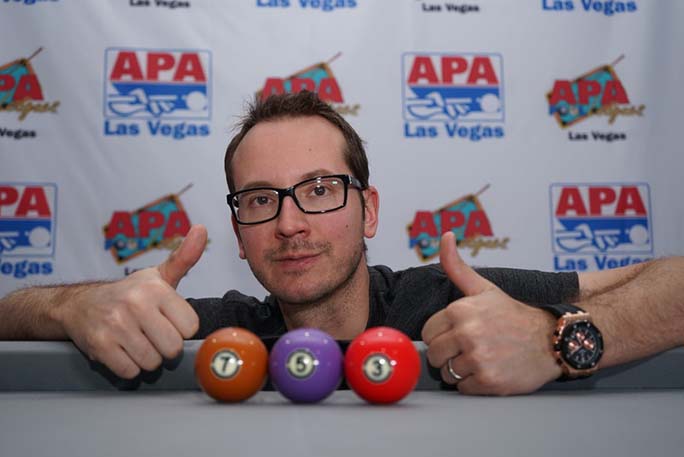 For this he attempted trick shots from eight main categories, including jump shots, kick shots, and special arts

Although the tricks were quite difficult to get through during the final hours, Florian managed to achieve a final amount of 753 tricks. That’s roughly 30 per hour!

In the midst of the attempt, one of Florian’s pool tricks actually broke a record for the highest jump pot of a billiard ball with a height of 75 cm (29 in), a title now held by Theo Mihellis (USA) at 78.74 cm. 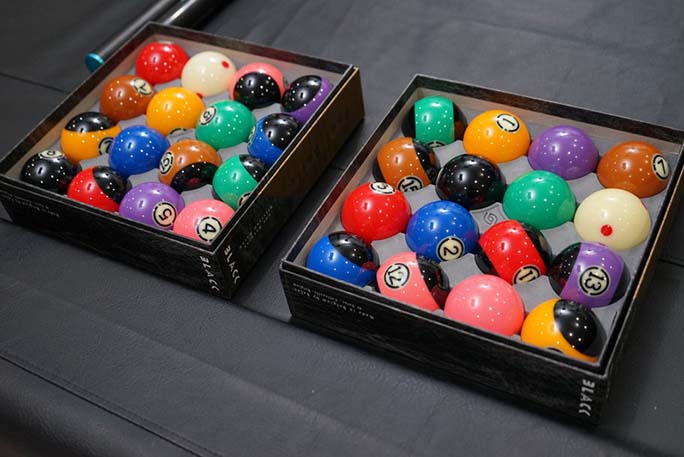 Actually, Florian mentioned during his 2017 attempts that he would like to attempt more extreme records like the most pool trick shots completed in 24 hours – and three years later, he accomplished his goal!

Check out his previous attempts below!