Teen from Pennsylvania has the world’s largest mouth gape

You’ll be saying “ahhhhh!” after seeing the jaws on this record holder.

Phillip Angus is a teen from Boyertown, Pennsylvania (USA) who happens to have an extraordinary feature that sets him apart from his peers – the record for the largest mouth gape.

The gape of a mouth is the distance between the upper and lower incisors.

Phillip's gape measurement is a whopping 9.52 cm (3.75 in), breaking the previous record held by fellow US teen Isaac Johnson, who had a gape of 8.8cm.

Phillip first knew he had a larger mouth at the age of 9 or 10 when his friends began to joke about it – but now it’s officially the largest in the world!

It was first discovered when he was trying to pop his ears as a kid after having trouble hearing.

Neither of his parents have a large mouth, so how he ended up with one remains a mystery.

He was first inspired to attempt the title after his friend saw the YouTube video for the former record holder Berndt Schmidt, and thought he had a good shot at breaking it. 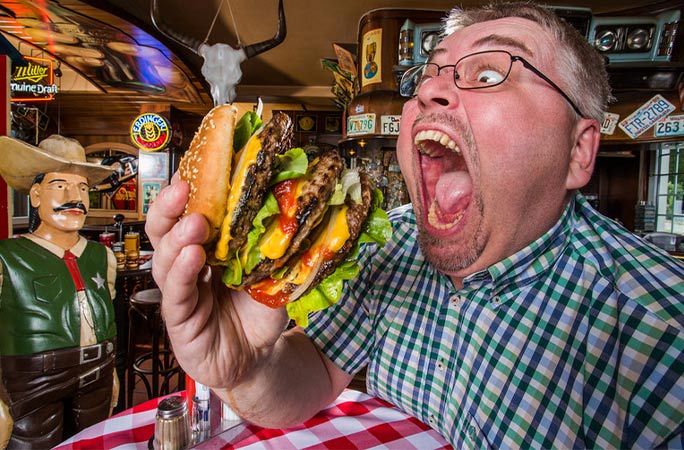 Before formally applying for the record, he had his mother do an informal measurement to see if he even qualified as a competitor, and it turned out he most certainly did.

“It feels pretty awesome to now have the record. When I first started attempting it, I was fairly sure I was going to get it, but having it feels so much more different because now I’m the best at it. No one else can beat me.”  - Phillip Angus

Phillip’s mom shared that a dentist had to help measure his mouth in order to officially obtain the title.

During the appointment, his dentist exclaimed that she had never seen anything quite like the gape! Phillip’s family are very excited he holds a Guinness World Records title; a first for their family.

He doesn’t have his sights set on any other records just yet, but is open to trying more in the future that include his record-breaking asset! 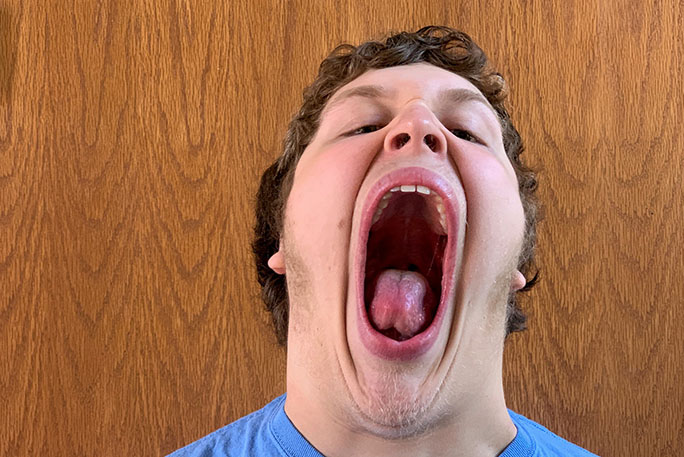