Well that's what Swiss skydiver Marc Hauser did in an experiment to perform the first skydive into the jet stream.

The jet stream is a continuous, high-altitude, fast-flowing, meandering air current in the atmosphere.

The winds reach speeds so high that commercial airlines can cut trip times and save fuel when flying through it - so imagine a single person travelling through these kind of conditions with only a parachute as a safety precaution!

"Usually skydivers they fall down they're really free-falling, I was interesting in free-flying, we didn't have a clue how fast we could get so I said to myself I will find out."Marc Hauser 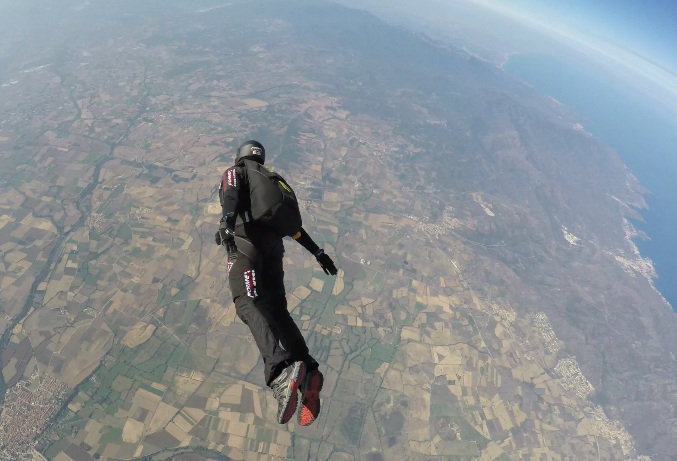 Helping him during the attempt was hot air balloon pilot, Steve Griffin, and another experienced skydiver, Tom Naef.

The preparation included tests on the low oxygen levels they would experience during the flight and the extreme temperatures impacting their equipment.

Despite the preparation the team hit some major obstacles when entering the jet stream 7,400 m (24,300 ft) above sea level. 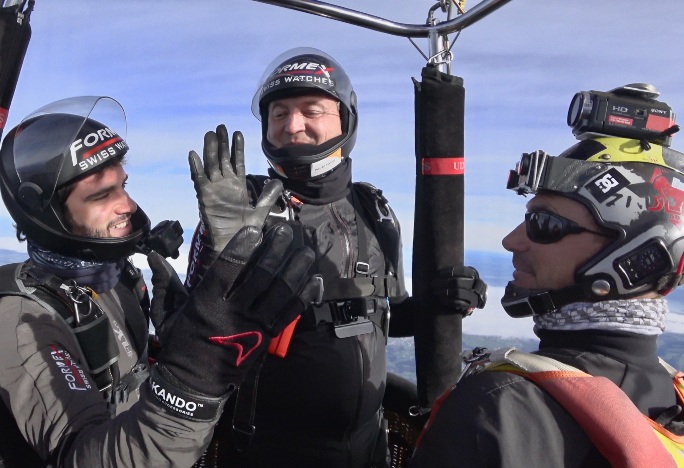 The jet stream is not only extremely dangerous because of its high wind speeds, but the average temperature is minus 40 degrees Celsius.

This was cold enough to freeze the hot air balloon burners which extinguished the balloon's flame, as well as causing their oxygen masks to leak.

"After take off everything went fine we had a beautiful sunrise. 30 minutes later at 7,000 m the problems started," Marc explained.

"I knew I had to leave, we were not prepared to have such kind of stress!"

"I couldn't concentrate on my first task of speed anymore and at the same time, I was worried about my two friends in the balloon because they were in great danger." 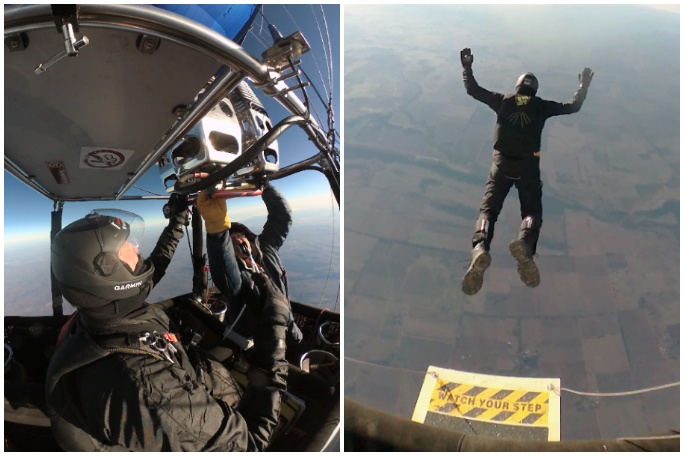 With the hot air balloon beginning to plummet and the team panicking their one opportunity would be missed, Hauser made the decision to jump out of the balloon, leaving his team to navigate back to land with no oxygen or assistance.

Despite the complications, Hauser managed to complete the skydive, jumping into winds with a speed equivalent to the force of a hurricane, and achieve the record title for the first skydive into the jet stream. 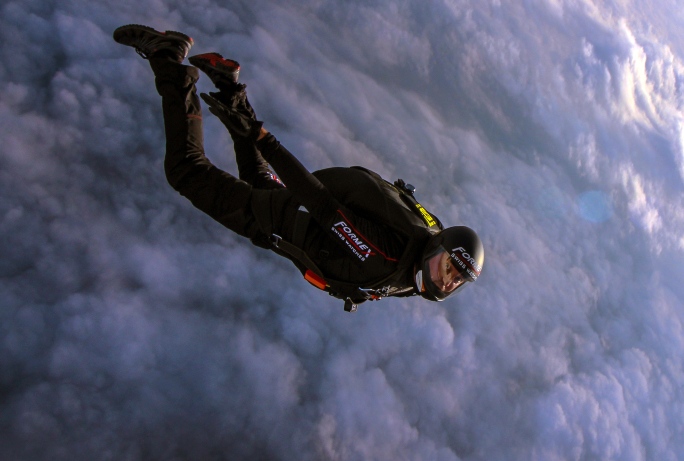 "After my landing I was searching for the balloon, I had about 15 minutes on the ground, I was desperate and I didn't care about any record, and then the relief came," Marc said.

Fortunately, as the hot air balloon descended with the pilot and fellow skydiver in tow, the flame reignited, and oxygen levels began to increase, allowing them to land safely.

Once back on land, they reunited with Marc to celebrate his new record title and their incredible achievement. 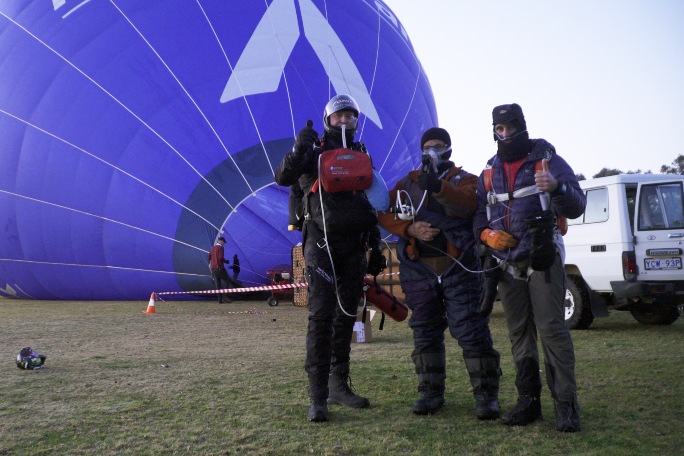