You’re never too young to begin inspiring others, and that’s why we are taking a look at Zaila Avant-Garde - the 13-year-old basketball star who has had her sights set on record breaking for the last five years.

Like most kids, Zaila received her first Guinness World Records book from her parents as a birthday present when she turned eight. 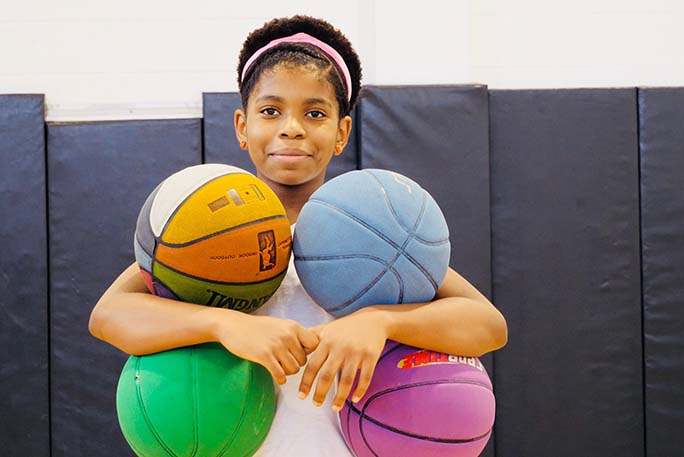 After flipping through the pages and seeing the multitude of record holders and their achievements from all around the world – she found one that particularly motivated her which was the title for most bounce juggles in one minute (three basketballs).

As she had begun practicing dribbling at age five, Zaila knew she had the potential to become an official titleholder herself. 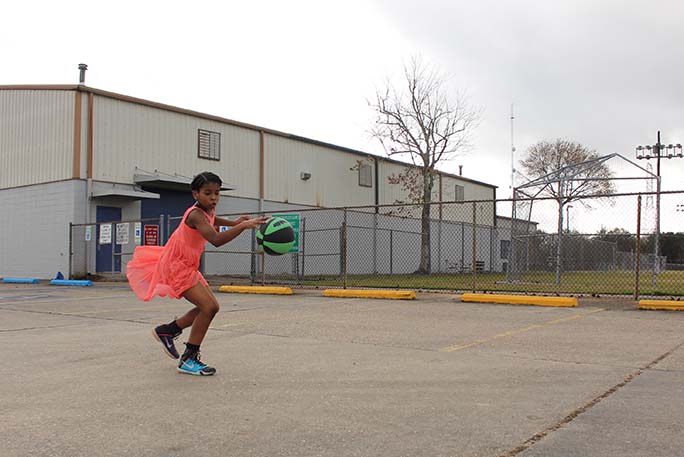 With this mindset and ambition, the middle schooler was already showing the possibilities that can happen when anyone and any age pursues their goals, and that’s what makes her the perfect addition to our Women’s History Month profiles we’re featuring throughout the month of March.

“I hope to one day make it all the way to the WNBA. Dribbling is just one part of my overall basketball skillset.”

For the young basketball player, Zaila wanted to make sure she could beat the previous record holder minimum 213.

Although she already had her own set objectives to aspire to, such as reading her 1,000th chapter book and practicing to compete in the Scripps National Spelling Bee, the athlete above all wanted to obtain this record in her hometown of New Orleans, Louisiana, USA as part of her for her 13th birthday. 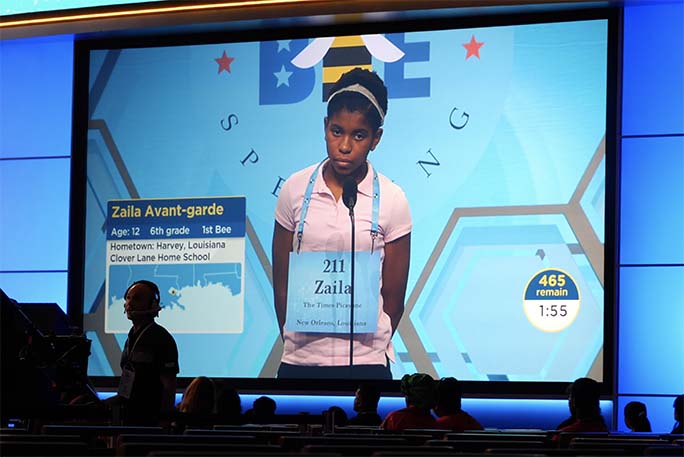 Among her practicing, Zaila received a ton of encouragement and support from juggling titleholders who were already part of the Guinness World Records family – such as the multi-talented, Jugglin' Josh Horton, who has appeared in the book several times. 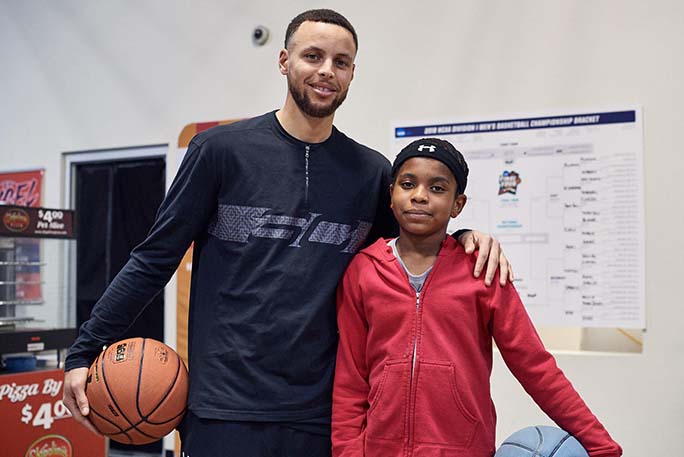 Many of these influencers were impressed to see the determined spirit of record breaking in such a young individual, and wanted to see her succeed.

Along the two-year practice journey, Zaila kept her other female idols close to her to serve as her own personal form of inspiration.

She mentioned her heroes are Malala Yousafzai, Serena Williams, and Coco Gauff – all who are official Guinness World Records titleholders. 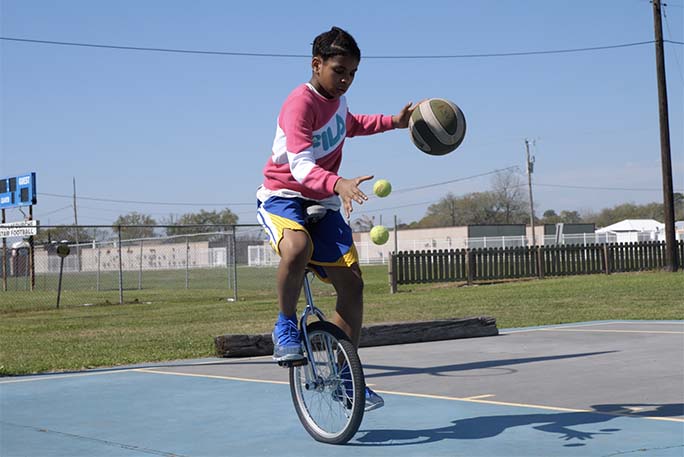 On 14 November 2019, (which also happened to be our annual Guinness World Records Day!), Zaila accomplished her goal and set a new record with 231 bounce juggles.

Her victory has led her to want to break more basketball-related titles in the future, and most of all show young girls everywhere that they can be record holders too. 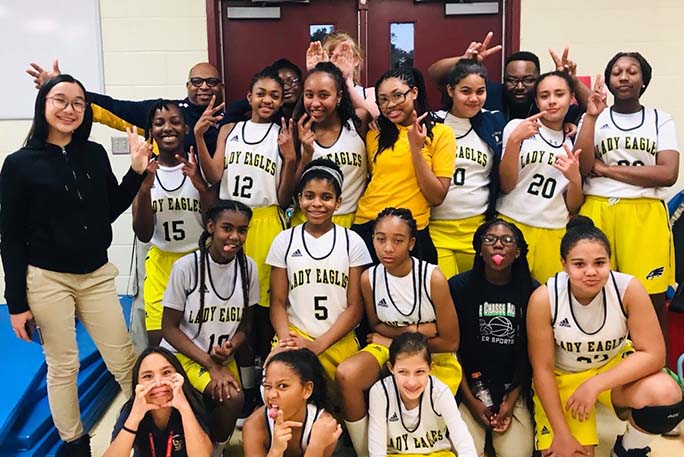 And while Zaila has just turned 13, her journey and motivation prove she is wise beyond her years.

“I think the more the achievements and triumphs of women are promoted and publicized, the more likely it is that little girls around the world will see that they can do any and everything they put their minds to.”