Amazing records broken during the lockdowns of 2020

Practically every country in the world has been affected by the Coronavirus pandemic, suffering from subsequent lockdowns and social distancing rules.

But despite the hardships this year has brought, it’s also led to many people uniting (albeit virtually) or honing a talent or skill.

Read on for some of the amazing records that have been broken during the lockdowns of 2020. 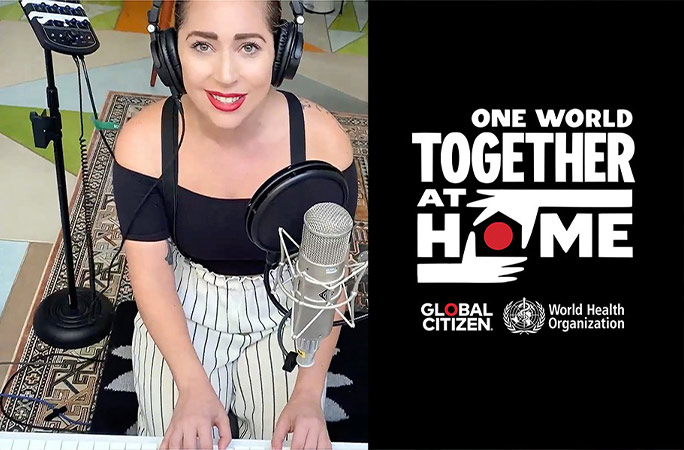 Most money raised for charity by a remote music festival

In April, the world united from their homes to share in the virtual musical experience of One World: Together at Home, a global broadcast and digital special co-hosted by the World Health Organization and Global Citizen, with curation from Lady Gaga.

Their efforts resulted in $127,900,000 USD to support efforts by the COVID-19 Solidarity Response Fund for the World Health Organization.

However, it wasn’t just celebrities that raised money for COVID-19 relief funds and broke records in the process. 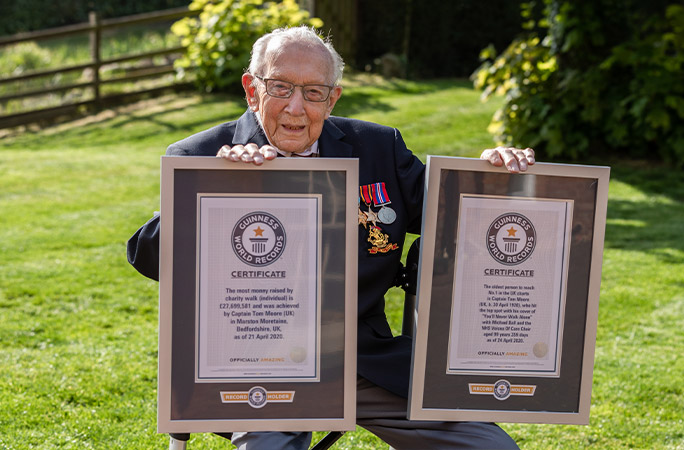 During the first national UK lockdown, 100-year-old WWII veteran Captain Tom Moore (UK), raised a staggering £27,699,581 on JustGiving for the NHS by walking in his garden.

Not only did he become a national icon, but he also became a Guinness World Records title holder, chart-topper and was knighted by the queen!

His total on JustGiving now reaches over £33 million.

But Tom wasn’t the only Brit that helped keep the nation going during lockdown. 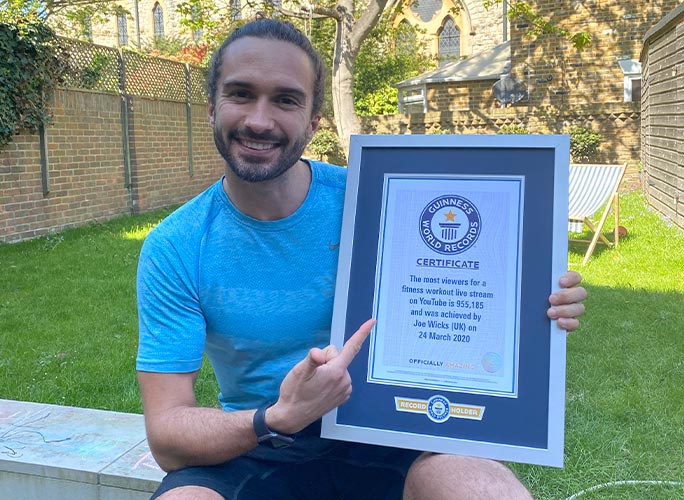 Most viewers for a fitness workout live stream on YouTube

Joe Wicks (UK), a popular fitness coach, ran daily PE workout on his YouTube channel while the UK schools were closed and, on the 24th March, saw a record-breaking 955,185 households tuning in.

As well as Joe Wicks, many other professionals pitched in to help children continue to learn while schools were closed.

This included children’s author and illustrator Rob Biddulph (UK) who started the series #DrawWithRob on his YouTube channel in lieu of art lessons.

45,611 participants from the around the world joined one live-stream session, officially making it the largest online art lesson and raising £50,000 for charity.

However, it wasn’t just kids that were getting a fix of normality from YouTube livestreams. 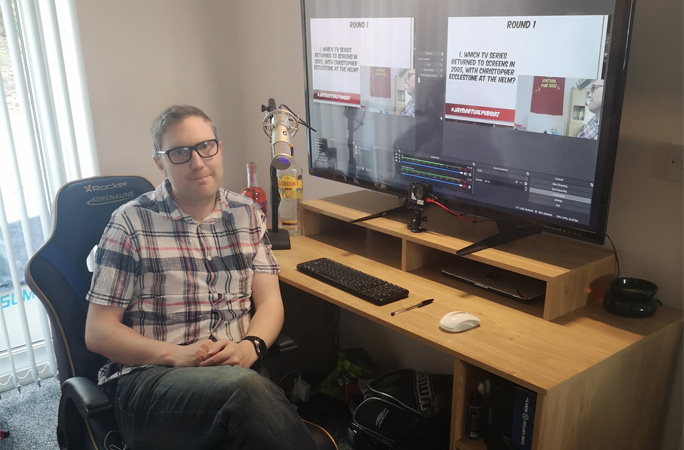 Those missing their regular pub quizzes during lockdown tuned into the YouTube quiz that Jay Flynn (UK) hosted.

Set up for his regular pub quiz attendees, Jay was only expecting about 30 people.

However, 182,513 households played along with the Virtual Pub Quiz on Thursday 30 April 2020, setting the record.

Jay has also used the quiz to raise just under £170k for NHS Charities Together.

Another record-breaking pub quiz was hosted in the virtual pub The Covid Arms, created by Crowdfunder (UK).

The quiz, which featured a host of comedians including Russell Howard, Nish Kumar and Joel Dommett, broke the record for the most users to visit a virtual pub with 6,321.

First skateboard '1080' on a vertical ramp

Back in May, Skateboarder Gui Khury (Brazil, b. 18 December 2008) achieved an amazing feat - the first skateboard '1080' on a vertical ramp.

He managed to achieve this as the local schools were closed for the quarantine period, which meant Gui could skate more than usual and take time to perfect the tricks.

Gui is also the youngest X Games athlete, who was aged 10 years 225 days when he competed in the Skateboard Vert elimination round on 31 July 2019 in Minneapolis, Minnesota, USA. 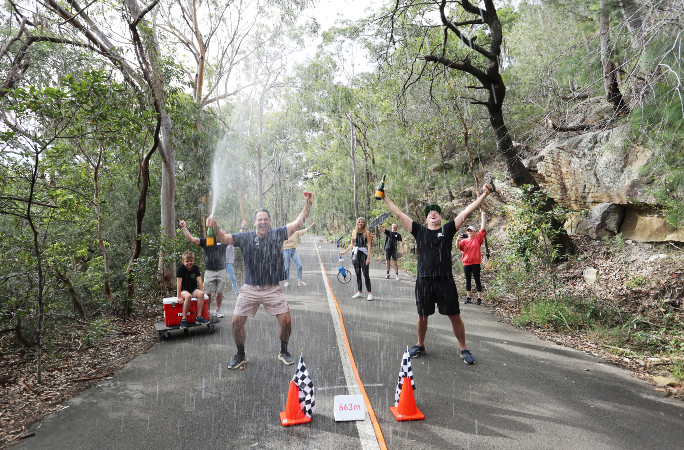 Over in Australia, Michael "Wippa" Wipfli, who co-hosts the popular NOVA radio show Fitzy & Wippa alongside Ryan "Fitzy" Fitzgerald, was hatching a plan for a record attempt.

He started to think about the longest Hot Wheels track record after spending time in isolation at home with his children, Jack and Ted, who are big fans of building Hot Wheels tracks.

He planned out the attempt as a way to combat boredom during the Covid-19 lockdown and managed to achieve the record on the 4th August with a track reaching 751.13 m (2,464 ft 4 in).

Most Jenga blocks stacked on one vertical Jenga piece

His son's favourite part of the attempt was being able to knock the finished Jenga structure over!

However, it wasn’t just Tai who concentrated on achieving yet another record during lockdown. 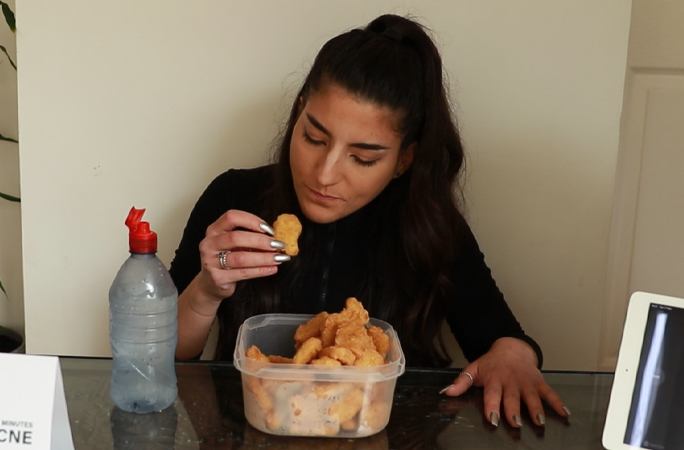 Speedeater Leah Shutkever (UK) set herself a challenge to hit 20 record titles in 2020.

A few of these were broken during the first and second UK lockdown, including most chocolate truffles eaten in one minute (no hands) (12) and the most chicken nuggets eaten in three minutes (775.1 grams).

"There’s been so much going on and everyone’s been a little disheartened and I wanted to create a light at the end of my own tunnel."

In the end, she smashed the last two records to achieve her 20-record goal on Guinness World Records (GWR) Day.

Most chest to ground burpees in 24 hours (mixed team)

Lots of people got into fitness at home – either for the first time or to make up for widespread gym closures.

A group of six athletes based in Abu Dhabi took this to the limit by completing a record-breaking 12,502 burpees in 24 hours.

"For us, the pandemic is no time to turn into a couch-potato. Instead, the team challenged each other to double down on their efforts — even if our gym sessions are on-hold and we are separated from our teammates," said Daniel Gill, one of the record breakers.

Congratulations to Jed Hockin (@Football08_) - you have won this week's #GWRchallenge! 🙌

We will be in touch to send you your certificate! 🏆 https://t.co/Xa7yPLBbQr

Lastly, of course, the #GWRchallenge saw a host of people from across the globe become record holders during national lockdowns.

Jed Hockin (Australia) secured the very first record challenge for the most consecutive football (soccer) touches with a toilet roll in 30 seconds (online) with a staggering 84. 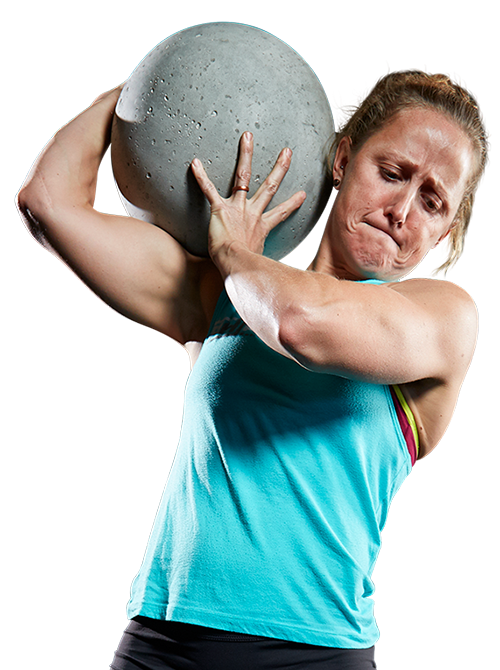