The records held by Gamer's Edition 2020 cover characters - including Fortnite, Spider-Man and Pikachu

These range from speed runs of the classics like Super Mario Bros. and Doom, to the highest earning e-sports stars for Fortnite and Overwatch. 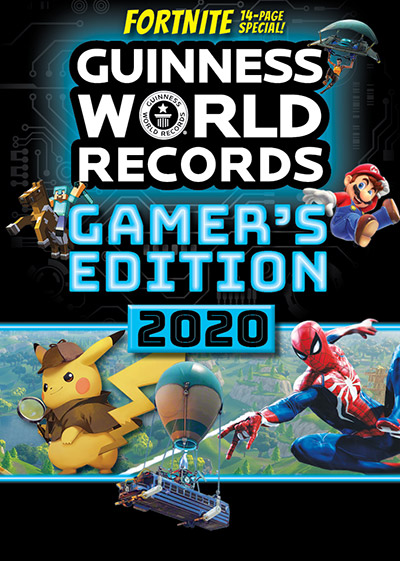 And with every new edition comes a brand-new cover. This year’s electric blue and black cover has some familiar faces jumping out at you, so let’s take a moment to look at the some of their records. 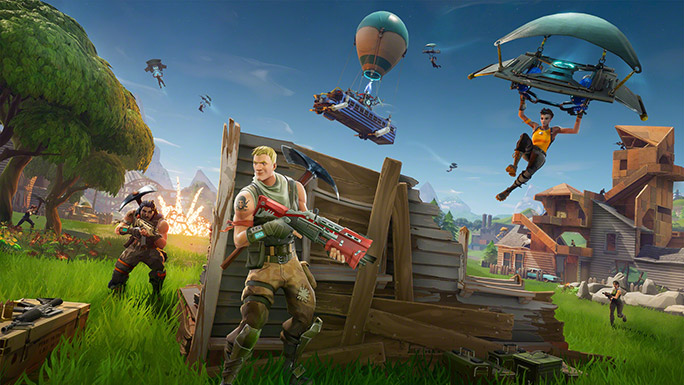 Straight away you will see that the 2020 edition has a 14-page Fortnite special. This is because it is one of the most – if not the most – popular games on the planet and we have the records to prove it. 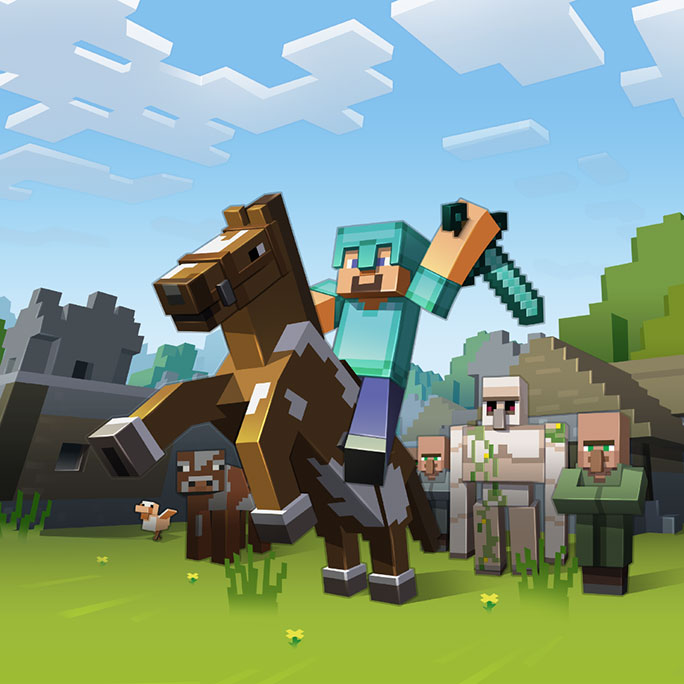 Players have been punching trees and building fully functional calculators in Minecraft for over 10 years now, and there is no sign that the expression and creativity of its players will end. In last year's edition we put forward a few record challenges for people to try at home. See who broke these records in this year’s edition. 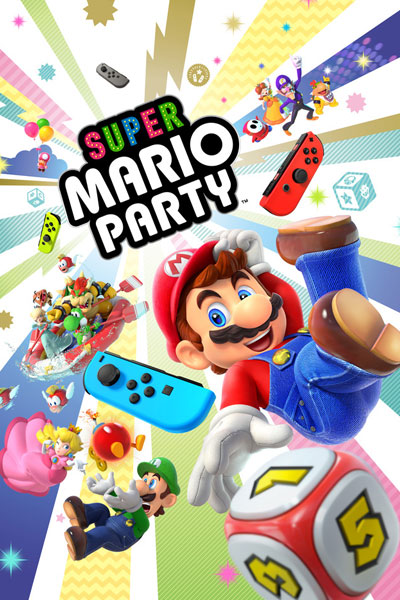 At this point Mario could be considered the Godfather of videogames. Starting all the way back in 1981 when he first hurdled barrels as "Jumpman" in the original Donkey Kong. He went on to become the mascot of Nintendo with the release of Super Mario Bros. in 1985 for the Nintendo Entertainment System, which to this day is still the most popular with over 40.24 million copies sold worldwide. 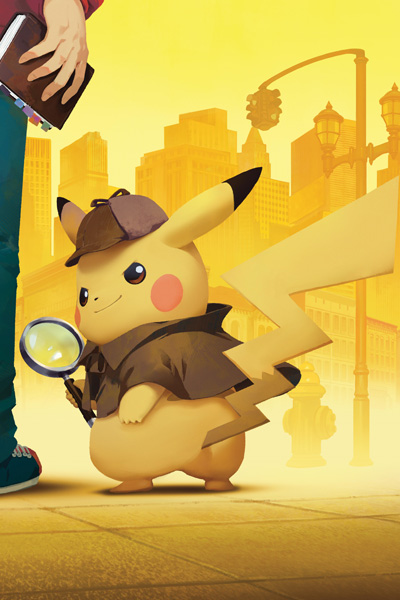 On 10 May 2019 we got our first glimpse of what it would be like to live side by side with Pokémon thanks to the release of Detective Pikachu. 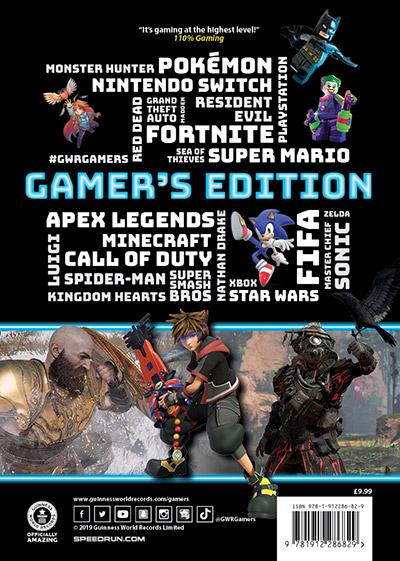 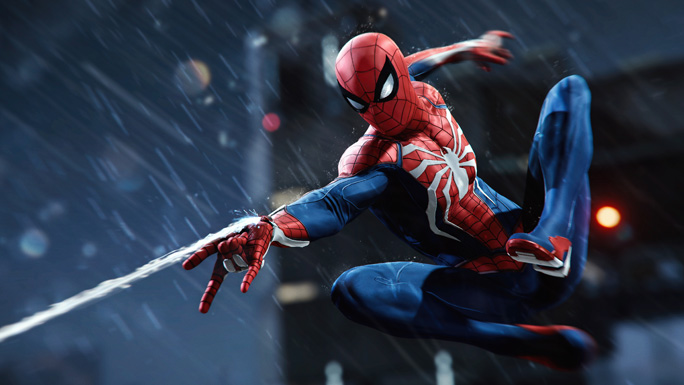 The heroic web-slinger needs no introduction. He has been appearing in comics, films and videogames since he first appeared in Amazing Fantasy #15 in August 1962. He’s so popular that on 16 September 2018, to mark the release of Marvel’s Spider-Man on PS4, 547 web-heads gathered to break the record.

Lego Batman: most playable DC Comics characters in a videogame 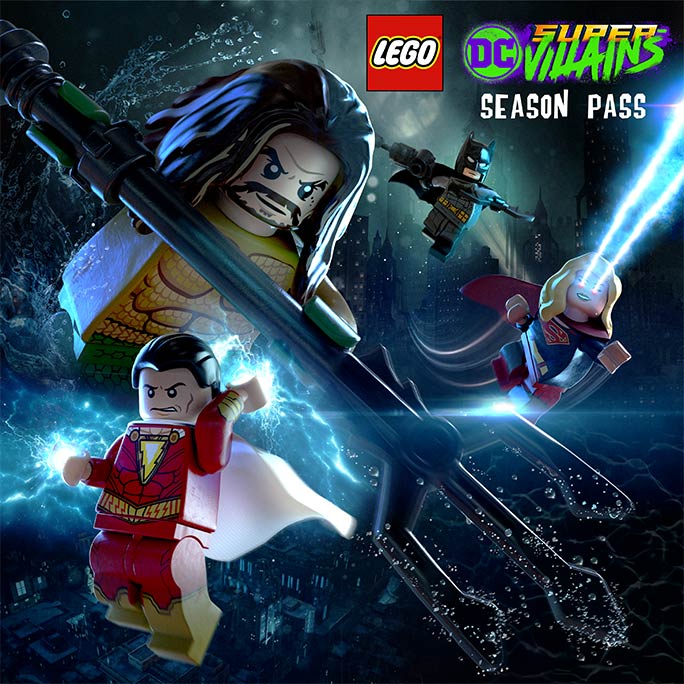 Moving from Marvel to DC and changing from traditionally proportioned humanoids to plastic minifigs, the LEGO videogames have brought us LEGO versions of franchises like Harry Potter and Indiana Jones. But with the release of LEGO DC Super-Villains, developer Travelers Tales surpassed themselves by making a game that has 223 different characters to play as ranging from the infamous "Joker" to the understandably obscure "Ventriloquist". 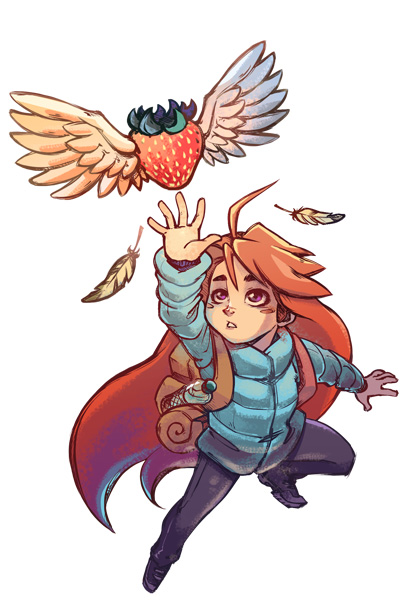 When discussing if videogames can tell a deep and meaningful story, Celeste is a game that can be held up as evidence that they can. The game follows Madeline, a young woman determined to reach the summit of Celeste mountain. Not only does she have to overcome some of the trickiest platforming found in a videogame, we also see her attempt to overcome the conflicts within herself. No surprise then that Celeste is so highly-rated with an aggregate review score of 96%.

Sonic: longest-running comic based on a videogame character 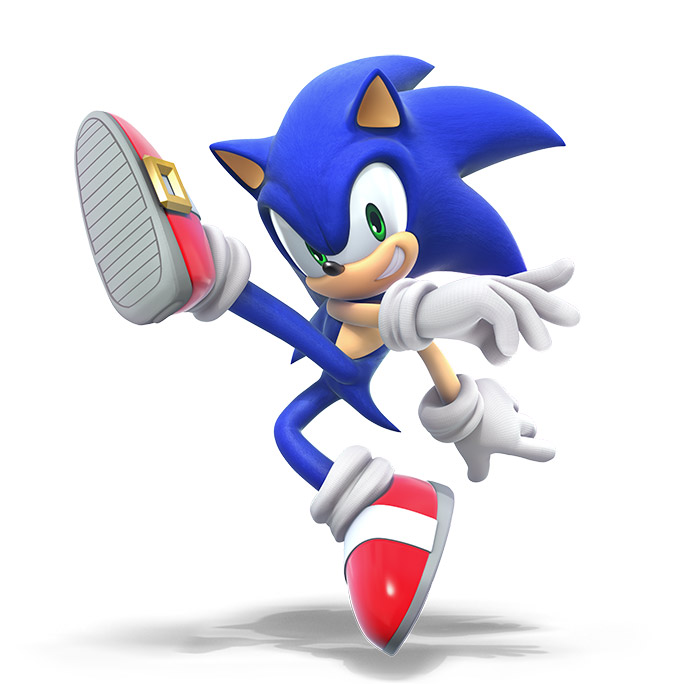 At first the blue-blur could be seen to be the ‘Player 2’ to Mario’s ‘Player 1’, but Sonic the Hedgehog has his fair share of committed fans. Mario and Sonic may now appear side by side in titles like Super Smash Bros. and Mario & Sonic at the Olympic Games, but there are still some places where Sonic far outstrips Mario. For example, the longest-running comic series based on a videogame character, belongs to Sonic with 290 issues published between 1993 and 2016. 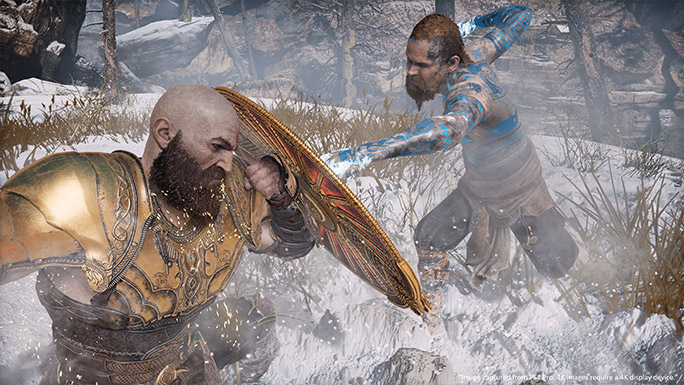 First appearing on the PS2 back in 2005, God of War was a game acclaimed for its fast pace and detailed graphics that pushed the current hardware to its limits. 2018’s God of War was no different and its tough challenge and stunning visuals inspired the likes of "Clowned187" – a speed-runner – to take on the challenge of beating all nine Valkyries, the hardest bosses in the game, and achieving a blistering time of 28 minutes 12 seconds.

Sora: most appearances as the hero in Square Enix RPG’s 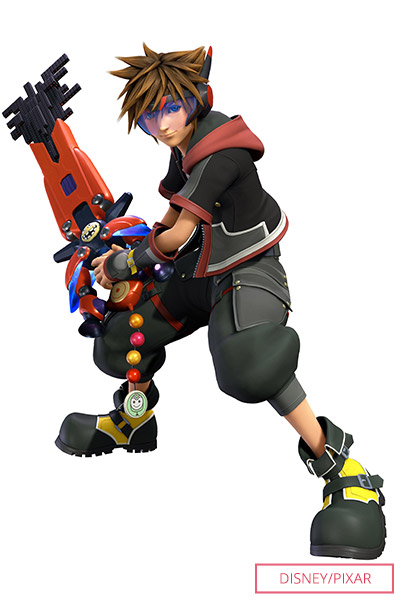 The Kingdom Hearts series – a collaboration between prolific RPG developer Square Enix and Disney – has been a resounding success and its principal character Sora has most appearances as the hero in Square Enix RPG’s with a total of six. Teaming up with the trusted knight of Disney Castle's royal court Goofy and the magician Donald Duck, the Kingdom Hearts games see Sora adventure through Disney worlds inspired by films like The Lion King and Toy Story.

Apex Legends: most registered players for a free-to-play hero-shooter 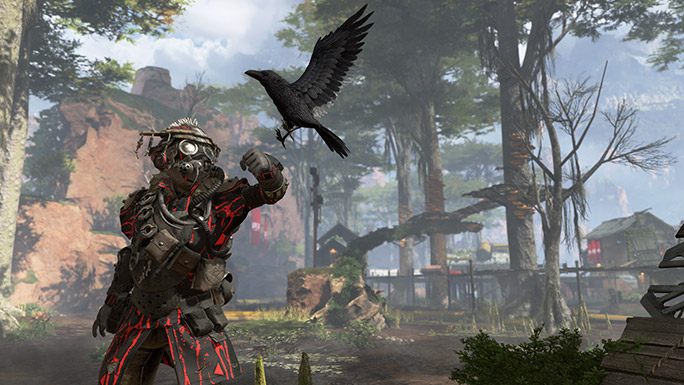 While Fortnite could be considered the most popular videogame on the planet, that does not mean there are no other games hot on its heels ready to challenge that statement. With the most registered players for a free-to-play hero-shooter, the genre mash-up Apex Legends could be the No.1 contender with 50 million registered players amassed just one month after the titles launch on 4 February 2019.

Guinness World Records Gamer's Edition 2020will be available to buy from Thursday 5 September.