16 records to be attempted at BMW Berlin Marathon this September

A total of 16 Guinness World Records titles are being attempted at this year’s BMW Berlin Marathon on 29 September, making it our most popular year to date.

This year's crop of hopeful record holders will be travelling to the German capital from around the world, and includes runners from the UK, USA, Finland, South Africa, and Australia.

For some of the runners, this year won’t be their first time at the Berlin marathon. In fact, super-skater Jochen Glasbrenner (Germany) was one of the participants that broke a record last year, for the fastest inline skating marathon dressed as a superhero (male). 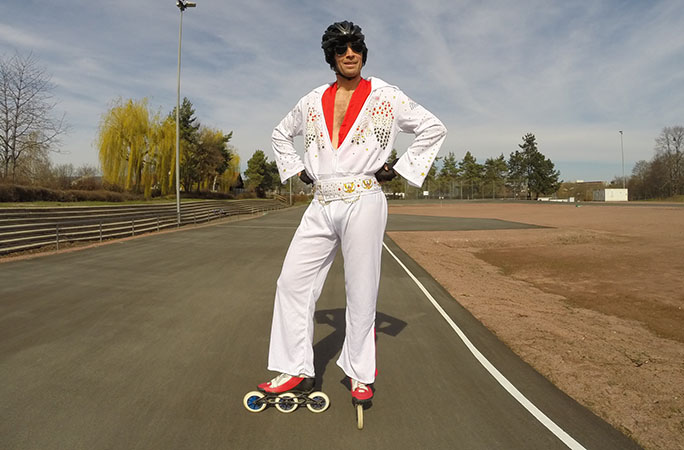 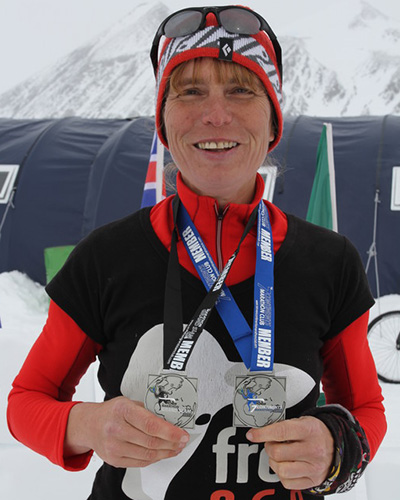 Fiona also holds the record for the fastest half marathon in an animal costume (female), which she completed in a cow costume that she will be donning for her full marathon attempt in Berlin. 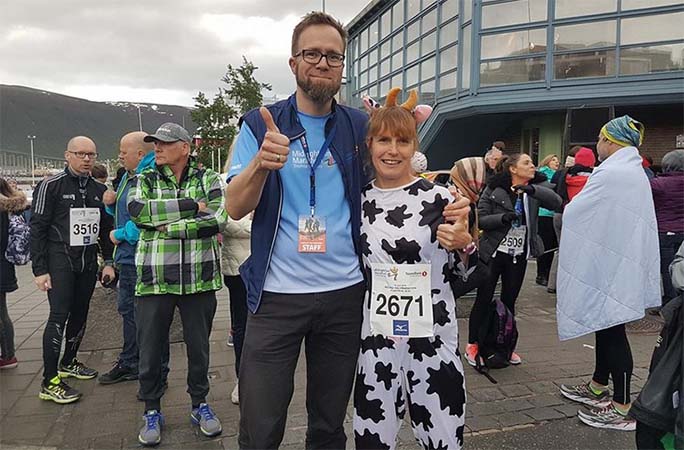 Another potential record-holder is Jordan Brickman (USA), who's running in Berlin for the first time – while attempting the record for the fastest marathon dribbling two basketballs. Jordan attempted this title at the Blackmores Sydney Marathon in 2017 but didn’t manage to beat the current record.

“Hopefully, better training and a flatter course will help me out," Jordan said of his upcoming record attempt. 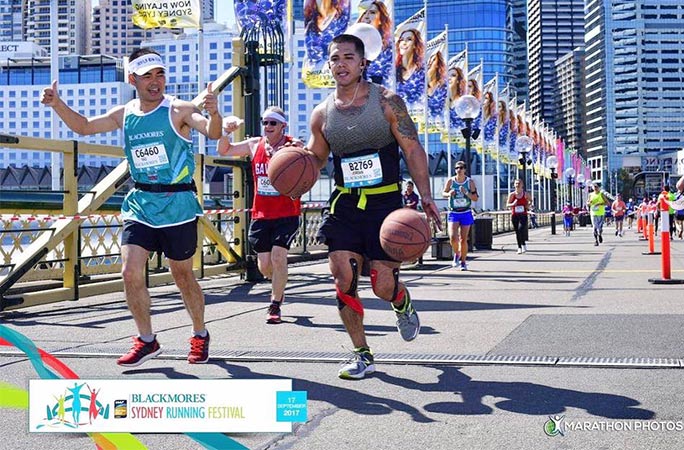