Avengers: Endgame overtakes Avatar as the most successful movie at the global box office

Ten years after securing the world record, James Cameron’s sci-fi epic Avatar (2009) has finally been unseated as the highest-grossing movie of all time, thanks – appropriately enough – to a team of blockbusting superheroes. 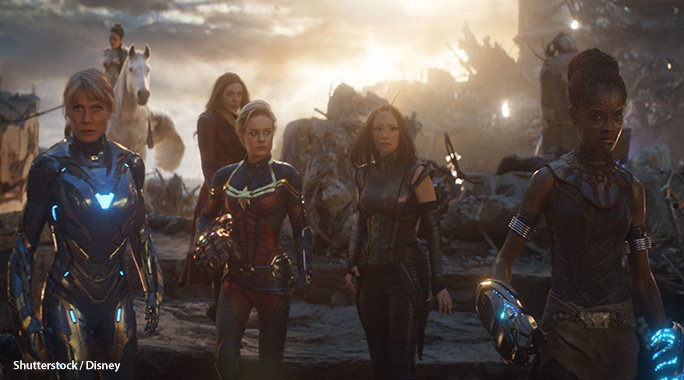 Avatar had reigned for nearly ten years as the world’s biggest movie, and fought off stiff competition from the likes of Star Wars: The Force Awakens (2015), Avengers: Infinity War (2018) and Jurassic World (2015) to hold on to its crown. A re-issue of the movie in 2010 helped to bolster its box-office earnings, keeping the competition at bay, and it looked at one point that it may never be unseated. 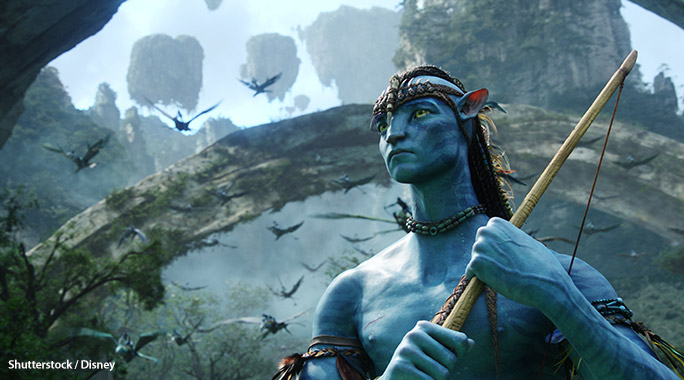 The success of Endgame, however, finally toppled the mighty Avatar. The fourth Avengers movie, and the 22nd in the Marvel Cinematic Universe (MCU), may have failed to beat The Force Awakens in terms of its domestic performance – the Star Wars sequel remains the most successful movie at the US box office, having grossed $936 million compared with Endgame’s $854 million – but a strong performance overseas, and particularly in China (where it grossed $629 million), has seen the Avengers sequel shoot to the top of the all-time list of most successful movies.

The highest-grossing movie at the global box office (inflation-adjusted), meanwhile, is slightly more open to interpretation as it involves delving back into early 20th-century cinema when box-office figures were less comprehensive as well as dealing with ever-fluctuating ticket prices. The record currently sits with American classic Gone with the Wind (1939). While during its release, it only took an estimated $393.4 million in actual terms, in today's money that equates to around $3.44 billion – so both Endgame and Avatar fall a long way short of that mark for now. 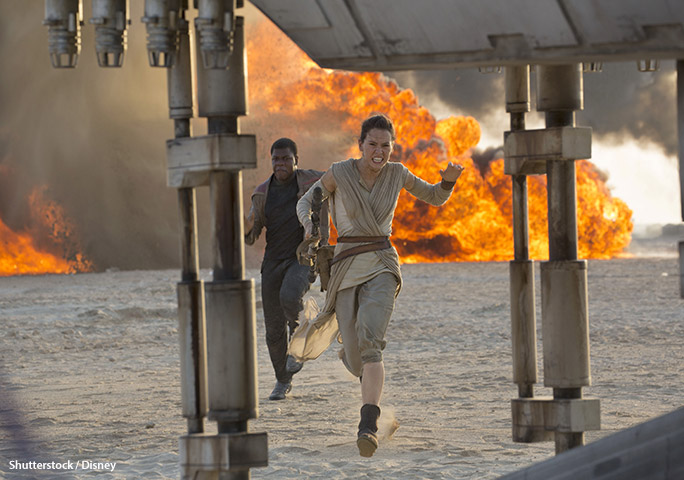 A re-release in late June, with a few minutes of additional footage, also helped Endgame to edge past Avatar.

Disney’s Chief Creative Officer Alan Horn expressed his thanks to the filmmakers and fans: "A huge congratulations to the Marvel Studios and Walt Disney Studios teams, and thank you to the fans around the world who lifted Avengers: Endgame to these historic heights.

"Of course, even with the passage of a decade, the impact of James Cameron’s Avatar remains as powerful as ever, and the astonishing achievements of both of these films are ongoing proof of the power of movies to move people and bring them together in a shared experience. The talented filmmakers behind these worlds have much more in store, and we look forward to the future of both the Marvel Cinematic Universe and Pandora." 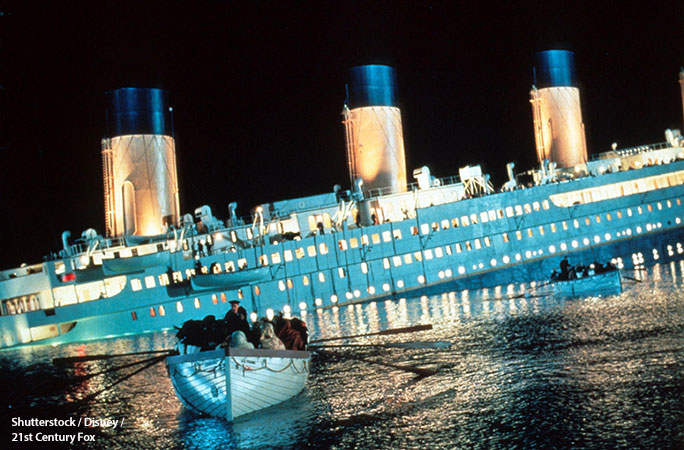 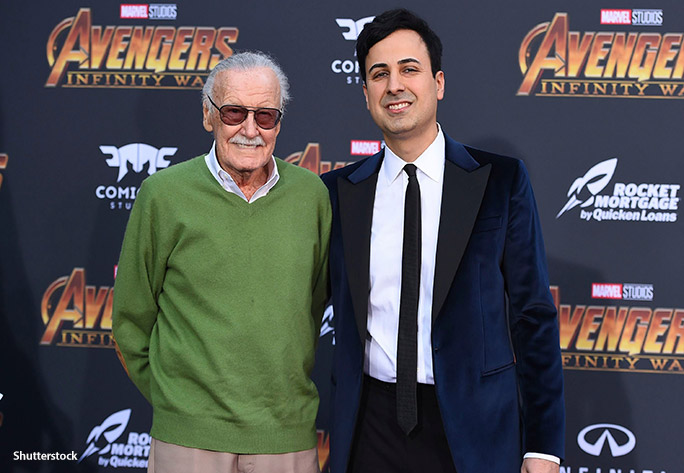 Avatar remains the highest-grossing movie at the international box office (i.e., not counting its domestic gross), with a take of $2.029 billion compared with Endgame’s $1.936 billion). We’ll have to wait until December 2021 to see how its sequel – Avatar 2 – will perform at the box office.

In the meantime, though, we’ve got what Marvel’s Kevin Feige is calling “MCU Phase 4”: a slate of superhero movies including Black Widow, The Eternals, Thor 4: Love and Thunder, Shang-Chiand the Legend of the Ten Rings, Doctor Strange in the Multiverse of Madness and a new Blade movie – any one of which could be the next biggest movie of all time. Watch this space!

*As of 21 July 2019; all figures taken from The-Numbers.com and non-adjusted for inflation