Carried out by Christie’s Auction House in New York, Gilmour sold off 123 of his precious and famed guitars, achieving the record for largest guitar collection sold at a charity auction and obtaining bids from 2,000 bidders from 66 countries. 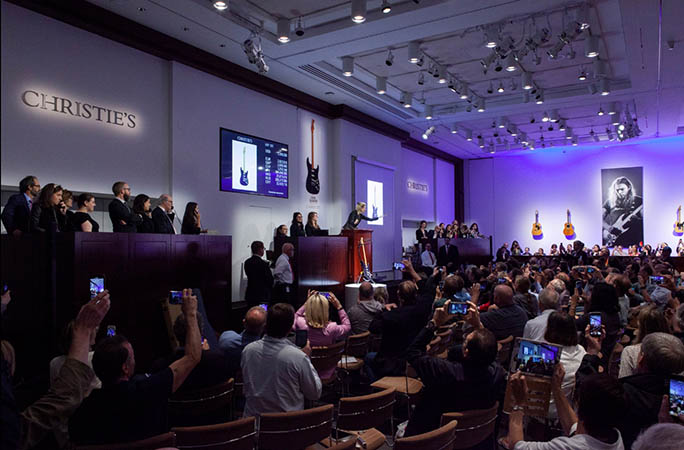 Amongst the collection was Gilmour’s most fabled guitar, 'The Black Strat' a black Fender Stratocaster guitar. The instrument was integral in creating the music for several Pink Floyd albums: The Dark Side of The Moon (1973), Wish You Were Here (1975), Animals (1977) and The Wall (1979). 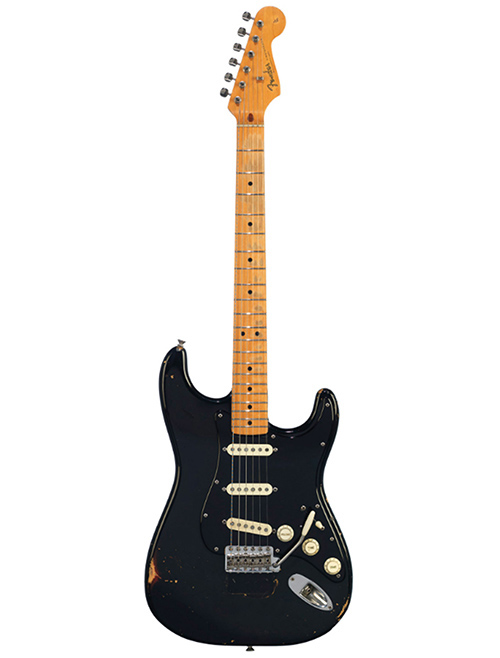 This guitar, which is almost as famous as the rock icon himself, was predictably the most sought-after item. After many bids, it achieved the record for the most expensive guitar sold at a charity auction, selling for $3,975,000 (£3,154,670; €3,545,800) including buyer’s premium. This accounts for a fifth of the total collection’s sale value.

"Brilliant and unbelievable" were the words Gilmour used to describe the auction, which had to be delayed for an hour due to keen bidders queuing around the block to get into the auction house. 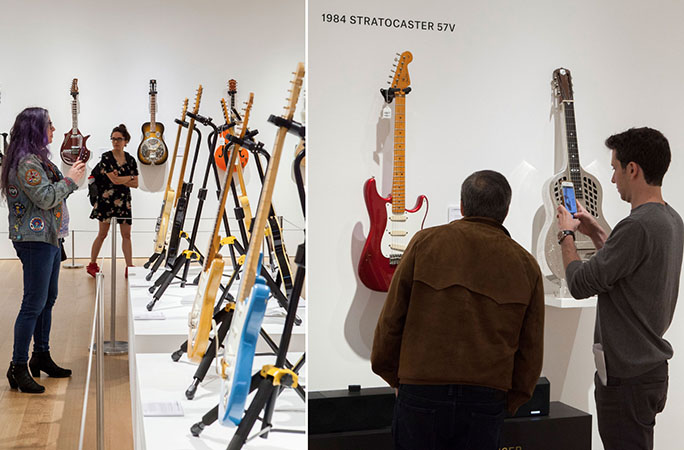 Gilmour donated all of the profits from the auction to ClientEarth, a charity made up of lawyers and environmental experts that use the law to combat climate change.

In the video below, Gilmour explains why he sold his guitars to support ClientEarth, saying: "The global climate crisis is the greatest challenge that humanity will ever face, and we are within a few years of the effects of global warming becoming irreversible.

"I hope that the sale of these guitars will help ClientEarth in their actions to use the law to bring about real change. We need a civilised world that goes on for all our grandchildren and beyond, in which these guitars can be played, and songs can be sung."

After receiving the staggering $21,198,250 donation, ClientEarth were understandably amazed.

"This is a truly humbling and extraordinary gift, which goes beyond our wildest expectations. It’s difficult to express just how deeply grateful we are to David for choosing ClientEarth as the beneficiary of this historic auction," said CEO, James Thornton.

Answering fans' questions, Gilmour explained that the process of selling his guitars for charity had been "a long time coming".

"I have started the process at least twice before and chickened out," he wrote.

But he assured fans that this didn’t mean the end of his music career.

"Don’t fret too much. I still have a few lovely guitars that I couldn’t let go… It does not mean retirement."