Tardigrades: are these the world’s toughest animals?

They may only typically grow to around 1 mm (0.03 in), but tardigrades can endure some of the most demanding conditions on Earth – and even beyond. 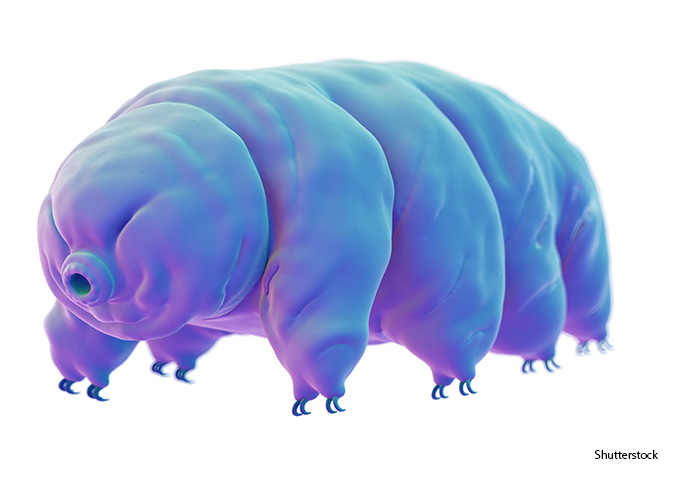 These tiny water-dwelling creatures were first described in 1777 by German zoologist Johann August Ephraim Goeze. Their ursine appearance inspired him to dub them kleiner Wasserbär ("little water bears"). Later, the Italian biologist Lazzaro Spallanzani coined the term "tardigrade" ("slow steppers") for them, because of their unhurried, tortoise-like movements.

Tardigrades may have up to 40,000 cells, although they're of a similar size to single-celled organisms, such as bacteria. There are more than 900 known tardigrade species, the largest being Echiniscoides sigismundi, a marine dweller from Eurasian waters that reaches 1.5 mm (0.05 in) as an adult. 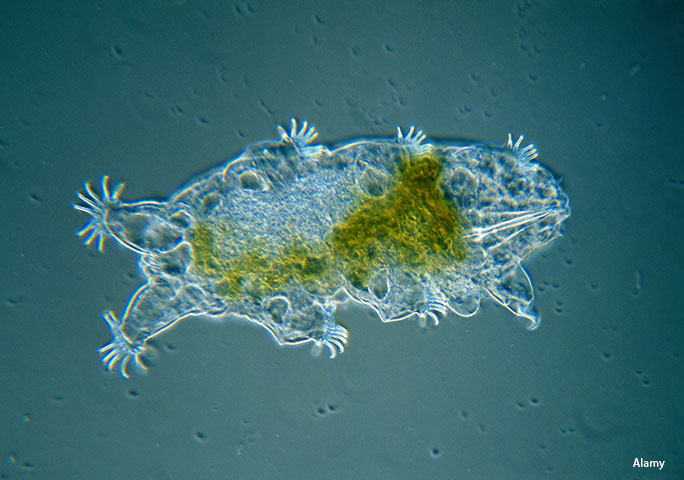 Water bears are found the world over – from depths of 5 m (16 ft) below the Antarctic ice to tropical rainforests – and in a wide variety of environments – from the sea floor to mountaintops, hot springs and even the interior of volcanoes. Incredibly, these super-hardy creatures have also survived for 30 years in lab conditions without food (they feed on the cells of flora and fauna, bacteria and sometimes even other tardigrades).

But although they're highly adaptable, to stay active they need water around their bodies to prevent them drying out and to allow for gas exchange. For that reason, they're often found living within a thin layer of water – for example, on damp moss or lichen.

Watch and read about more amazing animals in our records showcase

The list of death-defying scenarios that tardigrades can survive puts human beings to shame. They are the most heat-tolerant animal, able to endure temperatures exceeding 150°C (302°F) or as low as -200°C (-328°F). They can survive freezing too: the longest time survived frozen in ice by a tardigrade is more than 32 years, for a pair that were frozen in November 1983 and revived by Japanese scientists on 25 December 2015. 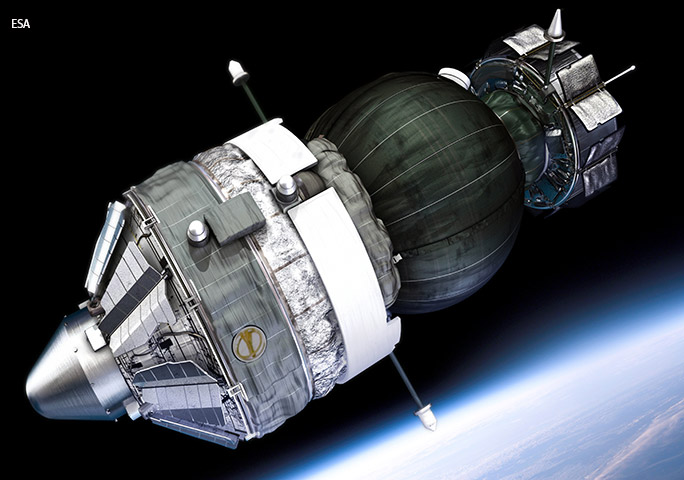 Tardigrades can cope with pressures six times higher than those at the deepest parts of the ocean, but can also withstand lack of oxygen and the low pressure of a vacuum. Indeed, they're the hardiest animals in outer space: in 2007, scientists sent two tardigrade species into orbit in a European Space Agency FOTON-M3 spacecraft, exposing them both to the airless vacuum of space and levels of radiation that would incinerate a human. One-third of the organisms returned to Earth alive, and 10% of those went on to mate and lay eggs.

But how do they do it?

When the environment becomes taxing – for example, in dry conditions – tardigrades undergo "cryptobiosis": they curl up to reduce their surface area, forming what's known as a "tun", and their metabolic activities come to a temporary halt. It's as if they have died, but the state is reversible and the tardigrades' metabolism revives once conditions in the surrounding environment improve. 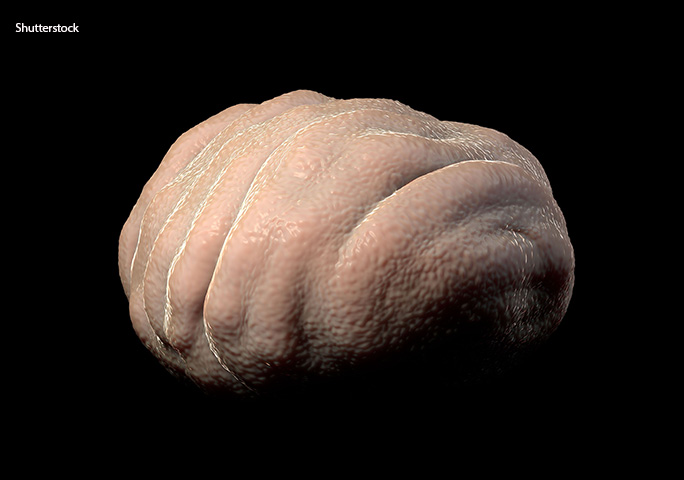 The fluid that their bodies lack is replaced with proteins that help to preserve their cells. It might take them a few hours to recover again afterwards, but some tardigrades in dried moss have been revived following more than a century in a cryptobiotic state.

So do their remarkable survival capabilities make them "extremophiles"?

Technically, no. An extremophile has evolved to thrive in very demanding conditions. Tardigrades can survive in such circumstances for a considerable time, but will eventually perish if they are continually exposed to a hostile environment. True extremophiles include the Saharan desert ant – the most heat-tolerant animal on land, which can withstand scorching temperatures of 53°C (127.4°F) – and the Himalayan jumping spider – the highest-living spider, which has been found at altitudes of 6,700 m (21,980 ft) on Mount Everest in Nepal.

There is so much yet to be discovered about these diminutive record-breakers. We still don’t know the full range of environments in which they can live, and it was only in 2016 that video of tardigrades mating became available for the first time. Some species are even capable of asexual reproduction: the female lays eggs that develop without being fertilized – another sign of this organism’s prolific adaptability.

Indeed, their extraordinary survival skills might well see tardigrades live through cataclysmic events such as large asteroids crashing into Earth and gamma-ray bursts from supernovas. They may be minuscule, but tardigrades may well outlive us all…

Learn more about tardigrades and a few other more unusual animal record-breakers in our exclusive video below.