In what can be described as the most hotly anticipated social media reveal EVER, the reason behind the World Record Egg's cracks have finally been revealed.

In a video that was uploaded on Monday 4 February, the Instagram egg is shown cracking due to the 'pressure of social media' and reveals a message of support for those suffering from mental health problems.

The caption to the video reads: Phew! I feel so much better now 😊 If you’re feeling the pressure, visit talkingegg.info to find out more. Let’s build this list together 🙌 #EggGang #WeGotThis #TalkingEgg When the first image was originally posted on Friday 4 January, it was thought that the sole purpose of the World_Record_Egg Instagram account was to overturn Kylie Jenner's record for Most liked image on Instagram which it duly did 10 days later.

Jenner previously held the record with an image of her then newborn daughter Stormi.

However, after the initial success of becoming the most liked Instagram post, followers were intrigued to see a succession of posts from the account that showed cracks appearing on the egg's shell.

Then, in the penultimate post before the reveal, the cracked egg was sporting american football laces. Viewers were instructed to watch the reveal after Super Bowl on Hulu, an american entertainment and streaming service.

Now, a month later, the true point behind the record attempt has been revealed with the account's creators capitalising on their viral success.

The caption to the post reads: The wait is over 😅 All will be revealed this Sunday following the Super Bowl 👀 Watch it first, only on @hulu.

The video featured in an advert for Mental Health America.

In an interview with the New York Times, the identity of the account's creator was revealed as 29-year-old Chris Godfrey, an advertising professional based in London.

The unexpected blow-up of the account led Godfrey to enlist the help of two friends, Alissa Khan-Whelan and C.J. Brown, to manage it.

When asked about the frenzy and attention generated by the egg, Godfrey responded with “It’s what you do with that attention that counts.”

By utilising the egg's popularity to promote mental health awareness, it can certainly be argued the attention was used for good.

The initial record-breaking post now has 52,297,258 likes at the time of writing. Kylie Jenner's post currently has just over one third of that total, with 18.7 million likes. 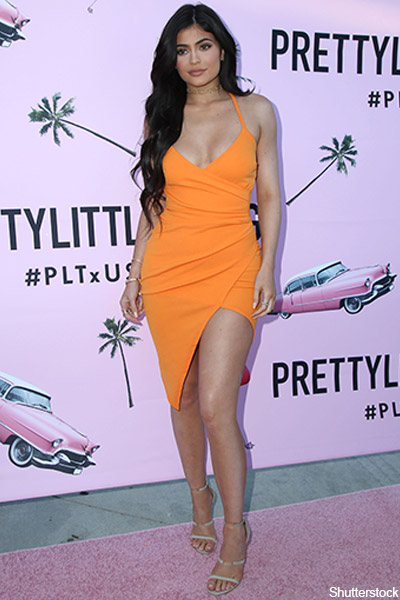 Interested in how record breaking can enhance a mental health awareness campaign? Take a look at the Largest UV light painting that was created by YoungMinds, a mental health charity in the UK.