All of the record-breaking animals here share one thing in common: they stand head and shoulders above and go to greater lengths than all the competition!

Let us introduce you to five record-breaking gentle giant pets…

Big Jake was raised by farmer Jerry Gilbert (USA) at Smokey Hollow Farm in Poynette, Wisconsin, USA, since he was a weanling.

When asked about what it's like to own the biggest horse in the world, Jerry told us: "We're proud to hold the record and enjoy the people who visit the farm. We enjoy the reactions and when people leave our farm happy from the experience of seeing Jake." 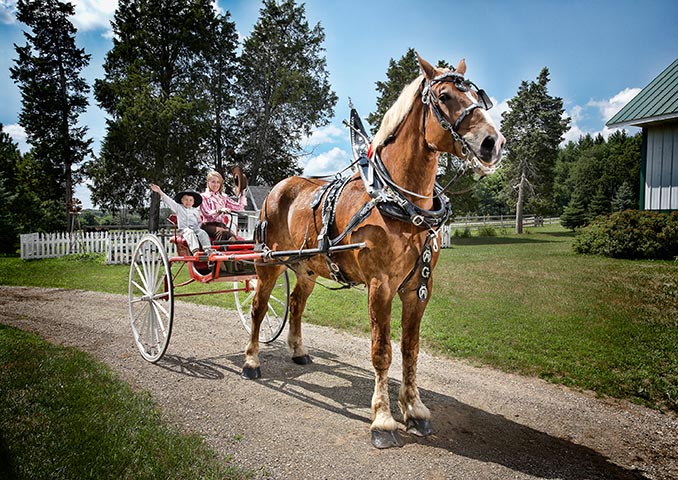 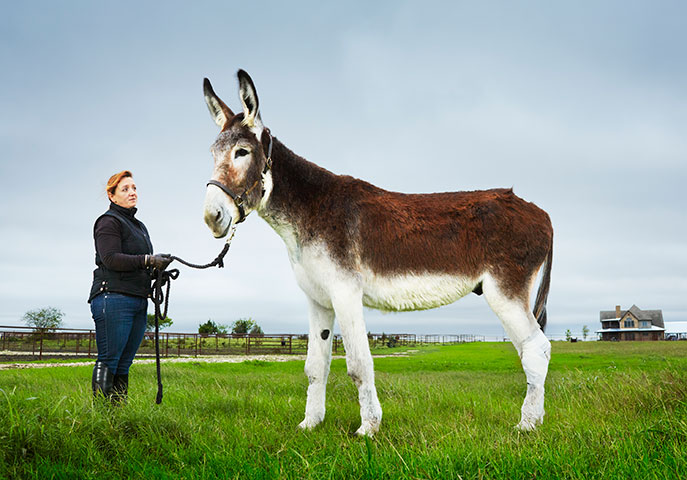 There is obviously something in the genes, as Romulus' brother, Remus, also measures more than 16 hands, falling just a couple of inches short of his sibling.

Both the donkeys have an important job to play on their Texas ranch. Serving as "guard animals", they protect other livestock from wild predators such as coyotes. 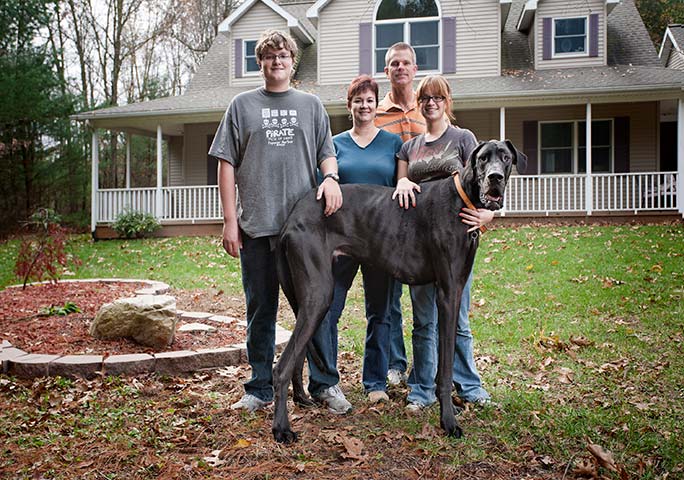 Great Dane Zeus made a big impression on his owners, the Doorlag family (above) from Michigan, USA.

No wonder, given that he stood 111.8 cm (3 ft 10 in) to the shoulder, as confirmed in 2011. This makes him the largest dog ever verified by Guinness World Records.

Zeus passed away in 2014, and the current record for Tallest dog is now held by fellow Great Dane Freddy, from Leigh-on-Sea, Essex, UK. 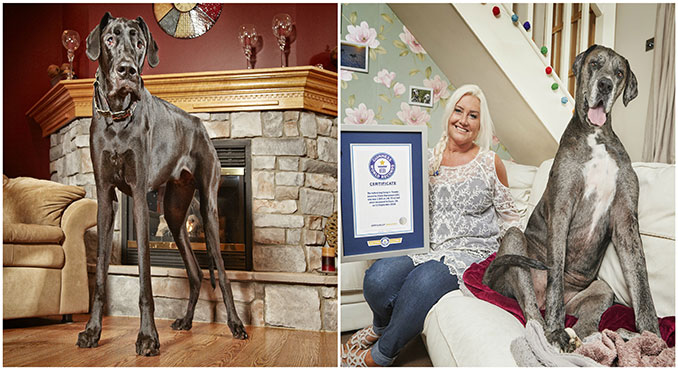 However, with Freddy coming in at just over 8 cm (3 in) shorter than Zeus, the latter maintains his title as the Tallest dog ever.

With their part-wild cat heritage, Savannah cats are well-known for their super-sized stature, making them prime contenders for this title.

Arcturus Aldebaran Powers – owned by William and Lauren Powers from Michigan, USA – certainly lived up to that reputation! When measured in 2016, Arcturus stood 48.4 cm (1 ft 7 in) to the shoulder. 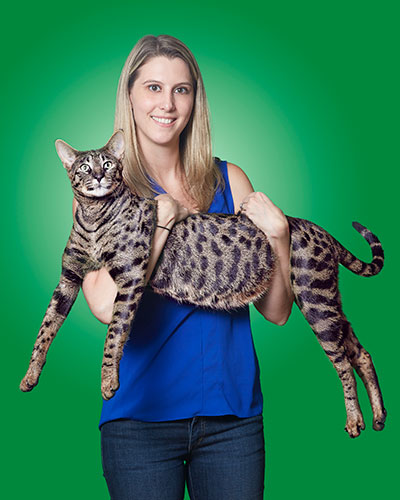 Amazingly, Arcturus lived with another record-breaking feline (see video above). Cygnus, a Maine Coon, boasted the Longest tail for a cat ever, swishing in at 44.66 cm (1 ft 5.5 in) long.

Sadly, both Arcturus and Cygnus died in 2018, but their remarkable records live on. 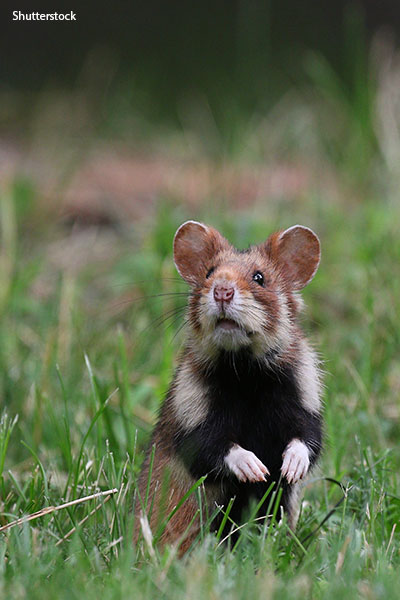 A hamster may seem out of place among these giants of giants, but perhaps you've never seen a European (or black-bellied) hamster…

It is about 7.5 times the average head-and-body length of the Smallest species of hamster – the 4–5-cm-long (1.5–1.9-in) Roborovski hamster. 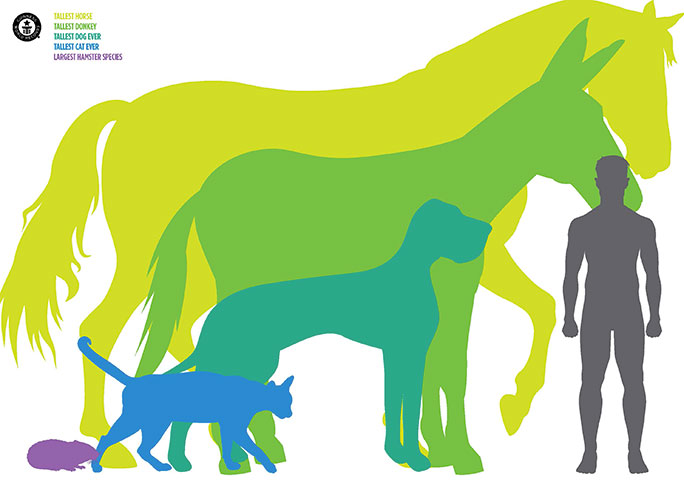