In honour of the initial release of Nintendo’s Pokémon Red and Blue for the Game Boy in Japan on 27 February 1996, let's explore the incredible universe of the Pocket Monsters with record titles that capture just how this game, as well as its characters and fans, are Officially Amazing!™

Pokémon, a word which is a blend of ‘Pocket monster’, was created by the Japanese game designer Satoshi Tajiri in 1995.

Since then it has become an international franchise and cultural phenomenon that includes videogames, trading card games, movies and anime series.

To mark the anniversary of the game which started it all, 27 February is now Pokémon Day. So here is a list of some of the most exciting Guinness World Records titles that are related to Pokémon...

Deoxys (Speed Form), a third-gen Pokémon and whose name is a play on the word, “DNA,” has a base speed stat of 180.

A mint condition Pikachu Illustrator Trainer Promo Hologram, created by Atsuko Nishida (Japan) in 1998 for competition, went for sale in Beverly Hills, California, USA, in November 2016. It was auctioned off for $54,970 (£44,175), not including the buyer’s premium! 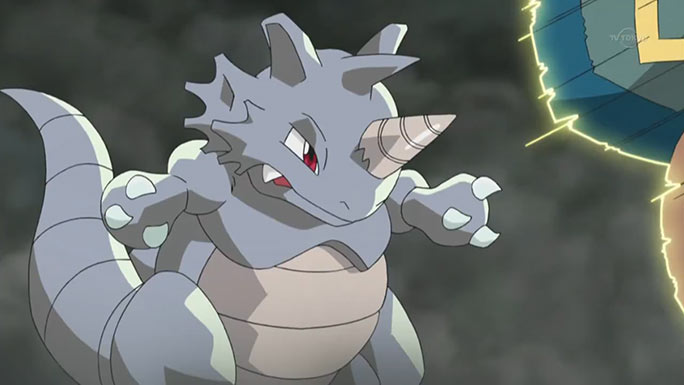 Rhydon, the rhino-like monster, was the first creation by artist, Ken Sugimori. You’ve seen Rhydon in many games including their first appearance in Pokémon Red/Green/Blue.

Receiving 36,235 votes from over 562,000 Trainers during a General Election hosted in Japan in June 2016, Greninja was the most popular monster selected out of the 720 Pokémon. Arceus, Mew, Pikachu, and Sylveon, rounded out the top four spots. 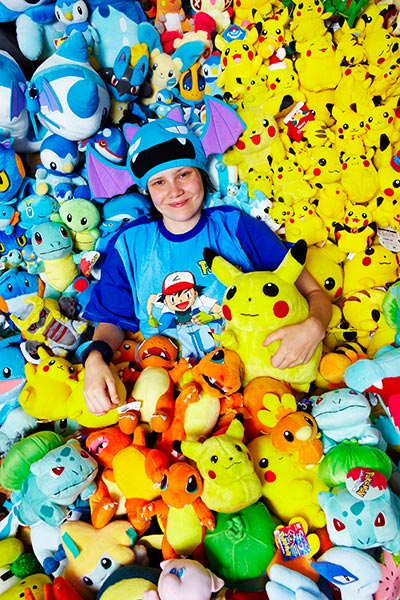 As of 2016, Pokémon fan Lisa Courtney, of the UK collected 17,127 Pokémon-related items! Her collection includes items from around the world and has made numerous trips to Japan with the specific aim of adding to her number.

First videogame series with its own dedicated science exhibition

In July 2015, the Pokémon Research Institute science exhibition in Miraikan in Odaiba, Tokyo, Japan, provided students with the opportunity to "study" and "identify" various types of pocket monsters. These engaging activities were designed to help young visitors develop skills in observing the natural world. 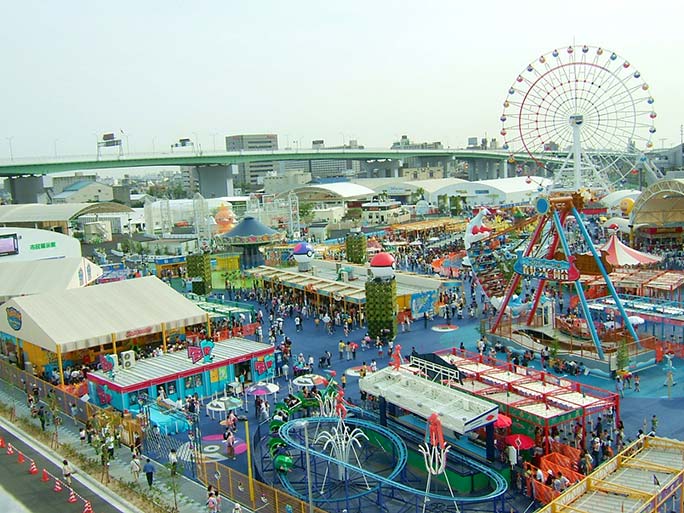 First official theme park based on a videogame

Pokémon was brought to life in 2005 through the "PokéPark", a dedicated theme park, in Nagoya, Japan. Visitors could ride on 12 themed attractions including Mudkip’s Big Splash and the Pichu Brothers’ Rascal Railway. Sadly, the park closed later that year. 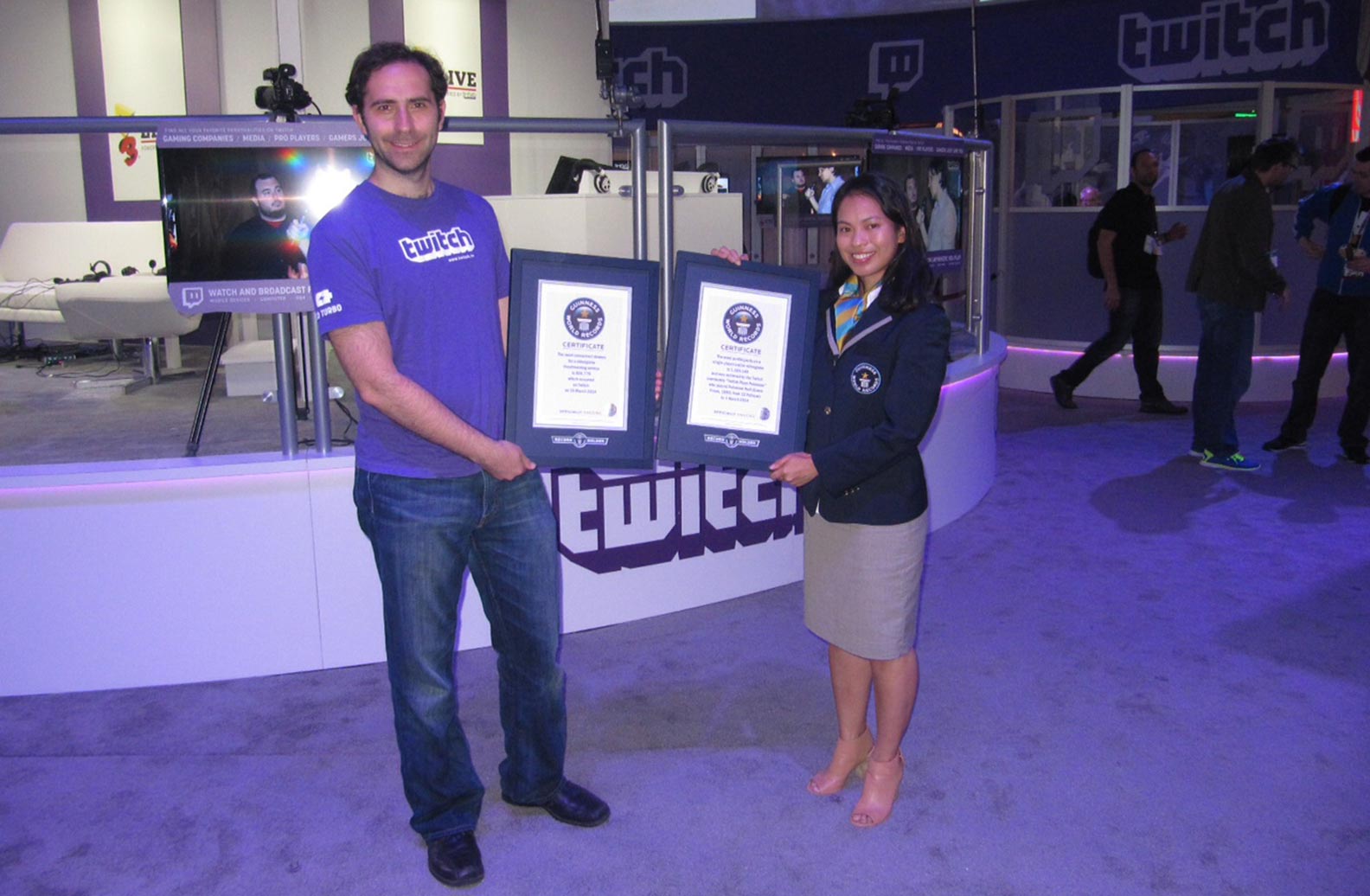 Most participants on a single-player online videogame

The most participants on a single-player online videogame is 1,165,140, and was achieved by the Twitch community "Twitch Plays Pokemon" who played Pokemon Red from 12 February to 1 March 2014.

Are you interested in learning more about Pokémon’s record-breaking history? Pick up the Guinness World Records Gamer’s Edition 2019, available in stores and online!