It’s about Time: Greta Thunberg sets record as the youngest ever “Time Person of the Year”

After a busy year meeting with government officials, lending her support to environmental demonstrations and speaking out at global summits, Swedish climate activist Greta Thunberg has just set a record, having become the youngest “Time Person of the Year”.

Announced on NBC’s Today programme on 10 Dec, Thunberg is the cover star on the 23 Dec/30 Dec double issue of the prestigious US news publication, at which point she will be aged 16 years 354 days. 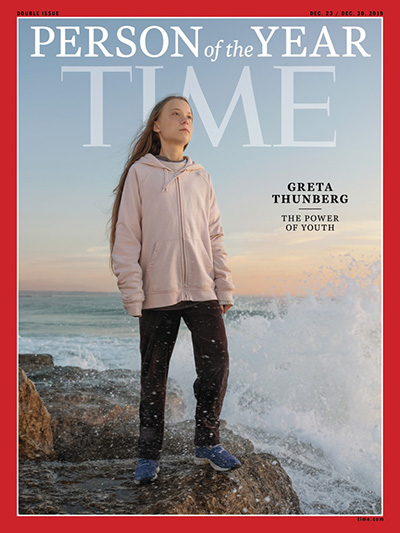 Started in 1927, the "Person of the Year" is a special end-of-year annual edition of the US news magazine Time, in which the organization celebrates a person, group of people or even object that "for better or for worse... has done the most to influence the events of the year". 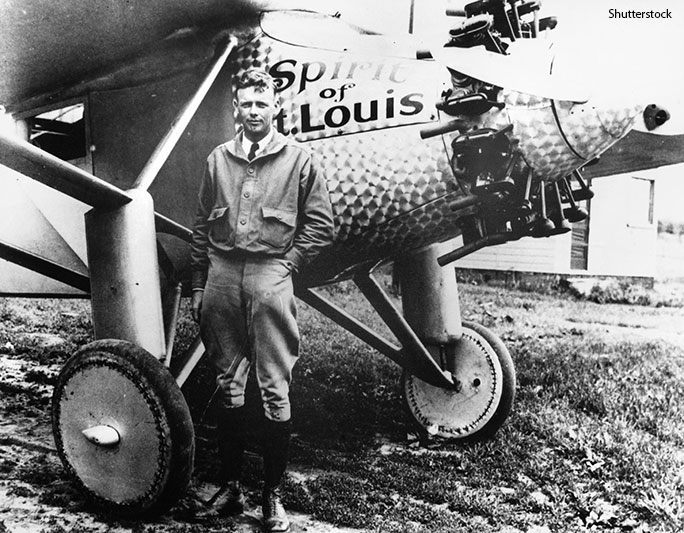 Thunberg rose to prominence in Aug 2018 when she started to lobby her own government in Sweden to step up its environmental commitments, such as pledging to reduce carbon emissions.

This inspired other youngsters around the world to strike from school to participate in anti-climate change demonstrations, a movement which came to be known as "FridaysForFuture".

In 2019, Thunberg has met with numerous government officials as well as giving speeches at major conferences such as the UN Climate Action Summit held in New York City, USA, in Sep 2019 (notably, she made a point of travelling to this summit on a carbon-neutral yacht). She was also shortlisted for the 2019 Nobel Peace Prize, however this ended up going to the Ethiopian prime minister, Abiy Ahmed. 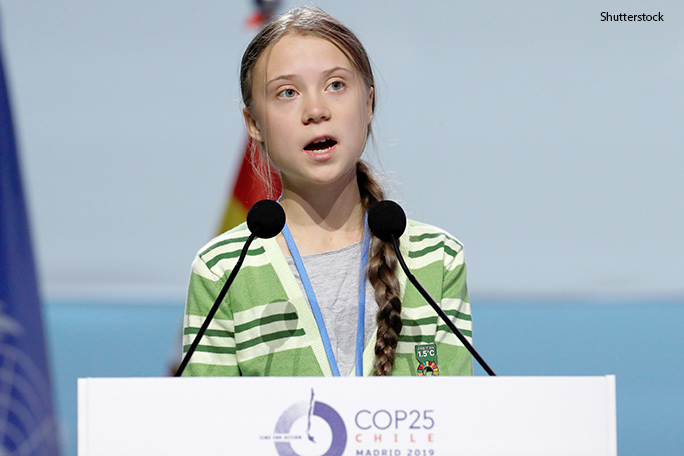 Thunberg has rejected other accolades this year – including the Nordic Council’s environmental award in Oct, which came with a cash prize of 500,000 Swedish krona (£40,000; $51,440). She declined the award, explaining: “The climate movement does not need any more awards. What we need is for our politicians and the people in power to start to listen to the current, best available science.

“But when it comes to our actual emissions and our ecological footprints per capita – if we include our consumption, our imports as well as aviation and shipping – then it’s a whole other story.”

However, she accepted the plaudit from Time magazine declaring that it was on behalf of "climate activists everywhere". 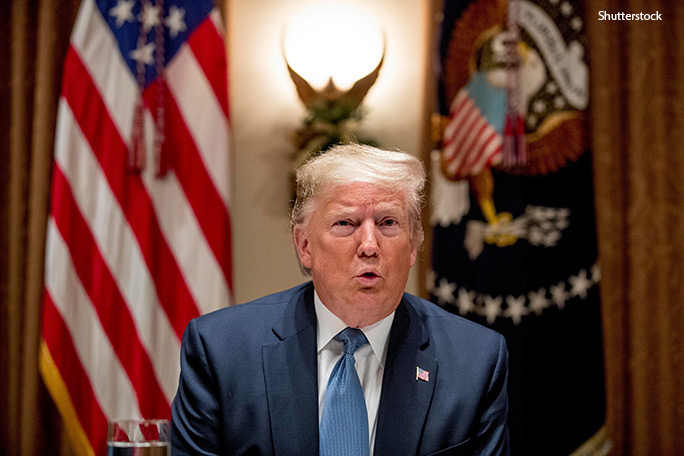 Runners-up for the 2019 title were: US President Donald Trump (who has previously been named “Person of the Year” in 2016); Speaker of the US House of Representatives, Nancy Pelosi; the Hong Kong protesters; and the whistleblower in the Trump-Ukraine scandal.

Somewhat ironically, given her eco credentials - and having embarked on a number of carbon-neutral ocean voyages this year - Thunberg takes the crown of youngest "Time Person of the Year" from US aviator Charles Lindbergh (1902–74). He is most famous for performing the first solo transatlantic flight on 20–21 May 1927 flying in the Spirit of St Louis monoplane between the USA and France. He received the accolade at the age of 25 years 332 days as of the 2 Jan 1928 issue. Lindbergh also happened to be the first "Time Person of the Year", with the now yearly tradition established in 1927. 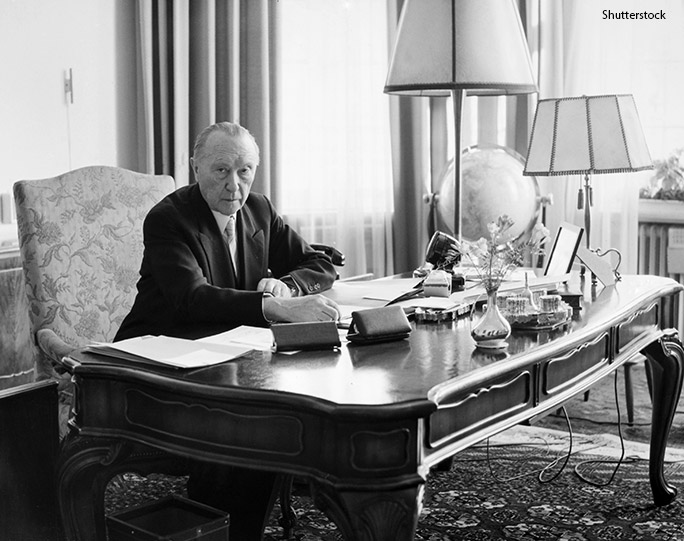 After that, the next oldest person to have received the award was Pope Francis (b. Jorge Mario Bergoglio, 17 Dec 1936, Argentina), who was aged 77 years 6 days when he appeared on the 23 Dec 2013 edition of Time.

Prior to Thunberg, only four other individual women have been named "Time Person of the Year": Wallis Simpson (1936 – the first female “Time Person of the Year”), Queen Elizabeth II (1952), Corazon Aquino (1986) and Angela Merkel (2015). Other female recipients have shared the title as part of a group or as a conceptual movement, such as in 1975 when Time celebrated "American Women" in relation to the rise of feminism. 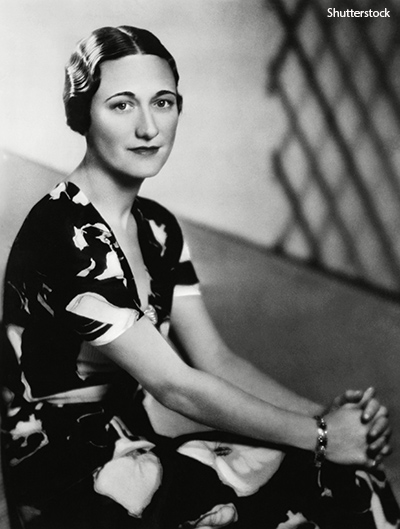 On rare occasions, the “Time Person of the Year” doesn’t even have to be a person. In 1982, the title went to the personal computer – in so doing becoming the first inanimate object to receive the award. The only other occasion that this has happened to date was in 1988, when Time announced that year’s most influential entity to be planet Earth.