Adventurer rides 10,000 km across the width of China on his electric scooter

Any adventure involves going into the unknown.

Song Jian (China) knows exactly what that means having broken the Guinness World Records title for the longest journey on an electric scooter, twice.

Back on 14 November 2018, Song started his first record-breaking journey from the northern tip of China - Arctic Village in Mohe County, Heilongjiang Province - to the country's southernmost city of China - Sanya, Hainan Province. It was a one-man race using his Yardi E7 electric scooter, riding for up 12 hours a day and recharging his vehicle at night. The journey took 44 days, took him through 13 provinces and covered 5,558.7 km (3,454 miles). Having gone form north to south, Song has now decided to travel across China from east to west. 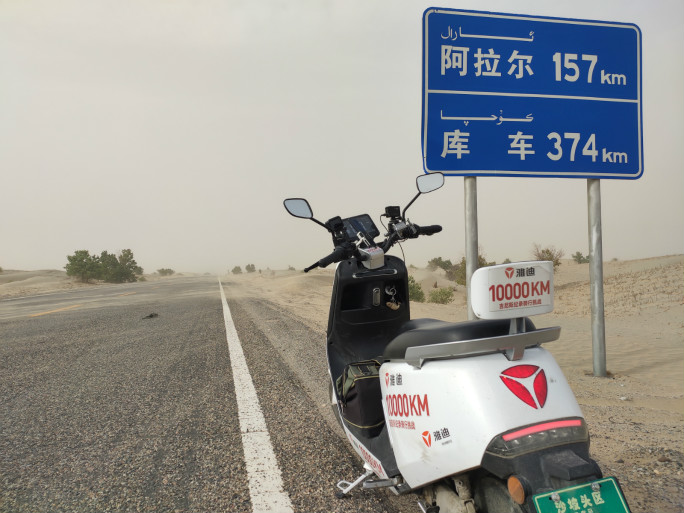 His second adventure began in Heilongjiang Fuyuan City, the easternmost region of China, and took him 66 days across 12 provinces as he travelled through ancient cities and across the desert to Xinjiang Kashgar (near the border with Kyrgyzstan), a distance of 10,087.2 km (6,267 miles). 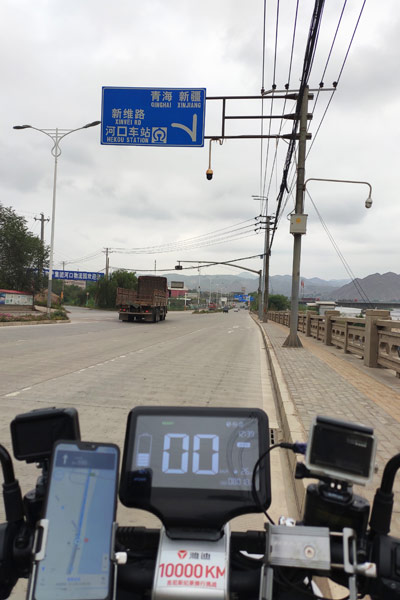 As Song was the first person to take an electric scooter on such a journey there was no precedent for the best route to take meaning he had to anticipate potential problems by studying maps. 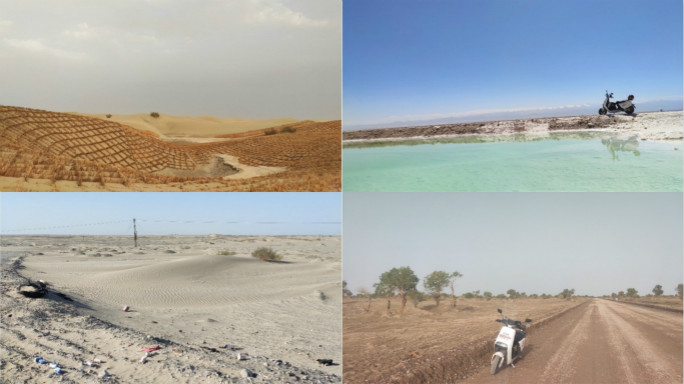 Song's epic adventure involved avoiding falling rocks on mountain roads, riding across prairies and traversing remote areas such as the Alza Desert by himself where he experienced mirages.

Having completed his record, Song said he hopes to spread the message of green travel to more people in the future through his green cycling campaign. 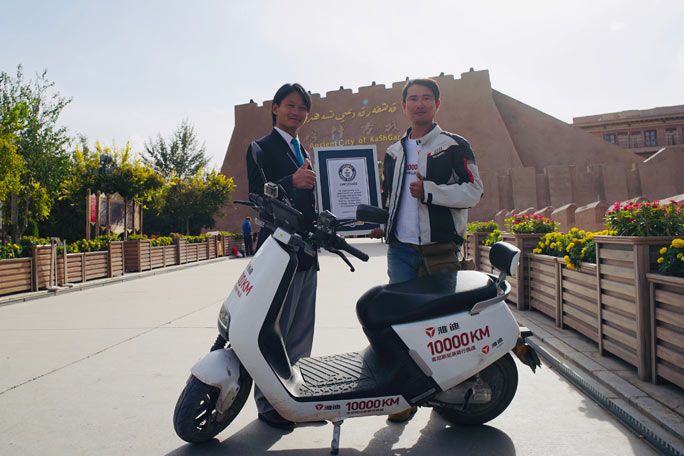 Song isn't the only clean scooter journey being made! Check out the longest journey by kick scooter from Japan.

Both record attempts embody the Spirit of Adventure theme of this year's Guinness World Records Day which celebrates record-breaking around the globe, particularly by those who have gone on a journey to achieve their dreams.

Read about other achievements celebrated on Guinness World Records Day: